STA. Lucia has formed a formidable frontline with the signing of Dell Palomata ahead of the Premier Volleyball League (PVL).

The Lady Realtors announced their acquisition of the 6-foot-3 middle blocker on their social media pages on Tuesday.

A day after officially joining Sta. Lucia, the 25-year-old attended the new normal tryout with 15 other players for the Philippine women’s national pool in Subic.

Palomata was picked up from Air Force, which opted to skip the Open Conference due to lack of players. 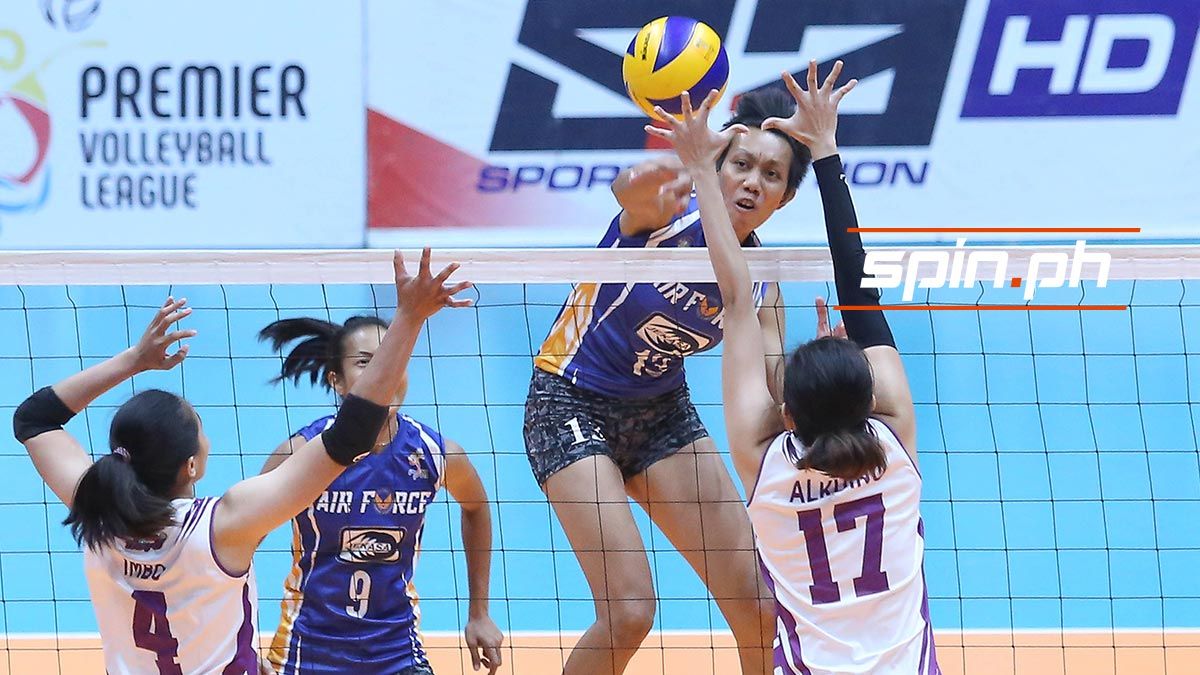 Palomata is enlisted as Airwoman First Class. said Sta. Lucia team manager Von Mojado said they secured the permission from Air Force, which is very happy for their middle blocker.

She will also receive special guest license from Games and Amusement Board.

“We just secured approval from Airforce for her to join us, since they will not be joining PVL. They were more than happy to let Dell play naman, so we are really grateful too,” Mojado told Spin.ph on Tuesday.

Sta. Lucia is set to build a towering net defense with Palomata teaming up with multi-awarded middle blocker, Mika Reyes.

“We are so happy to welcome Dell in Sta. Lucia. She will add the much needed height and defense sa team. We are also hoping that she will be an offensive threast as well to other teams,” Mojado said.

Besides her tremendous blocking, Palomata is bringing her five-year PVL experience to the Lady Realtors, who are making their debut to the pioneering league this year.

The Open Conference is set late June or early July under a bubble format.
___