THE stars of the Premier Volleyball League can’t wait to return to action and make history as the first professional players of the sport.

Alyssa Valdez, a six time MVP of the league organized by Sports Vision, said that this milestone will go down as one of the most defining moments in Philippine volleyball history.

“It’s another milestone for Philippine Volleyball and of course for PVL,” said Valdez in Games and Amusements Board’s virtual press conference for PVL on Friday.

“I believe na it’s about time to go pro. I hope this will help the teams, the players and the league and the volleyball community in the long run.”

For Choco Mucho’s Kat Tolentino, although the status of her final playing year in the UAAP is still undetermined, PVL’s application to turn pro is a testament that Philippine volleyball keeps on getting bigger.

“I think its really a blessing for Philippine Volleyball and I'm so grateful to be a part of it. It's nice to see how the sport is evolving so much within the last few years,” Tolentino told Spin.ph.

“And having a pro league will definitely help inspire more young athletes to pursue volleyball because theres more to look forward to after college. I think it'll improve the competitive level and motivate more athletes to work even harder.”

Her teammate Bea De Leon is also honored to be part of this historic milestone for PVL. But she said there won’t be much changes as they have been playing the game like professionals even they were still in amateur status.

“We’d like to think not much would change. Of course, we acknowledge the fact that in any league we have to hold ourselves in a certain type of way and that is to be as professional as we can be regardless of our age and regardless of where we are or status in the league,” De Leon said. 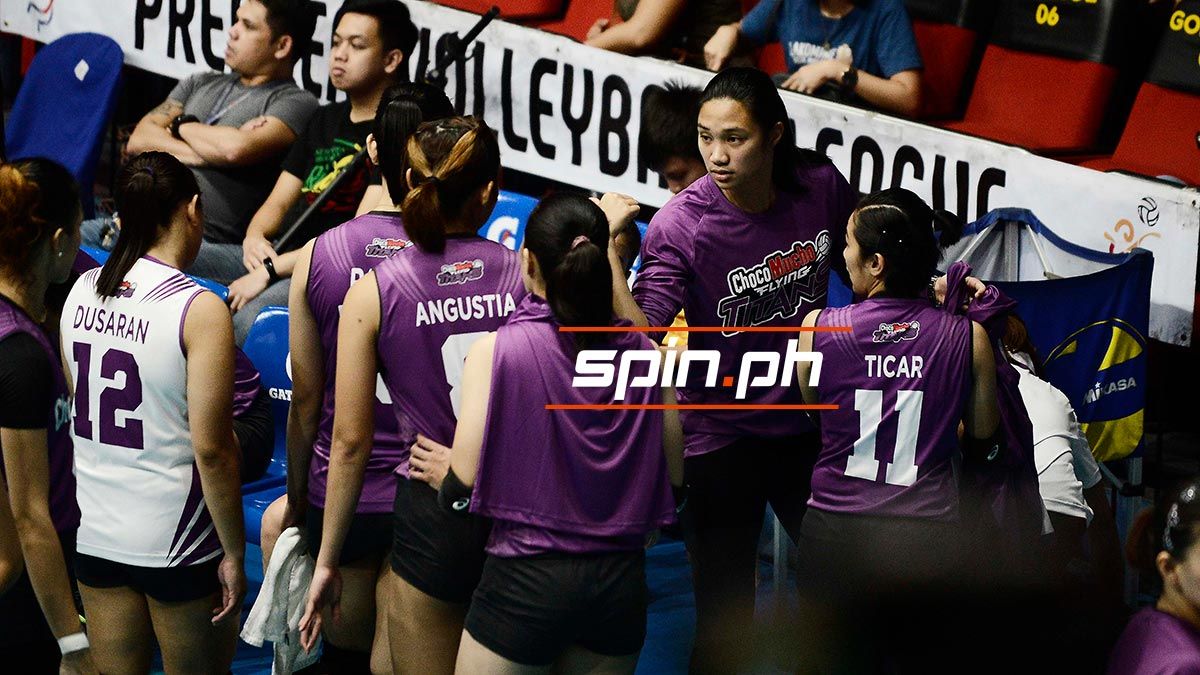 “We’re just very very blessed to have that sense of security with the career we want and especially the privilege to do what we really want to do and what we’re passionate about.”

“Hopefully we take volleyball into a much higher level together,” the former Ateneo middle blocker added.

Becoming pro makes former league MVP Myla Pablo more motivated and more eager to take her game to the next level in her quest to deliver Motolite’s first franchise title next year.

Petro Gazz’s newest acquisition Grethcel Soltones is also ready to set the bar with her fellow PVL players as this could also be their chance to grow improve for the future international tournaments of the Philippine women’s volleyball team.

“Sobrang excited kasi it gives us a chance to set the bar higher and it opens up the opportunity to be more internationally competitive,” Soltones said. “As role models, half of an athlete’s job is to inspire. I feel honored to be a part of the generation who paved the way for our future superstars na sigurado akong mas malayo pa ang mararating.”

But more than a league’s milestone, Perlas Spiker Nicole Tiamzon believes that this is for the future of the sport as there will be a professional league waiting for the aspiring young volleyball players.

“It provides us security and protection and at the same time it becomes a celebration for the aspiring athletes who wants to pursue Volleyball in the future. This is for them, for the next generation,” said Tiamzon, who has held volleyball clinics for kids called Spike and Serve.

“I can finally say to all of the players and coaches that we, Spike and Serve, are trying to reach out, that you can now look forward to Volleyball, not just a sport or passion, but also a platform and career that can help sustain you and your family in the future,” she added.
____