As the PVL becomes the first pro volleyball league in the country, Sports Vision president Ricky Palou said that all their member teams believe that the pioneering step will take the PVL and Philippine volleyball to another level.

Jonathan Ng, who owns Creamline and Choco Mucho, expects a seamless transition from amateur to pro since all the teams have been functioning as professional clubs for so long, except in name.

“One anecdote that I can give, when we asked our players on what they felt about going pro, one of the players said, "Sir, akala ko pro na tayo?'" said the CEO of Rebisco.

“As what Ricky was saying, I trust that all the teams have been running their respective teams professionally.”

Ng, who also backs the Philippine men’s and women’s volleyball teams, believes that this step will be a major boost to the whole Philippine volleyball community.

“Now that we have been invited and trusted the system, we believe that this is a step forward not only for the players but also for the sport,” he said.

Perlas Spikers owner Charo Soriano said that PVL will get a huge boost from Games and Amusement Board (GAB) in its bid to restart in the first quarter of 2021 after the COVID-19 pandemic wiped out the volleyball season.

“For us, it's very timely that GAB and the PVL, with the height of the pandemic and everything that has been going on, join forces and restart the sport,” said the former V-League star. “There might be new things that will happen but everyone has an open mind. That includes the team owners, the players, and the officials.” 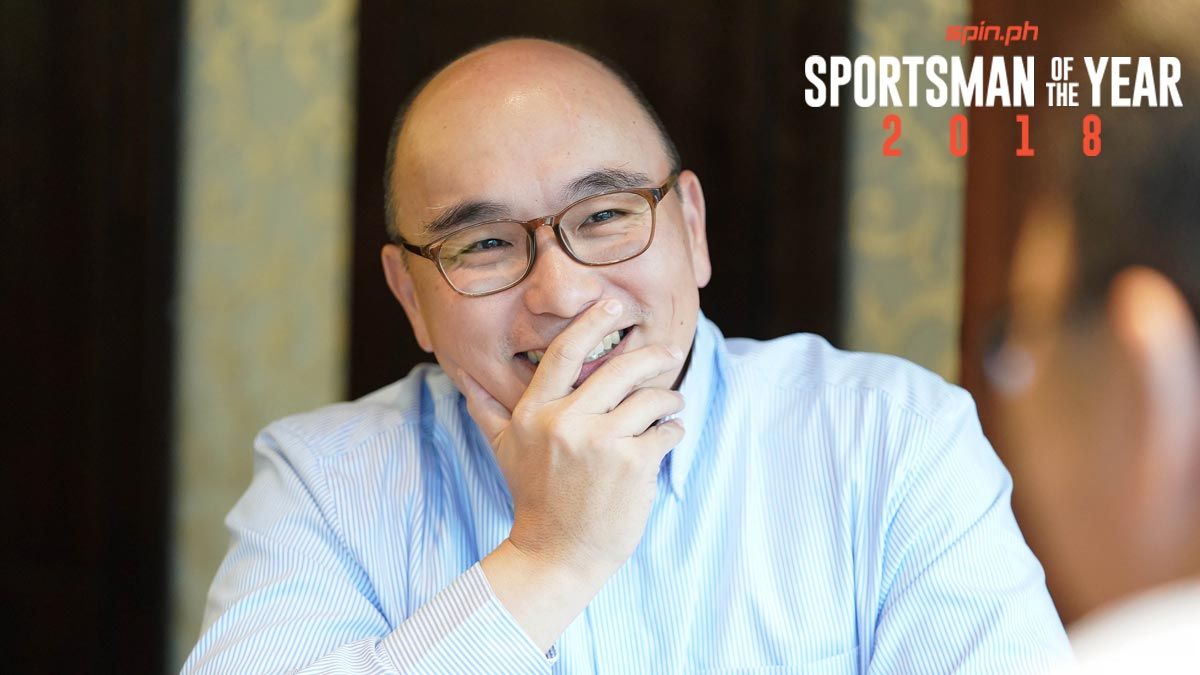 “We will go through this together with the guidance of GAB and the leadership of Sir Ricky. We trust that this is a step towards the betterment of volleyball,” she added.

Motolite owner Ricky Chan agreed with Soriano that PVL’s application for pro status will give hope to the players and coaches in these challenging times when teams were limited to virtual workouts.

As a pro league, PVL and its teams are expected to get the green light from the government, with the endorsement of GAB, to begin practices.

“We in Motolite are excited to join this pro league. Finally kasi the players have been asking since March about conditioning,” Chan said. “It's hard to train for a team sport but you're alone. So it also affected the players mentally. This uplifted the spirit of our players.”

“I think it’s one of the players' dream to really step into a league na professional,” said Cruz. “Kami sa Petro Gazz, we are happy for the collegiate and grassroots players because they now have something to go to.”

“This will be a great opportunity for everybody especially the players. Me being an amateur before then turning pro, alam ko na magle-level up lahat 'yan,” Cortez said. “Not only the salaries but also the player's responsibility in the public eye.