THE Premier Volleyball League has found a new home.

Cignal and the country's pioneering volleyball league agreed to a three-year deal that will have PVL games being aired on One Sports in free TV and One Sports + in Cignal TV with high definition until 2023.

The PVL Open Conference is tentatively set to be staged in April under a bubble format at Inspire Sports Academy in Calamba, Laguna, kicking off the boadcast deal. 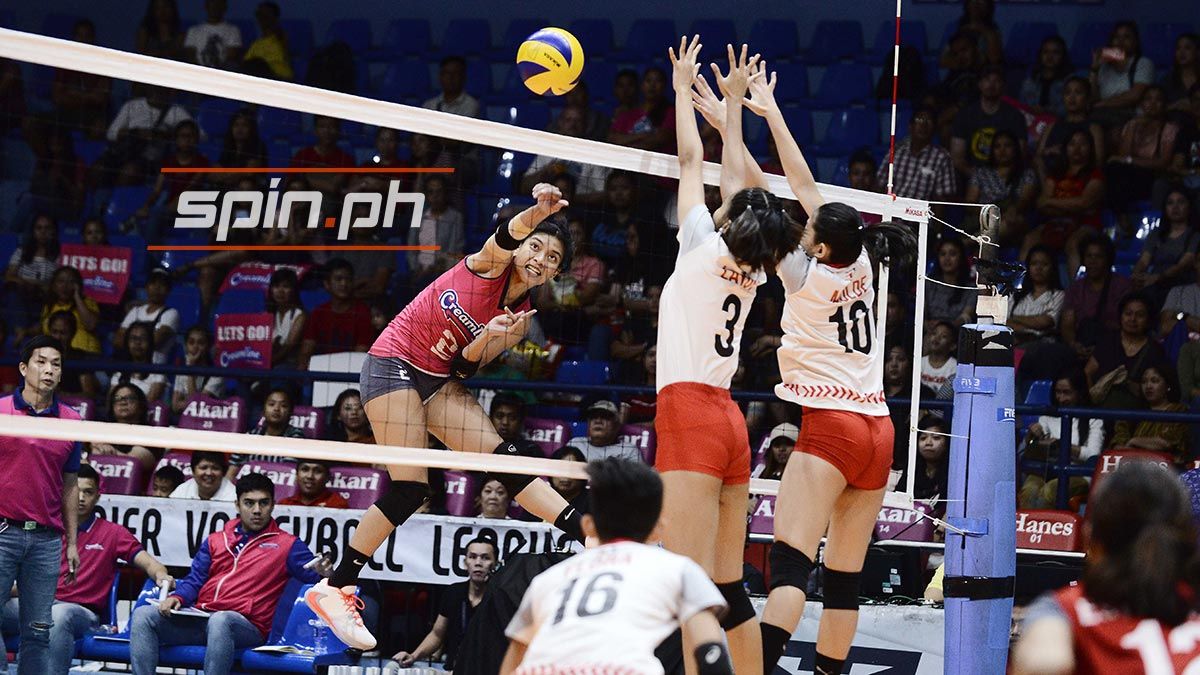 ABS-CBN Sports & Action has been the home network of the PVL since the Shakey's V-League was rebranded in 2017.

But that partnership was suddenly ended after the television giant failed to secure a new franchise from the House of Representatives last May.

Interestingly, the deal puts the country's two rival volleyball leagues in the same broadcast home. The Philippine Superliga has been telecast by TV5 since 2014.

PVL commissioner Tony Liao is elated with their new TV partnership in time for their historic debut as the first professional volleyball league in the country.

"We’re very happy that we will have now a TV partner after Sports & Action. Our S&A partnership was a very successful one. With TV5 I don’t think it’s going to have a problem because they’re also very experienced in covering sports-related shows like the PBA," said Liao.

Sports Vision is no stranger to the TV5-owned network as its men's volleyball league, Spikers' Turf, has Cignal as broadcast partner since 2018.

“In our continuing effort to provide all our viewers and subscribers with an unrivaled sports viewing experience, the addition of the PVL to our lineup ensures millions of Filipino volleyball fans access to their favorite teams and players across our platforms, along with other top-tier local and international sports content. We are proud to share the PVL’s vision of uplifting Philippine Volleyball and being competitive not only locally, but internationally as well,” said Robert P. Galang, President and CEO of Cignal TV & TV5, in a statement.

“Our support for the PVL goes far beyond broadcast. With the help of the MVP Group, we hope to help grow the league’s fanbase through our group’s various platforms and resources,” he added.