THE Premier Volleyball League is set to become the sport's first professional league in the country.

The PVL, which was established in 2004 as Shakey’s V-League before rebranding in 2017, has decided to submit its application for a professional status to the Games and Amusements Board (GAB).

“We are so happy that our member Club teams agreed with our moving forward to become a Professional league as per mandated by the GAB,” Liao told Spin.ph. 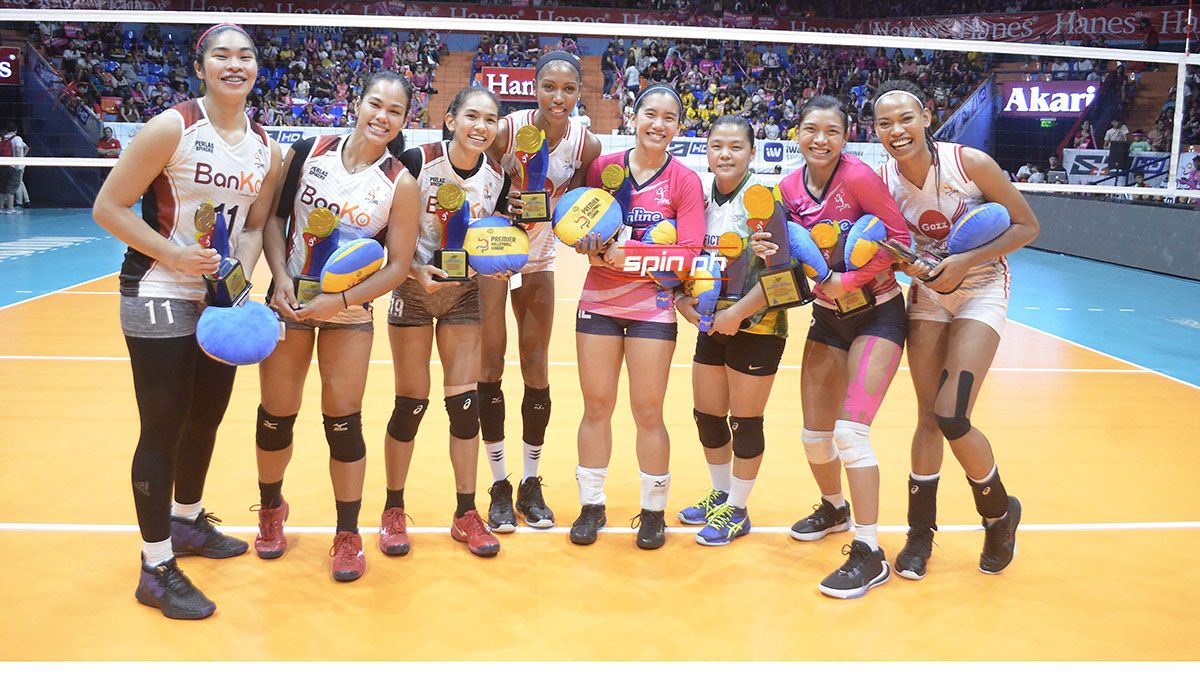 For Sports Vision President Ricky Palou, PVL’s pro status will not only boost their league, teams, and players, but it will also change the landscape of Philippine volleyball.

However, BaliPure and Chef’s Classics are uncertain due to their line-ups composed of collegiate players, who are not allowed to play in professional leagues. Army and Air Force are also barred from pro leagues since they are affiliated with the government.

Sports Vision is still discussing with GAB regarding the status of the military teams.

“As for BaliPure and Chef’s Classics, because of their lineup in using student athletes, their club teams can’t qualify turning pro unless they use non-student athletes,” Liao said.

“The Army and Air Force teams can’t turn pro neither because they are affiliated with the government. But they can participate as guest teams.”

The PVL is eyeing to kick off its Open Conference in February or March next year.

“When the IATF gives us the go signal, most likely we will start with our Open Conference in February or March,” he said.

Sports Vision is currently negotiating with TV5 and GMA 7 as potential broadcast partners.