THE Premier Volleyball League plans to hold a six-week bubble tournament next year and is looking at two possible venues in Laguna.

The league hopes to launch its Open Conference in February or March 2021.

“We’re actually looking at a bubble tournament. The cost is gonna be kinda high but it probably won’t be as much as the PBA is paying,” said Sports Vision president Ricky Palou during the Philippine Sportswriters Association Forum on Tuesday.

“Will probably cost 20 million because of the venues.” 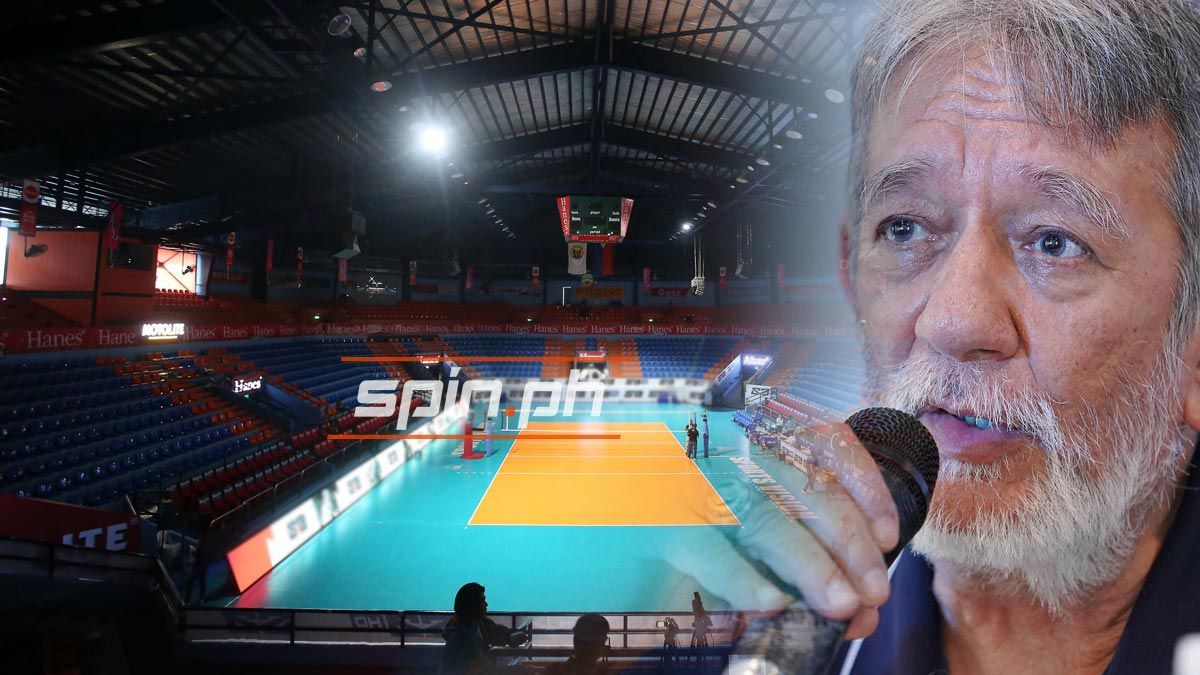 “We’re looking at about six weeks for the first conference. We still haven’t decided if we’ll be playing every day or three times a week,” he added.

The PVL is looking to hold the tournament at either the Inspire Sports Academy in Calamba or Trace Colleges in Los Banos.

“Everything is there. They got rooms for the players. The food and a gym for weights and conditioning so players won’t have to travel out of the venue,” Palou said. “I think these are safer venues but of course we still have to be strict and make sure the health and safety protocols are followed.”

“Nothing is final yet. We’re still negotiating with them and of course we'll be looking for sponsors to help us with this bubble tournament,” he added.

Alyssa Valdez said most players are ready for the set up, similar to living in dormitories during their college days.

“Way back when we are college naman, we are staying din sa dorm inside the Ateneo so it’s just the same thing,” said the multiple league MVP, who also graced the weekly forum 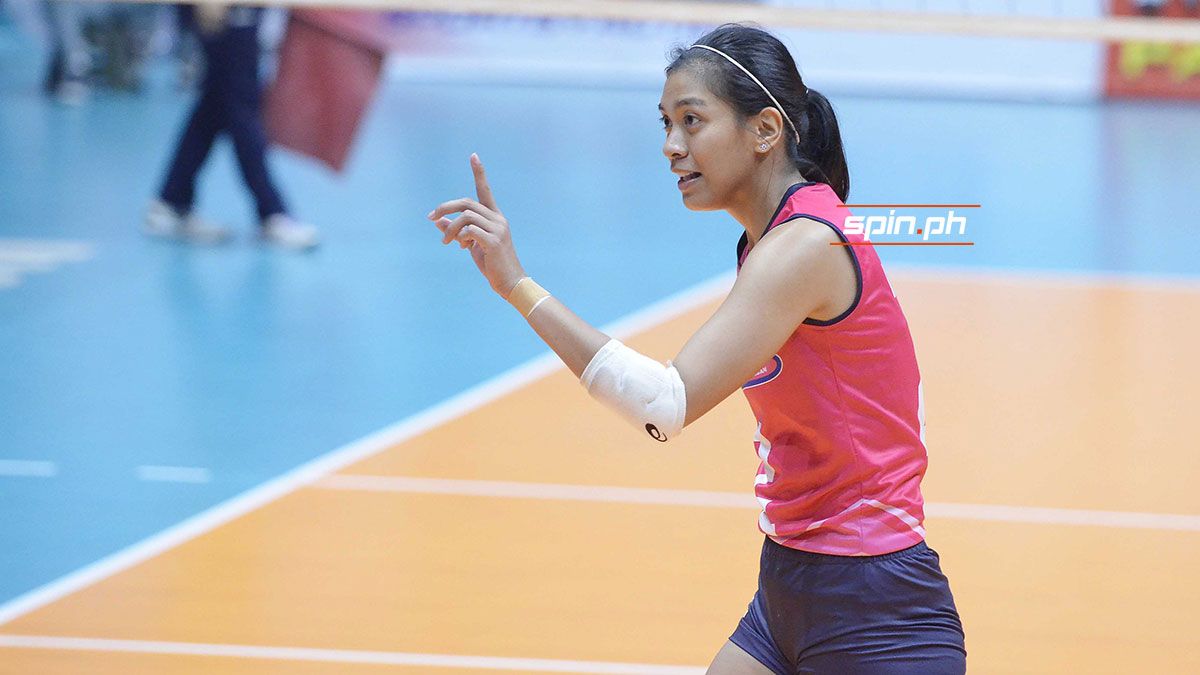 “Yung biggest adjustment namin is we’re used to go back and forth to our homes din every after training and game but other than that looking forward to start the tournament kasi this is the longest time na we haven’t had anything na volleyball,” she added.

PVL is now a professional league and is hoping to get the go signal from the government for teams to return to practice before the year ends.

“We’re working that out with the Games and Amusement Board. Hopefully by the end of the month, we’ll get the teams to be able to work out together initially they probably have group of four or six,” said Palou. “Eventually, we feel that the IATF, through GAB, will allow the teams to start working together.”