PVL checking venues for another Open Conference bubble in February

THE Premier Volleyball League (PVL) is anticipating another bubble tournament for the first conference in February 2022.

PVL president Ricky Palou officially announced on Monday that they are no longer staging a second conference for the rest of the year.

The league is eyeing a two-conference season with the Open Conference tentatively set in February and it is looking to bring back the import-flavored Reinforced Conference in October.

Palou said the PVL is bracing for another bubble set-up for the season opener with the spike of Covid-19 cases in the country.

“It’s still a bubble tournament. Although, we really like to go back to normal times but I don’t think the situation will allow it,” he said during the virtual press conference for PVL Moments Awards. 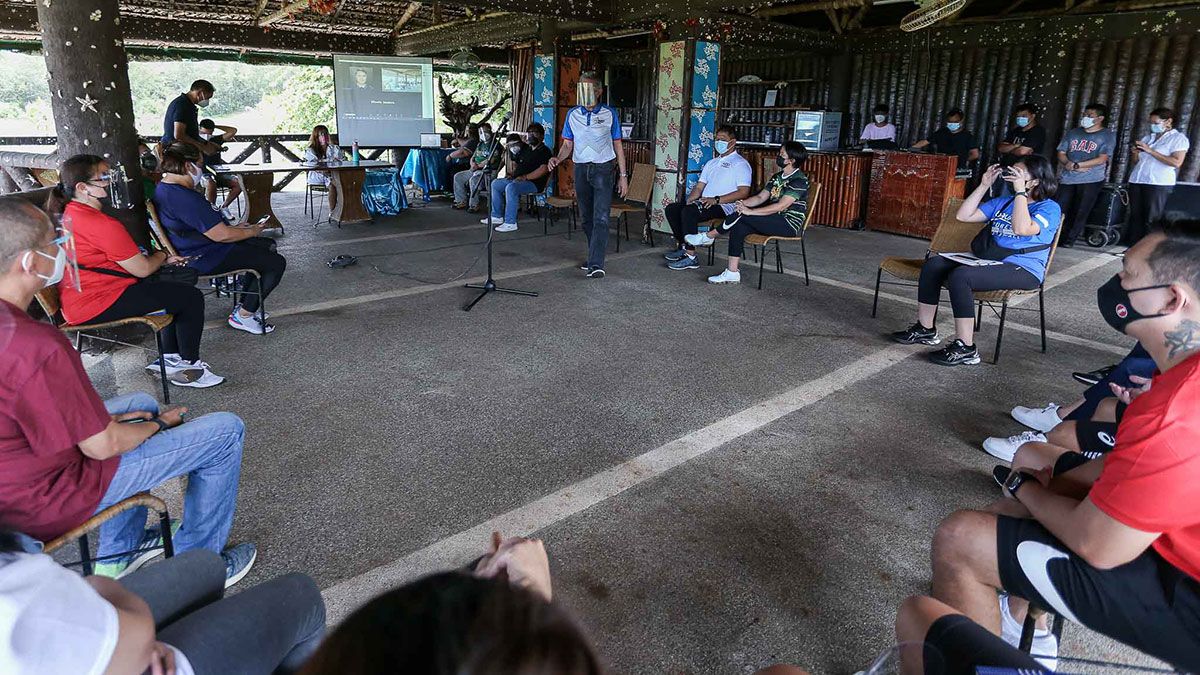 “Right now, we’re checking at (the possible places) where we can actually have a bubble conference.”

The PVL president is also eyeing 12 teams for the next season as F2 Logistics, which skipped the previous Open Conference due to several injuries, is set to join the 10 other teams led by reigning champion Chery Tiggo, Creamline, Petro Gazz, Choco Mucho, Sta. Lucia, PLDT, Black Mamba-Army, BaliPure, Perlas Spikers and Cignal.

“We’re looking forward to F2 Logistics to join us. They begged off last conference because they had a lot of injuries,” he said.

“We’re hoping to fill up the 12 teams by the next conference. This should add more flavor and more competition to what we had last time.”

The PVL is also seeking to play four days a week to avoid the previous grueling Ilocos Norte bubble, where the last three elimination playdates, semifinals and finals were compressed in nine days due to the sudden rise of cases in the province.

“We would like to play four days a week. That’s what we’re looking at right now. We know it’s very difficult for the players to play almost every day,” he said.

Despite the scrapping its plans for another tournament late this year, the league will have its PVL Moments Awards for the successful Open Conference in Ilocos Norte last August.

Voting from fans, media and coaches and players were equally distributed with 33.33 percent each to determine the awardees.