PLDT and Chery Tiggo will be the first two teams to play in the country’s first-ever professional volleyball league as the Premier Volleyball League Open Conference gets underway on Saturday in Ilocos Norte.

Four other squads gear up for a spirited clash in the kickoff of the five-week tournament with Perlas slugging it out with Cignal HD and fancied Creamline testing the mettle of Sta. Lucia at the PCV Socio-Civic Cultural Center in Bacarra.

Play is a single round robin with the top four teams advancing to the crossover best-of-three semifinals. Winners will then dispute the title, and the bragging rights as the first pro volley league champion, in another best-of-three series.

The Crossovers and the Power Hitters usher in the inaugurals of the pro league held under the Games and Amusements Board supervision at 1 p.m. with Perlas Spikers and Cignal HD Spikers tangling at 4 p.m. and the Cool Smashers and the Lady Realtors mixing it up at 7 p.m. 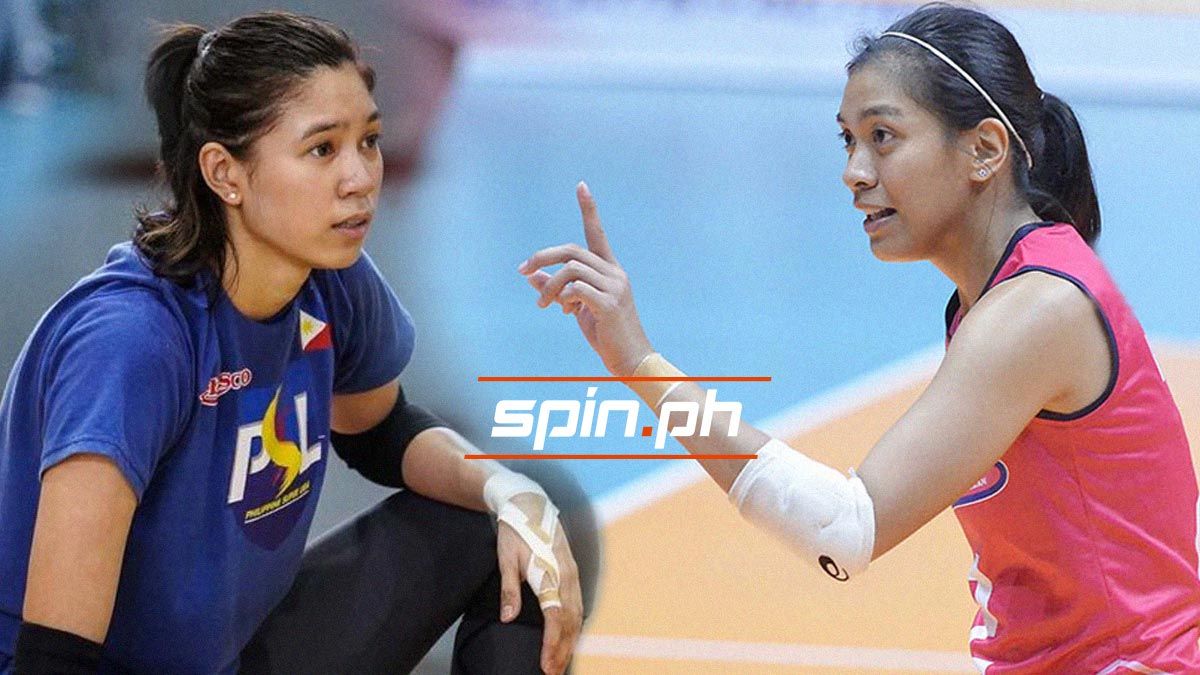 Four other teams launch their respective bids on Sunday with the Angels and the Lady Troopers colliding at 3 p.m. and the Water Defenders squaring off with the Flying Titans at 6 p.m.

Though Creamline is tipped to lead the title chase with its stellar crew, the rest of the cast are ready and eager to prove their worth, whipping themselves up during the break prolonged by a number of postponements due to the spike of coronavirus cases in the NCR Plus.

That also paved the way for the organizing Sports Vision to look for a venue that would meet the government’s requirements for holding such pro tournaments while conforming to the latter’s continuing effort to help stem the transmission of infections.

1st District Ilocos Norte Rep. Ria Fariñas first offered the province to host the launch of the pro league and worked with Gov. Matthew Manotoc to help facilitate the staging of the bubble tournament.

As part of the Regional Inter-Agency Task Force’s strict and health protocols together with the PVL Omnibus Guidelines, matches will be held without audience. Matches will be shown on One Sports and One Sports+ with both channels available for linear streaming on Cignal Play and on gigafest.smart.

Matches can also be viewed via live streaming on pvl.ph.