Jorelle Singh scored 16 as the Power Hitters earned their second straight win, while sending the Water Defenders to their fifth consecutive loss.

Substitute Aiko Urdas sparked PLDT’s third set comeback from a 10-18 deficit to end the match with a blistering 15-1 run.

Chin-chin Basas had seven points, while Urdas also scored seven, playing in the last two sets, as PLDT improved to its win-loss record to 2-6 for a share of seventh place with BaliPure. 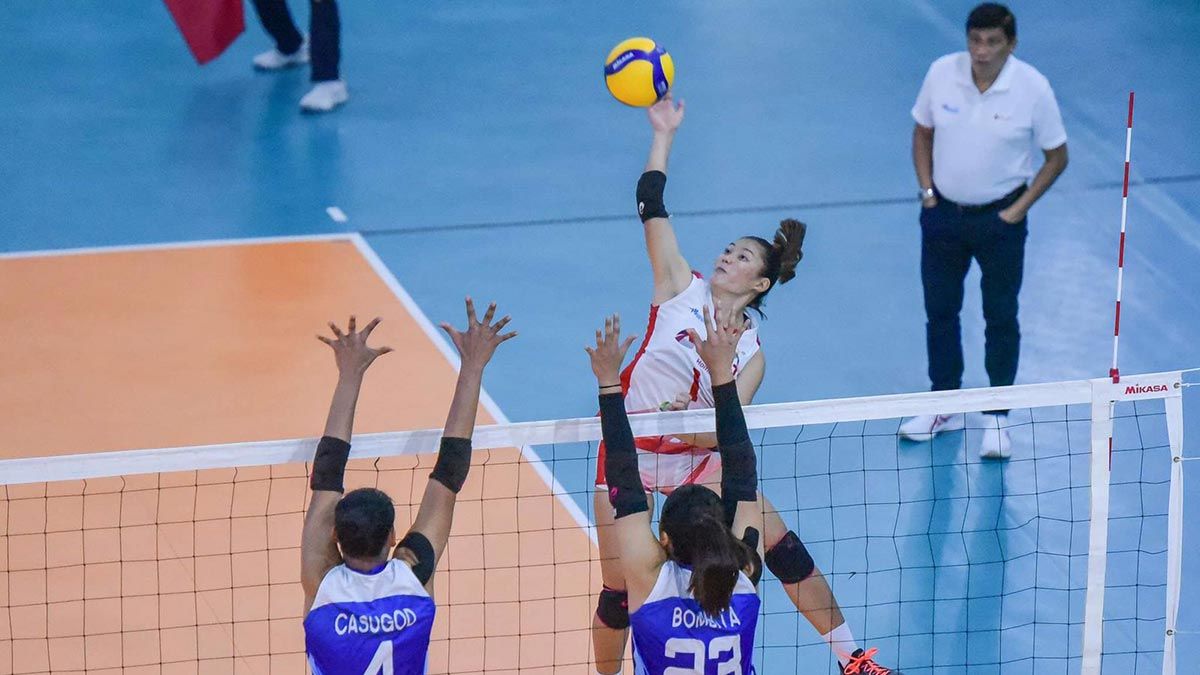 Gorayeb and the Power Hitters will cap their campaign against Cignal (1-6) on Friday.

The also-ran Water Defenders wrap up their stint against the Perlas Spikers on Friday.