PETRO Gazz halted the four-game winning streak of Motolite, which lost star Myla Pablo due to metatarsal sprain on her right foot, eking out with a 25-21, 25-16, 28-26 victory in the Premier Volleyball League Season 3 Open Conference on Sunday at the Arena in San Juan City.

The Angels continued to spread their wings for their fourth straight victory outlasting Motolite that missed the presence of leading scored Pablo, who was stretchered off the court early in the second set after tweaking her ankle from an attack attempt and failed to return in the match.

Jonah Sabete delivered the clutch hits for Petro Gazz and topscored with 14 points. Jeanette Panaga and Cherry Nunag also kept the team afloat in the extended third set and finished with 13 and 10 points, respectively. 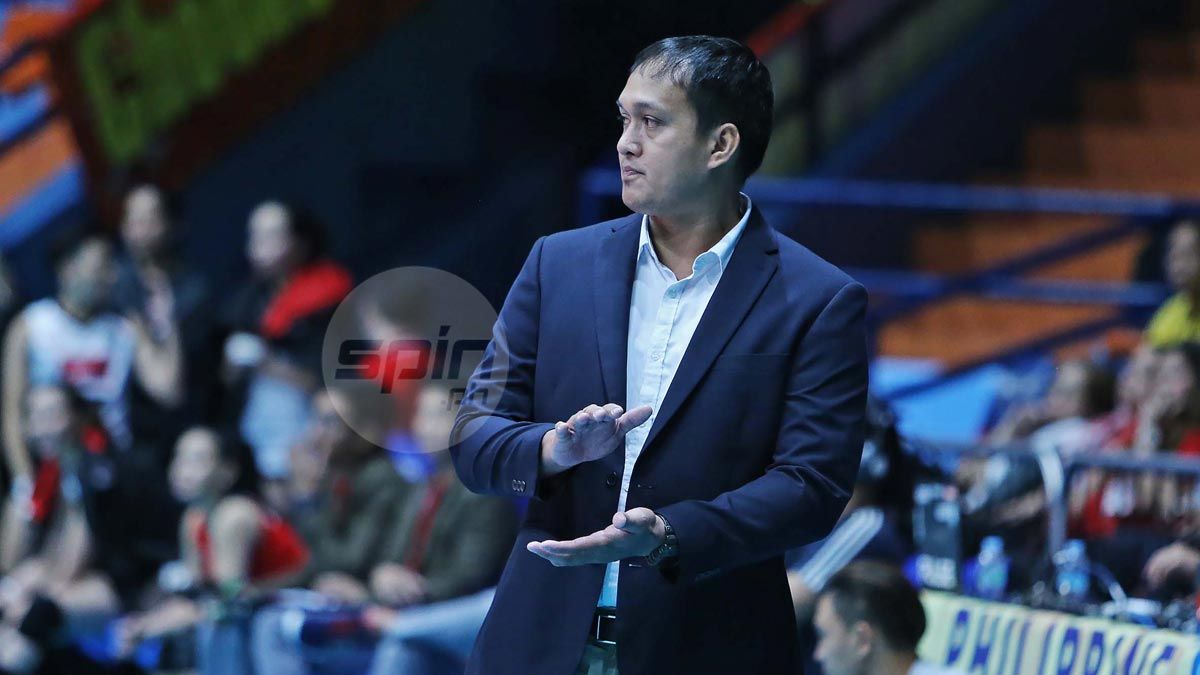 The Angels reached match point, 24-22, from Panaga’s block and Prado’s attack only for them to commit back-to-back errors that allowed Motolite to force a deuce before Bern Flora and Marist Layug stole the set point twice but it was cancelled by Sabete and Panaga.

Sabete scored a cross court kill for the match point, 27-26, until Nunag delivered the game-winning attack.

Pablo had 10 points before getting injured as many as Tots Carlos’s production for Motolite. Flora chipped in seven markers, while Molde also added seven on top of 14 digs and 11 excellent receptions