How Petro Gazz proved doubters wrong in its 2019 championship breakthrough

AROUND this time a year ago, super imports Wilma Salas and Janisa Johnson fueled the Petro Gazz Angels in their rise above the Premier Volleyball League.

Petro Gazz, which joined the league two years ago and finished fifth and fourth in its first two conferences, made a leap of faith with Salas and Johnson who helped the Angels to spread their wings in the third season of Reinforced Conference.

Johnson emerged as Finals MVP with 23 points, 18 excellent receptions, and 13 digs in Game Three, while Best Foreign Guest Player Salas had a farewell game to remember with 30 points built on 26 kills and four blocks.

It was a remarkable series comeback as Petro Gazz pulled off the title-clinching victory in Antipolo less than 24 hours after four-set win in Game Two less in San Juan City. 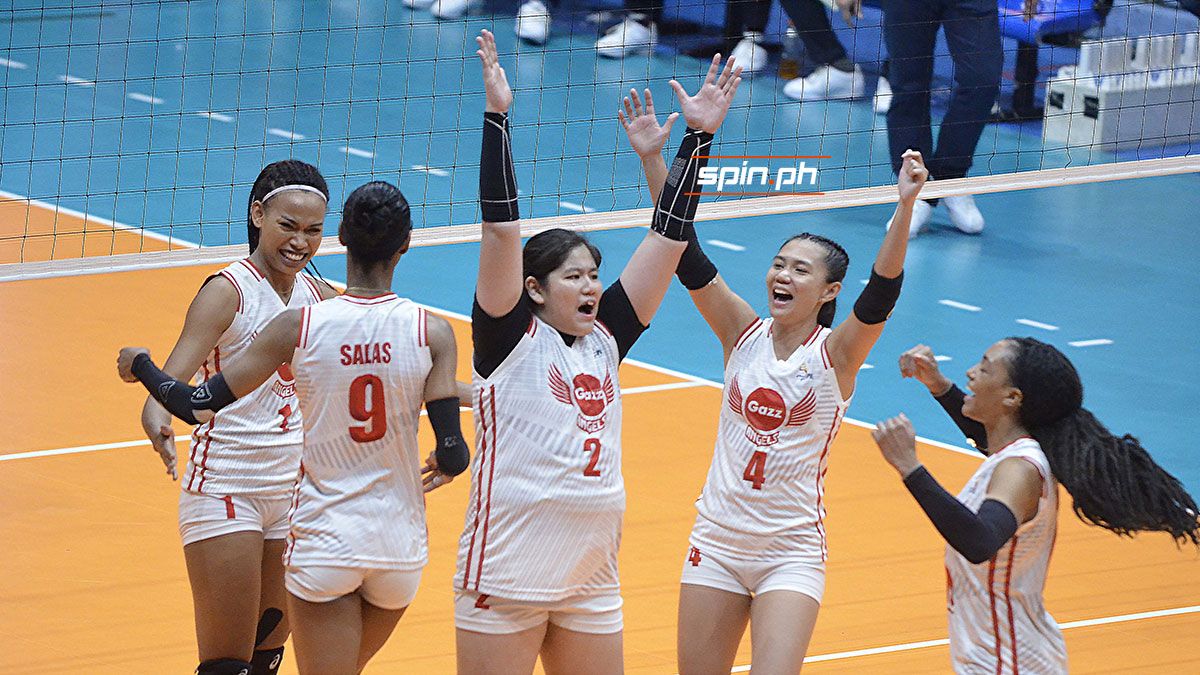 Salas and Johnson didn’t only help Petro Gazz earn its championship breakthrough, they also went down as one of the best import-tandems in the league, said PVL executives Ricky Palou and Tony Boy Liao.

They also believed that Salas is one of the best imports that the league ever had after the Cuban averaged 21.2 points per game as the second-best scorer and the most efficient spiker with 47% attack rate that led Petro Gazz to a league-best 9-1 win-loss record.

Even three-time league MVP Valdez admitted that the 6-foot-2 wing spiker was the toughest import she battled.

“I think it's the very first time I encountered a super tall outside hitter,” Valdez said. “Very versatile, very flexible kung kahit nasaan man siya, may floor defense, may receive. I think she's a well rounded all-around player talaga. She's the best, I mean one of the best players we had here in the PVL.”

Last year’s success with Salas and Johnson fueled Petro Gazz's winning culture as it booked its second straight Finals appearance in the Open Conference only for Creamline to exact its sweet revenge with a perfect record.

This season could have been a chance for the Angels to defend their Reinforced title with new signings Grethcel Soltones, Jerrili Malabanan and Ivy Perez but import-flavored conference is unlikely to stage this year due to the travel restrictions caused by the Coronavirus pandemic.