by Lance Agcaoili
6 days ago 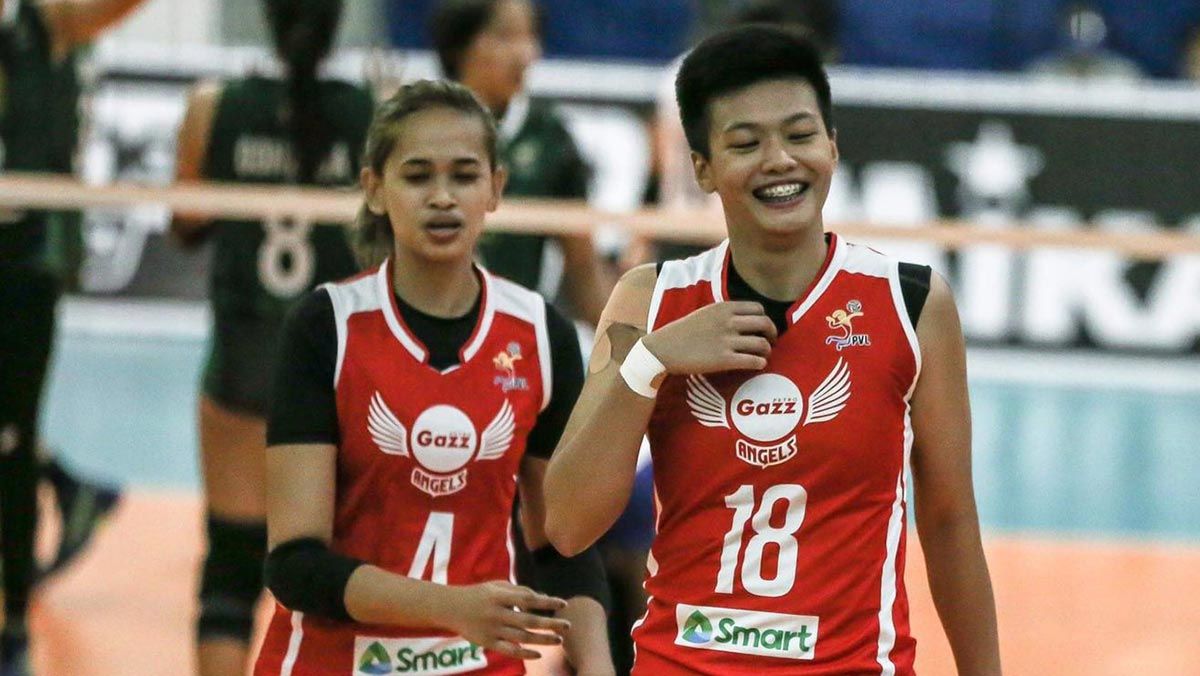