BACARRA, Ilocos Norte — Jema Galanza continues to make a big impact for Creamline in her new role off the bench in the Premier Volleyball League (PVL) Open Conference.

After starting in their first two games, Galanza came off the bench and was even supposed to play limited action for the Cool Smashers due to hurting right knee on Thursday, with Tots Carlos taking her place in the starting unit. 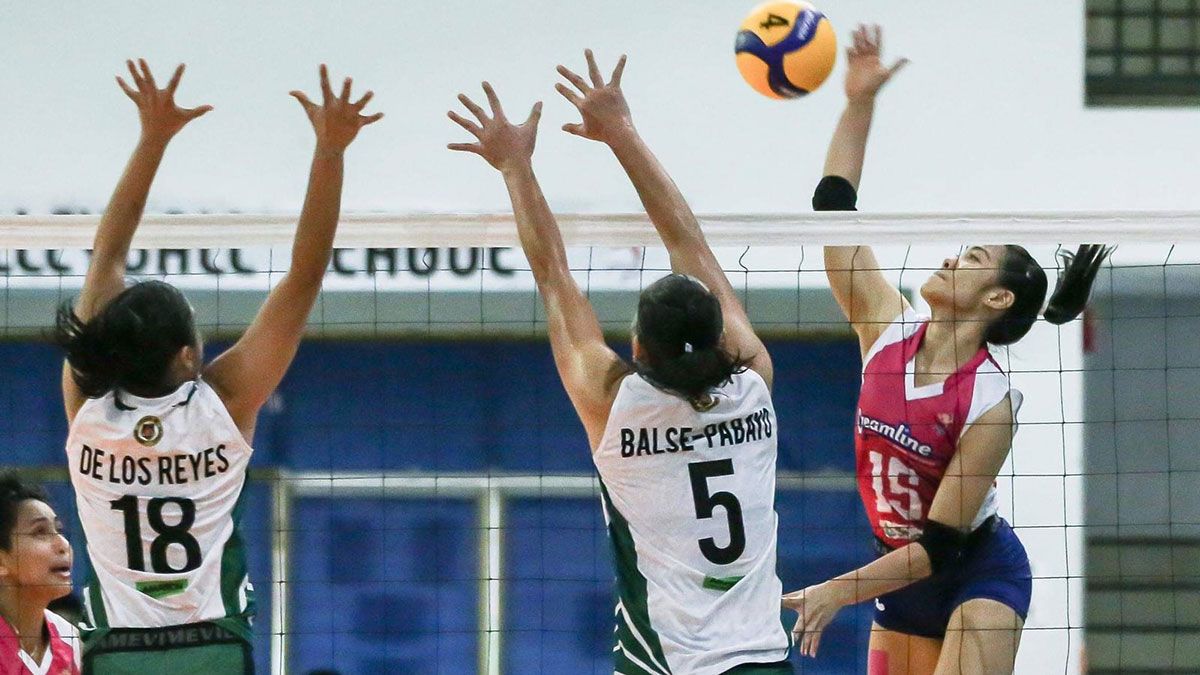 Black Mamba-Army shocked Creamline, winning two of the first three sets to move a inch closer from pulling an upset.

But Galanza refused to go down without a fight for the Cool Smashers.

The Adamson standout started for Creamline in the fourth set and sparked her team’s comeback to force a decider, where Alyssa Valdez delivered the game-winning attack for their third straight victory.

Carlos shone on her first start for the Cool Smashers with season-high 26 points, while Galanza fired three aces for seven points but her impact inside the court was the game-changer for Assistant coach Sherwin Meneses.

The do-it-all outside hitter admitted her right knee is not yet 100 percent but she’s always ready to provide what Creamline needs from her.

Galanza is also grateful to see the Cool Smashers’ deep spikers rotation with Valdez, Carlos and Michele Gumabao in their ‘three-peat’ bid this bubble conference.