DEFENDING champion Creamline dominated BaliPure, 25-8, 25-19, 25-14, to complete a first-round sweep of the Premier Volleyball League Open Conference on Saturday at The Arena in San Juan.

Alyssa Valdez had a game-high 18 points, built on 14 attacks, for the Cool Smashers, who cemented their hold of the No. 1 spot with an 8-0 win-loss record.

Creamline will have a week break before the second round starts on September 15.

“So I hope na as the league and the season progress, kami rin nagiging consistent more than na nagje-jell din ang mga kalaban namin,” she added.

Jia Morado, who missed Creamine’s previous game against Pacific Town Army due to gastroenteritis, is back with 14 of the team’s 17 excellent sets in the match that took an hour and 10 minutes to finish. 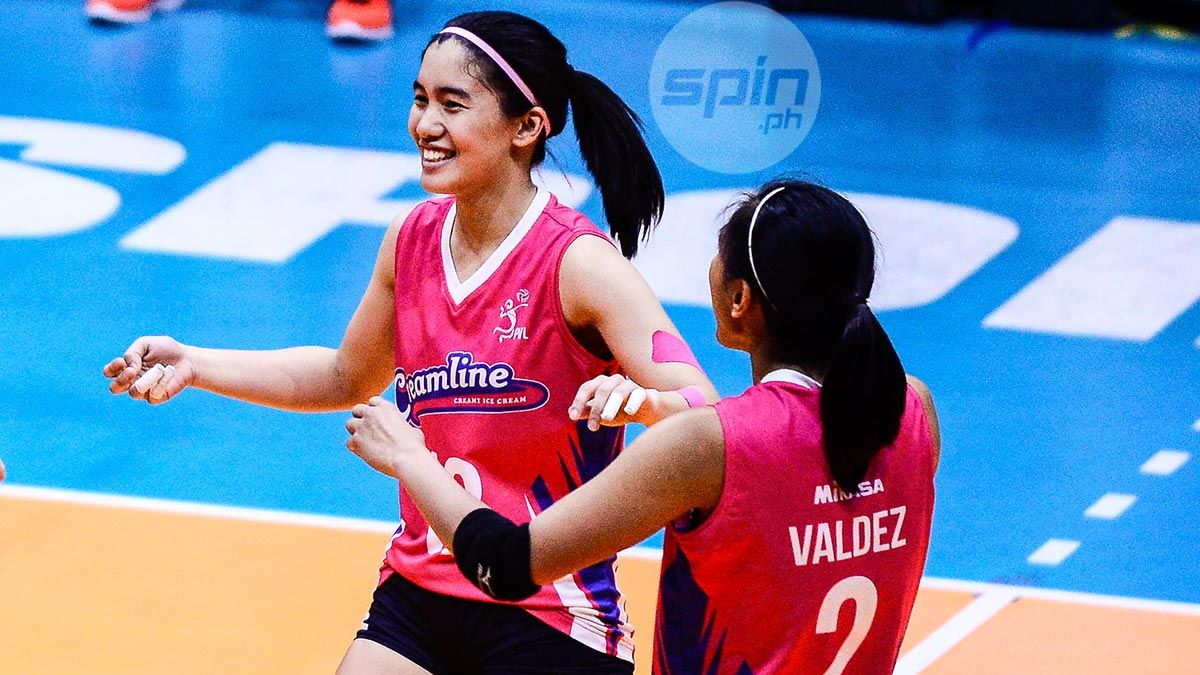 Menchie Tubiera made 10 points for BaliPure, while Grazielle Bombita, who scored a conference-high 31 points in their five-setter loss to BanKo, was reduced to just nine points.

The Purest Water Defenders, who slid to 2-5, will face PacificTown-Army on Wednesday to end the first round of elimination.