TEN years ago, Manilla Santos-Ng delivered the UAAP Season 71 championship to De La Salle at the expense of a Far Eastern University side led by Rachel Anne Daquis in Game Three, then left the volleyball scene.

On Wednesday, Santos made a winning return to volleyball in the same venue where she hoisted that UAAP championship, this time with Premier Volleyball League (PVL) debutant Choco Mucho in the Season 3 Open Conference.

“Same venue 10 years ago. It feels so good to be back," Santos, 34, said waxing nostalgic. "I really can’t believe na makapaglaro ako and I was given this opportunity to play again. Super happy.” 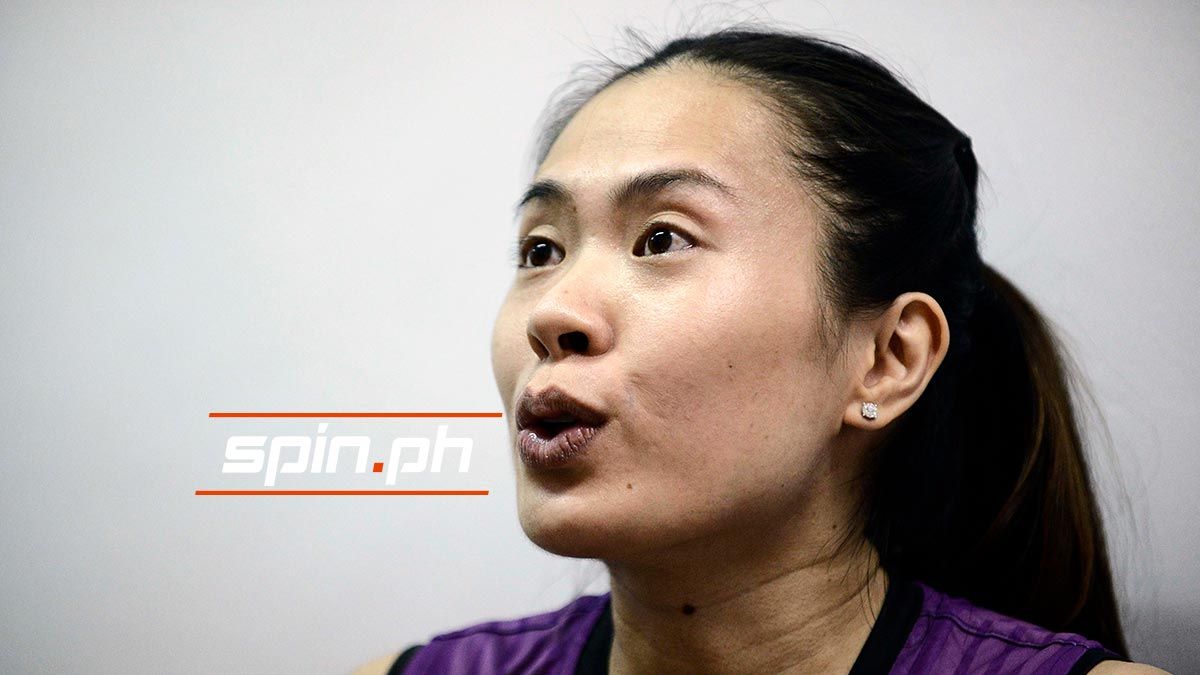 The former UAAP MVP admitted that she felt jitters early in the game but became more comfortable after she nailed her first service ace that gave Choco Mucho its biggest lead in the first set, 21-8.

The former La Salle star, whose jersey No. 14 is one of the few retired La Salle, said a lot has changed in the times that she was away. She admitted it will take a while to get used to playing in the social media age, where several reporters awaited her for interviews after the game.

Santos gave herself a grade of 7 or 8 out of 10. She didn’t have a single spike attempt in the match but has no doubt that the old game will soon be back.