Saet is not having a problem in keeping her new teammates Myla Pablo, Ces Molina, Grethcel Soltones, Ria Meneses, Remy Palma and Kath Arado all together as everyone is selfless.

“Lahat naman ng dumating, mababait naman po sila. Parang we are all well instructed by our management and our coaches kaya kung ano po yung instructions nila we follow po talaga,” said the Petro Gazz captain after their three-set win over Cignal on Friday at the PCV Socio-Civic and Cultural Center. 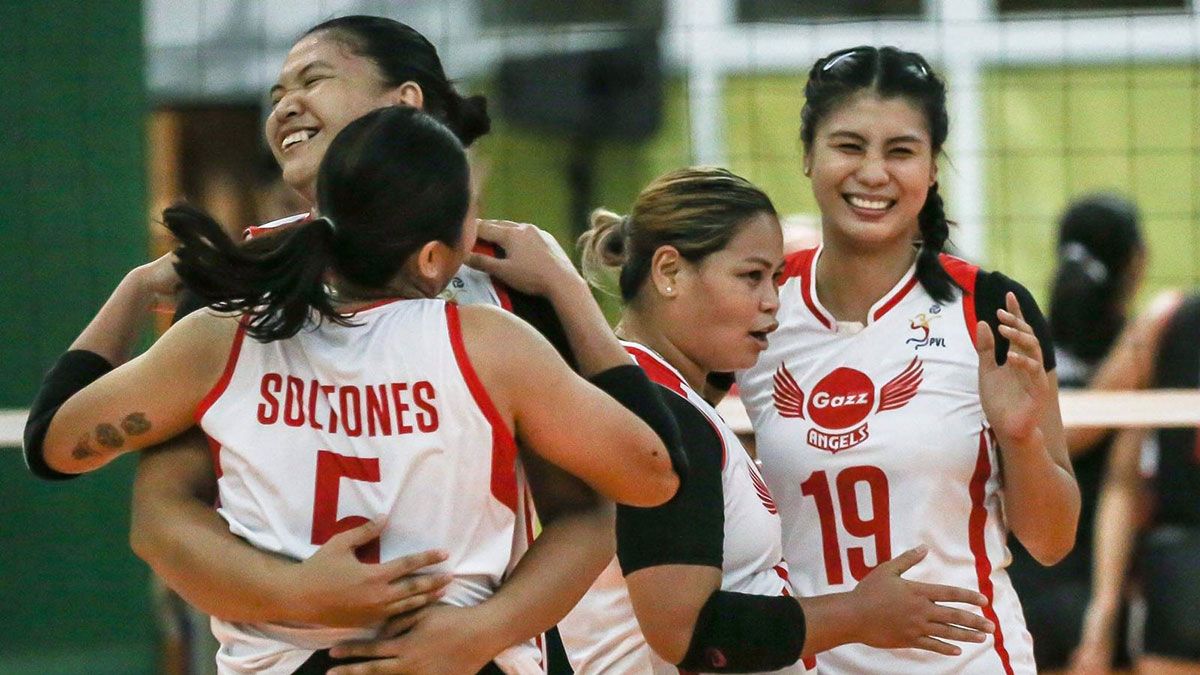 The 36-year-old setter said she’s having a great time distributing the offensive wealth to the Angels that now have three elite scorers in Soltones, Pablo and Molina, a solid frontline of Meneses and Palma, and even reliable bench players like Jerrili Malabanan and Mean Mendrez.

The seasoned playmaker has been stabilizing the new-look Angels so far, having won two of their first three games in this short Open Conference.

But Saet stressed that the best is yet to come for this refueled Petro Gazz team that only had one month of bubble training in Bulacan before heading straight to Laoag.

The playmaker out of La Salle was one of the three remaining players from the 2019 Reinforced Conference champion and Open Conference runner-up including Jessey De Leon and Rica Enclona.