Ces Molina sure felt that added lift when Cignal met PetroGazz in the semifinals of the 2022 Premier Volleyball League Open Conference on Friday. 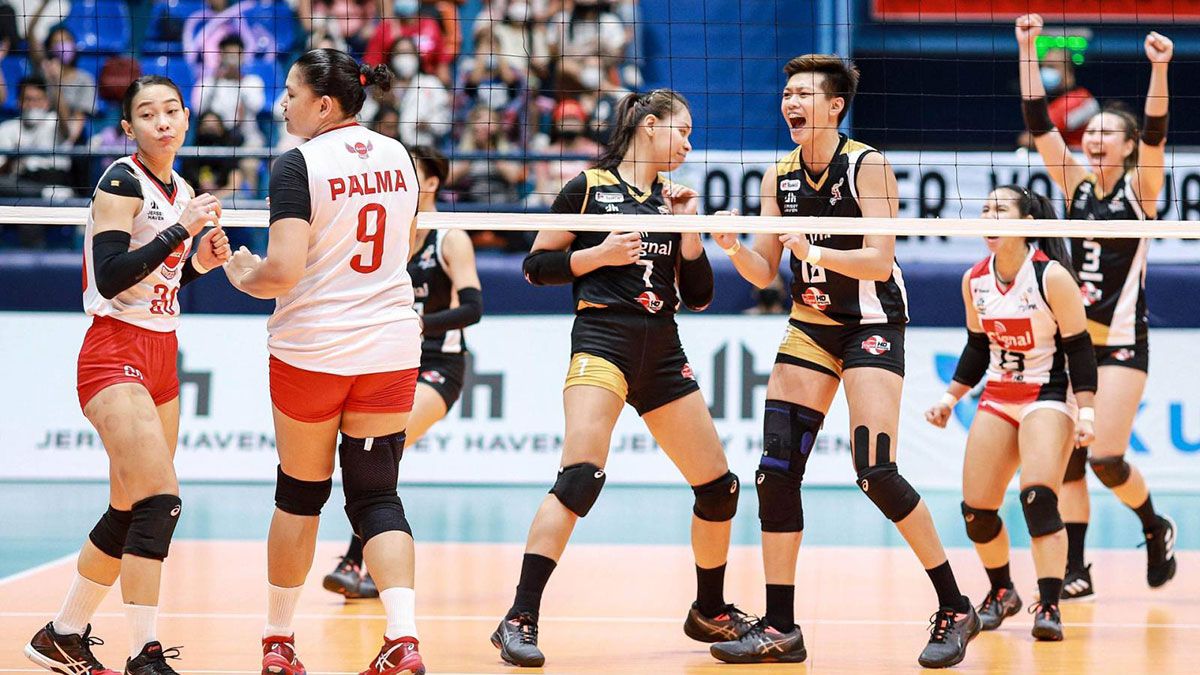 Molina didn't just urge the HD Spikers to get one over her old side, she also made it a point to make the victory happen as she contributed 10 points in the straight-sets win over the Angels to draw first blood in the best-of-three semis.

The 5-foot-9 outside hitter also admitted that spending a year with PetroGazz worked to her advantage knowing all too well the nuances and seeing cracks in her former team's game.

They even went to as far as share those inputs to their coaching staff in preparing for this game.

Now that one of Cignal's feet is in the Finals, Molina vows that the HD Spikers would do everything in their power just to take this series and advance to the championship round.