Bombita and Flora sparked the Purest Water Defenders late rally in the fourth set and delivered the killer blows in the decider to snap the Crossovers’ two-game winning streak. 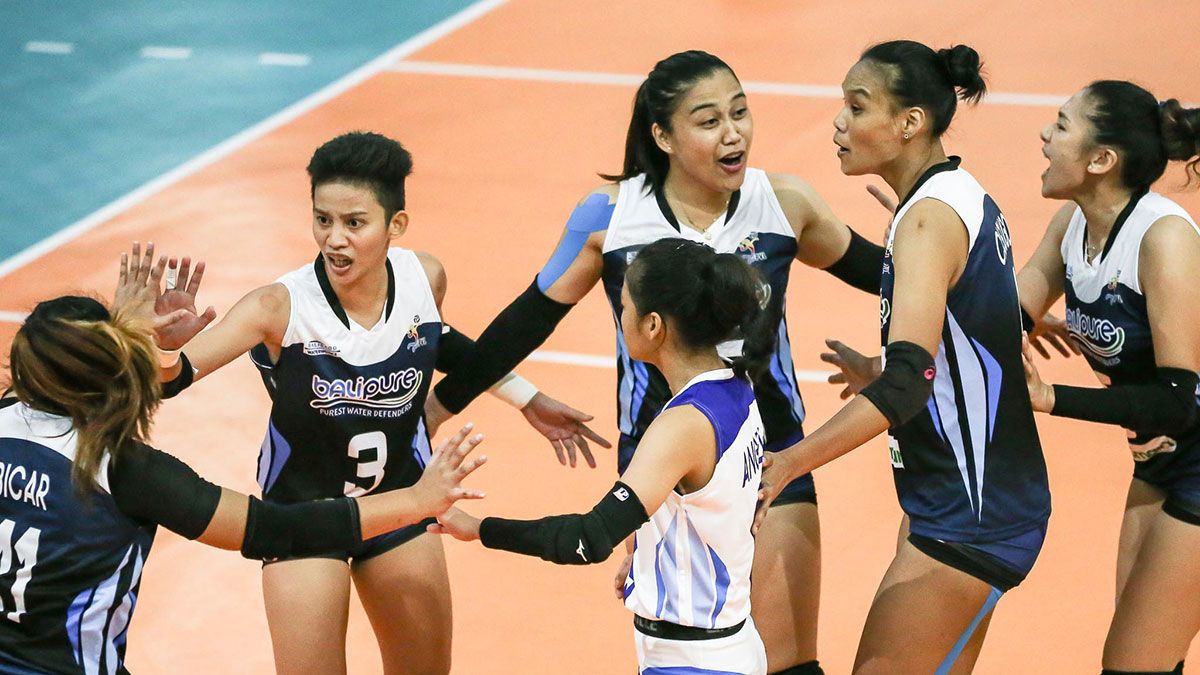 Bombita unleashed 24 points off 21 attacks, two blocks and an ace, while Flora finished with 16 points and 17 excellent receptions as BaliPure improved with 1-1 win-loss record.

The Water Defenders needed to erase a 13-19 deficit in the fourth set with Bombita leading the comeback to take the set point advantage, 24-23. The Crossovers saved two set points but Flora forced the decider, scoring three straight clutch attacks.