FAITH Nisperos sustained her fine play to power Ateneo to a 25-17, 25-17, 25-8 victory over and earn its second straight win in Pool A of the Premier Volleyball League Season 3 Collegiate Conference on Saturday at the Arena in San Juan City.

Nisperos had 15 points with 11 spikes and four service aces as Ateneo stopped San Sebastian in a little over an hour.

Ateneo is on top of Pool A with a 2-0 win-loss record.

“Everything is a learning process pa rin. You just have to keep on learning and learning. We really have to maximize our players para mas lumalim ang cohesiveness namin,” said Ateneo coach Oliver Almadro. “We know naman na our team is basically young, mostly are sophomores and freshmen so kailangan naming magkaroon talaga ng tiwala sa isa’t isa.” 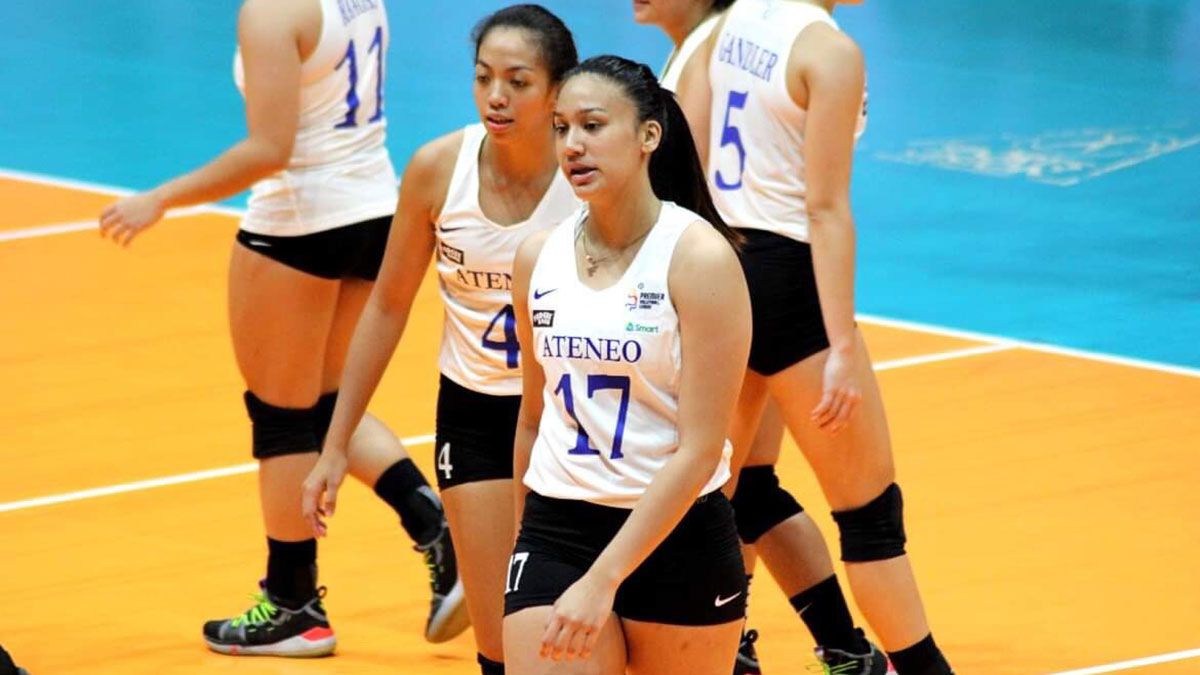 San Sebastian only nailed 13 attacks, while Ateneo had 35 kills.

No SSC player scored in double figures, with Sherielyn Bigata having the highest output of five markers as they remained winless in two matches.

NCAA Finals MVP Arocha missed the match due to an ankle injury. Carla Donato was out due to a hand injury, Jehan Hussain sat out with a knee injury, while Donna Paralejas could not play due to an allergy. 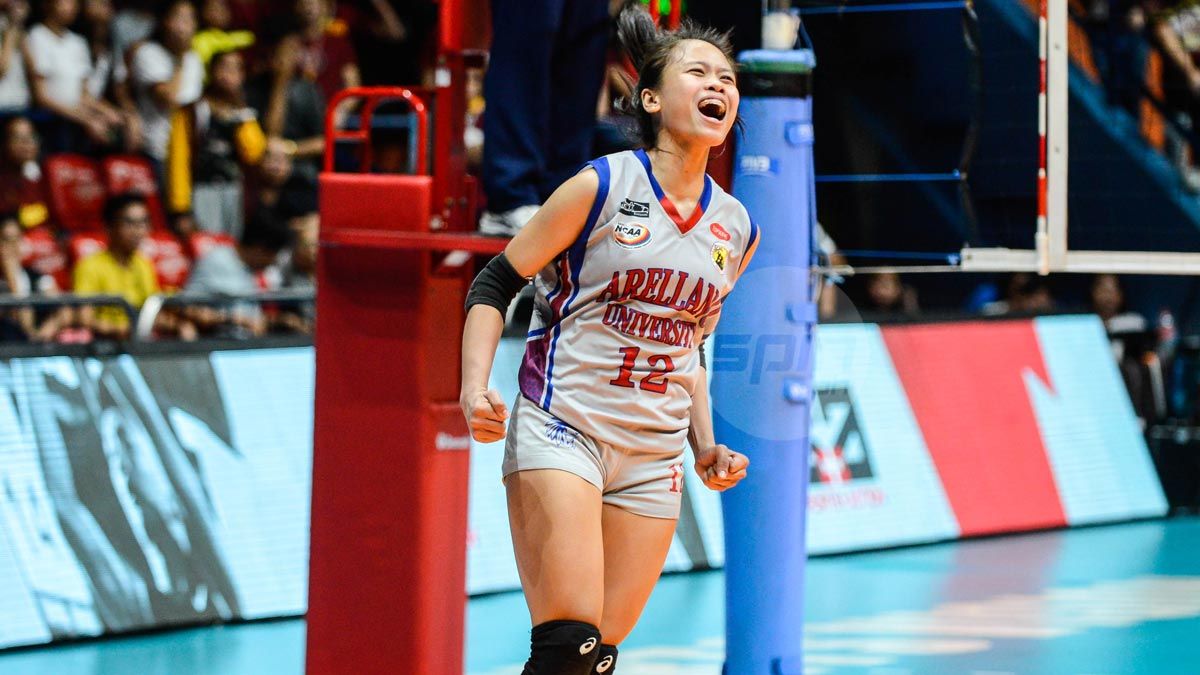