Eyes on Sabete, Prado but Laniog counting on rest of Petro Gazz Angels in PVL finals

PETRO Gazz coach Arnold Laniog admitted focus was on two players as they prepared for the PVL Open Conference after a breakthrough title run in the Reinforced Conference.

But while Jonah Sabete and Jovielyn Prado have lived up to expectations in the all-Filipino tournament, Laniog stresses he expects full effort from the whole squad in the title showdown with Creamline. 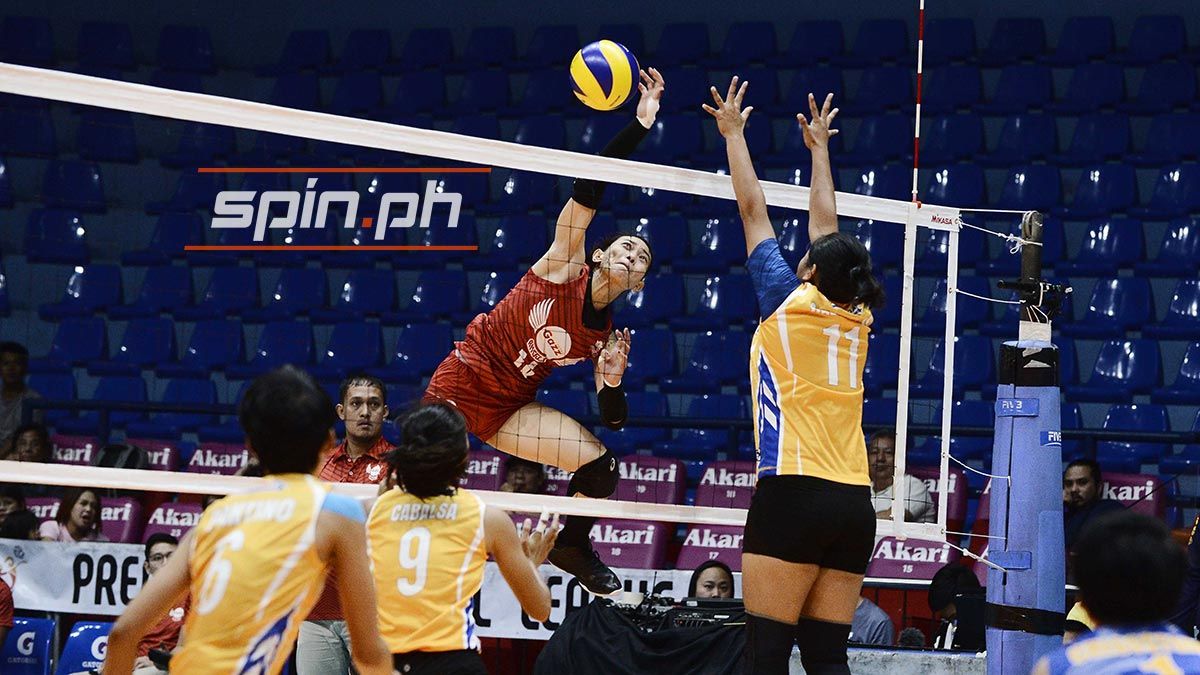 “I really prepared these two players talaga for this Open conference,” said Laniog, who is looking to steer the team to a a second straight title after imports Wilma Salas and Janisa Johnson towed the squad to the Reinforced Conference crown.

“Dapat talaga all the time, nakatututok tayo sa ginagawa. And sa collective effort talaga na each player must do their role inside the court,” he said.

The best-of-three finals begins on Wednesday and the Angels seek to make the most of the long break preparing for their biggest fight this tournament.

For Sabete and Prado, the Angels have done enough to silence doubters, but said they won’t be satisfied with simply reaching the finals. 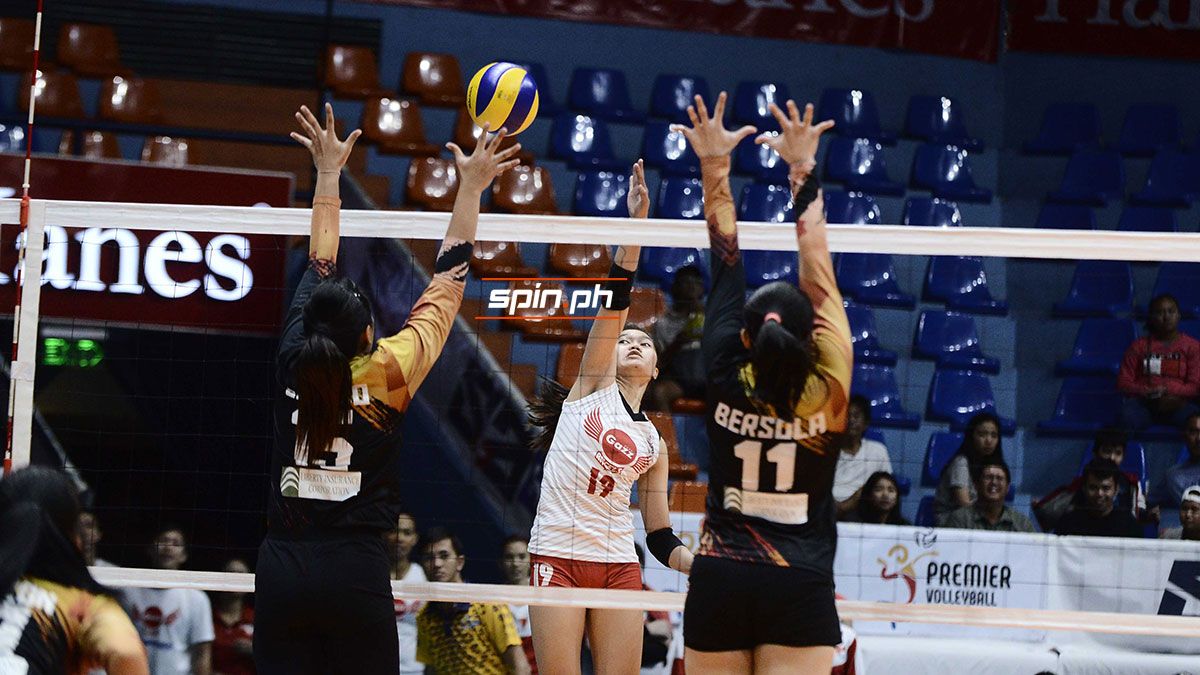 Prado said she learned a lot from the imports even as she was utilized as a service specialist in the Reinforced Conference, stepped up as the Angels’ main spiker the Open.