The Cool Smashers have been so formidable, going unbeaten for total of 18 games — sweeping the double-round eliminations and knocking out Motolite in the semifinals —for their fourth straight PVL Finals appearance.

But Valdez said that facing Petro Gazz for the second Finals in a row is not going to be a walk in a park for the unscathed Cool Smashers.

“I think one of the strengths of Petro Gazz going from the Reinforced Conference to the All-Filipino is we can see their confidence,” said the three-time league MVP. “We can see 'yung naguumapaw, lumalabas talaga, overflowing talaga 'yung confidence. And it shows naman sa mga games nila, lalo na this semifinals na very dominant sila.”

As Creamline-Petro Gazz Finals fires off on November 6, the Cool Smashers have a shot at redemption against their Reinforced Conference Finals tormentors, led by super imports Wilma Salas and Janisa Johnson. 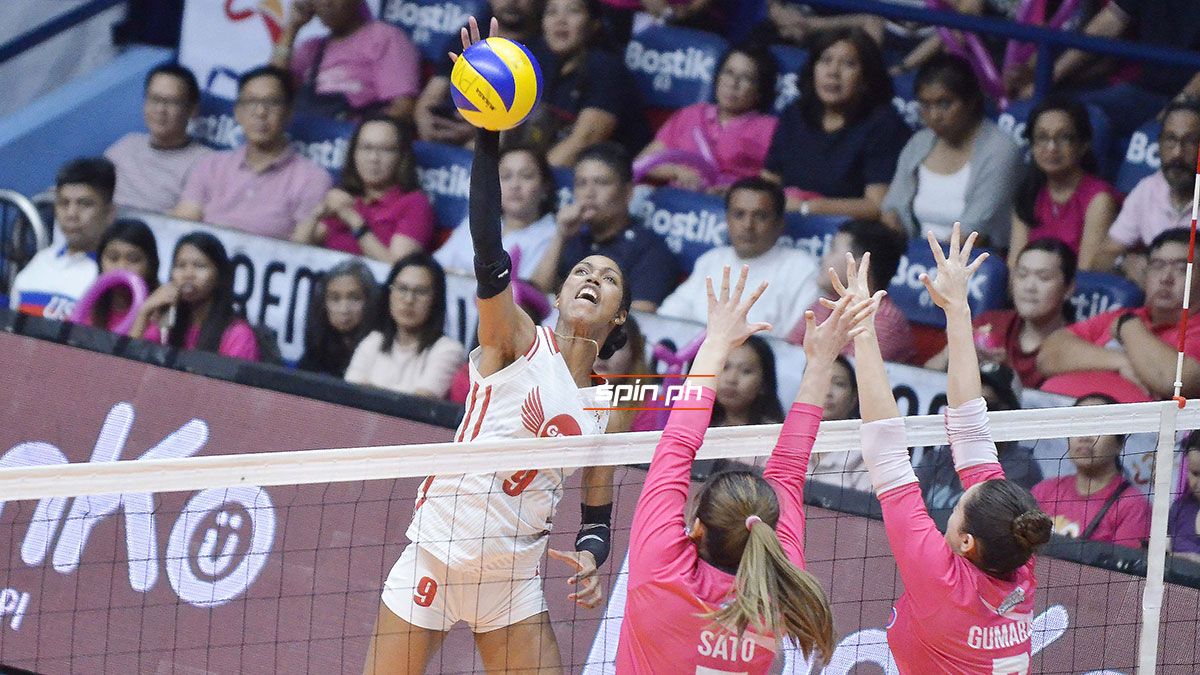 However, ace setter Morado stressed that the team is not looking for vengeance and will take the Finals series just like how they treated and won every game in the Open Conference.

“Knowing na Petro Gazz 'yung makakalaban namin, we'll treat it as any other game na kung sino man makakalaban namin, we'll just take it as a training at a time,” Morado said. “We know Petro Gazz isn't a joke, they're not a team that we can relax with kasi they've been playing really well, they've been complete for how many games and kami, 'yun nga, bungi bungi kami sa training.” 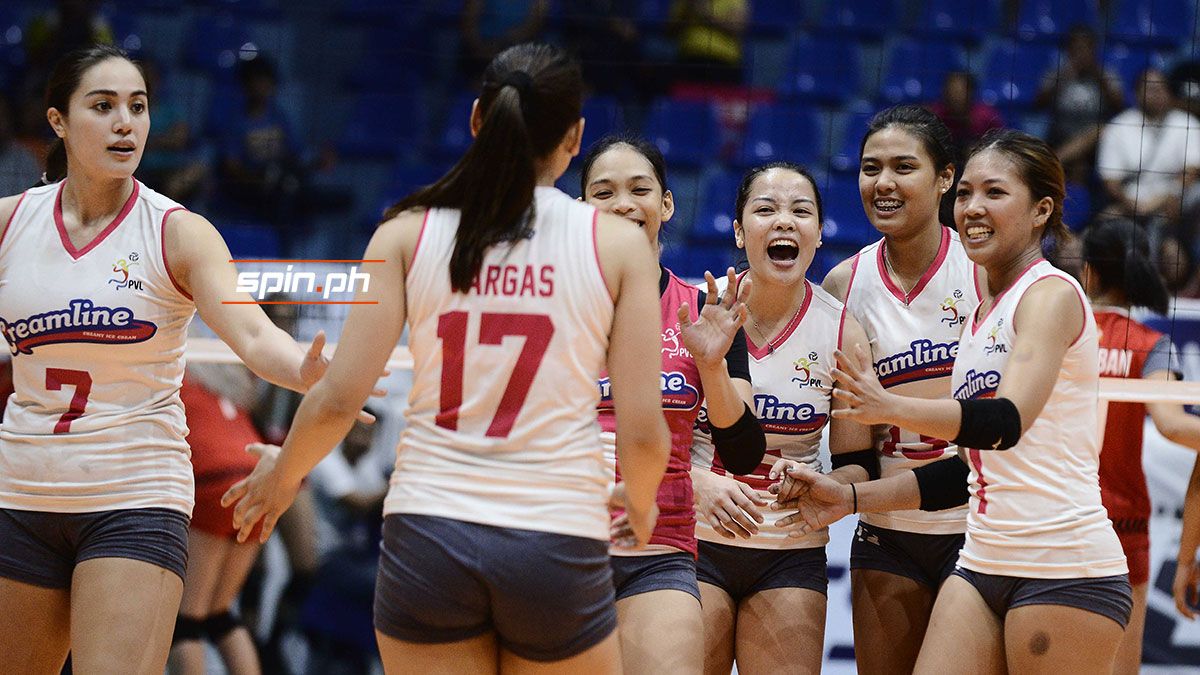 Valdez agreed with her setter that’s why the Cool Smashers are going to make the most of the week-long break to prepare for another exciting and all-out series against Petro Gazz.

“We have to prepare well to get our confidence as a team back. As a team na ngayon lang din nakumpleto,” Valdez said. “So paghihirapan po namin 'tong week na to para handa at maganda 'yung maibigay naming laro sa Petro Gazz.”