SPIKERS’ Turf has been under the leadership of Alyssa Valdez ever since the men’s league was revived in 2018.

Sports vision president Ricky Palou made this revelation during a virtual press conference he hosted with Games and Amusement Board (GAB) chairman Baham Mitra to announce a plan to turn Spikers’ Turf into a professional league.

Palou revealed that the men’s volleyball league is a different entity from Sports Vision and its Premier Volleyball League (PVL), the pioneering commercial league which has also embraced its professional status.

It turned out Valdez, the biggest crowd-drawer of the PVL, wears two hats.

“Mr. Chairman. Just for your information, the Spiker's Turf is not under Sports Vision. It's a different entity altogether. The president is here, Alyssa Valdez is the president of Spiker's Turf,” said Palou on Friday. 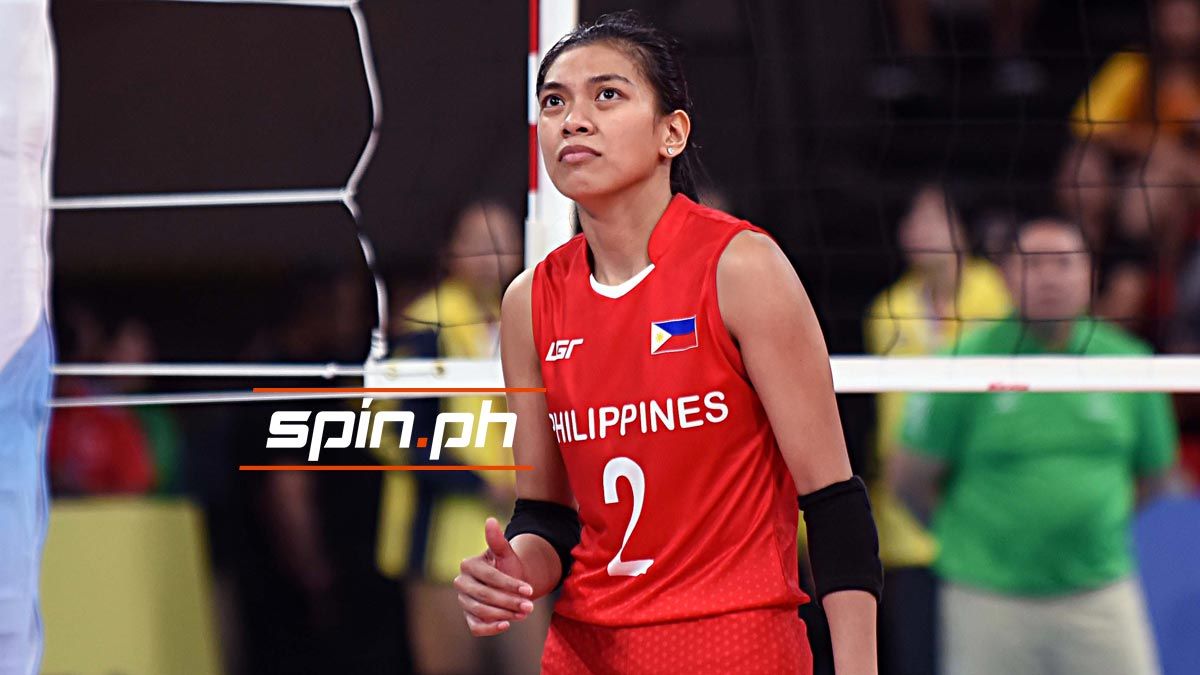 The multiple PVL MVP just smiled and didn’t say anything.

Several volleyball fans congratulated Valdez for being the Spikers’ Turf president as they thought she just assumed the position.

But PVL tournament director Tony Boy Liao revealed to Spin.ph that Valdez has been listed as the Spikers’ Turf president since the league was registered in Securities and Exchange Commission (SEC) two years ago.

“I think when we registered Spiker’s Turf that was two years ago, when we started the league again. We decided to make her the president,” Liao said.

The reason for her appointment as president? Her influence as a great volley icon.

“Because during that time she was the number one and most popular volleyball player in the Philippines. Everyone whether male or female, boy or girl adores her,” he said.

Valdez, Liao said, had second thoughts about accepting the posision as her focus was on her commitment with PVL club Creamline. But Sports Vision managed to convince the former Ateneo star to lead the way for the men’s league, he added.

“At first she didn’t want to accept it because she was afraid that she might not be able to do the job but after a lot of convincing she agreed. We told her no pressure to be given to her,” Liao said.

Her leadership was never publicized until this time, but Liao said the volleyball phenom has proven that she is also capable of bringing success to a volleyball league in a different capacity.

“When we registered Spiker’s Turf with SEC, we didn’t announce it but we just made sure we were officially registered as an entity. As you know, Alyssa has been always very shy, no need for publicity but is a very hard worker,” he said.

Under Valdez’s low key leadership, Spikers’ Turf has already proven that men’s volleyball
can be as popular as the women’s league with a huge following it received during its last three conferences.