A NEW-LOOK Adamson dominated San Beda in Pool A, while College of Saint Benilde upset last year’s runner-up Far Eastern University in Pool B of the Premier Volleyball League Season 3 Collegiate Conference on Saturday at the Arena in San Juan City.

Cesca Racraquin and Ela Viray led San Beda with 10 points apiece in a losing cause. 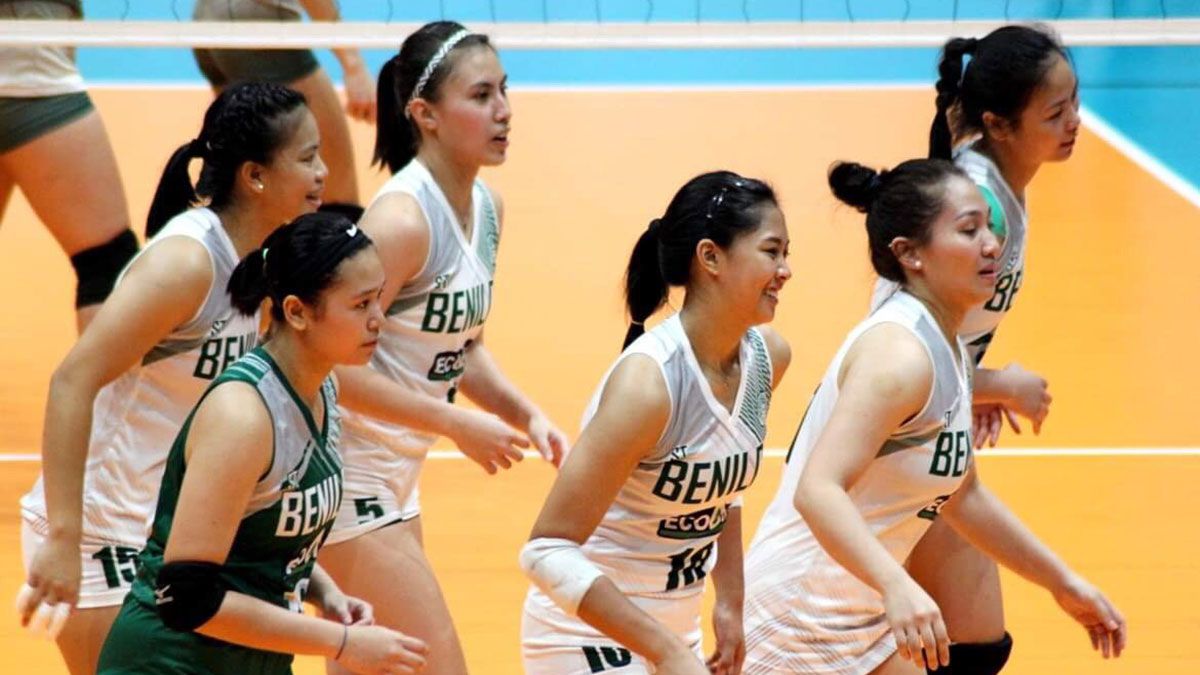 FEU, which lost the troika of seniors Jerrili Malabanan, Kyle Negrito and Heather Guino-o, was the lone losing UAAP team on the day as its rookie-laden roster was dominated by Saint Benilde’s seniors.