THE Premier Volleyball League is looking to stage a three-conference season starting with the Open Conference in February.

Amid the covid-19 surge in the country, the PVL is determined to start its season with the Open Conference on Feb. 16, featuring at least 10 teams either at the Paco Arena Events and Sports Center in Manila or at Royale Tagaytay in a full bubble setup.

"We're looking at three conferences this year which will start with the Open Conference, hopefully, next month in a bubble set up," said PVL president Ricky Palou. “We have Royale Tagaytay as our backup venue in case we won't be allowed to hold our games in Manila.”

"We are still waiting for clearance from the IATF and GAB,” he added.

The Open Conference will run for three months with the same single round robin preliminaries and he the advancing to the semifinals.

“There are new teams that want to join. We are still deliberating on it and doing our due diligence to see if they are willing to commit to the league for years," he said. 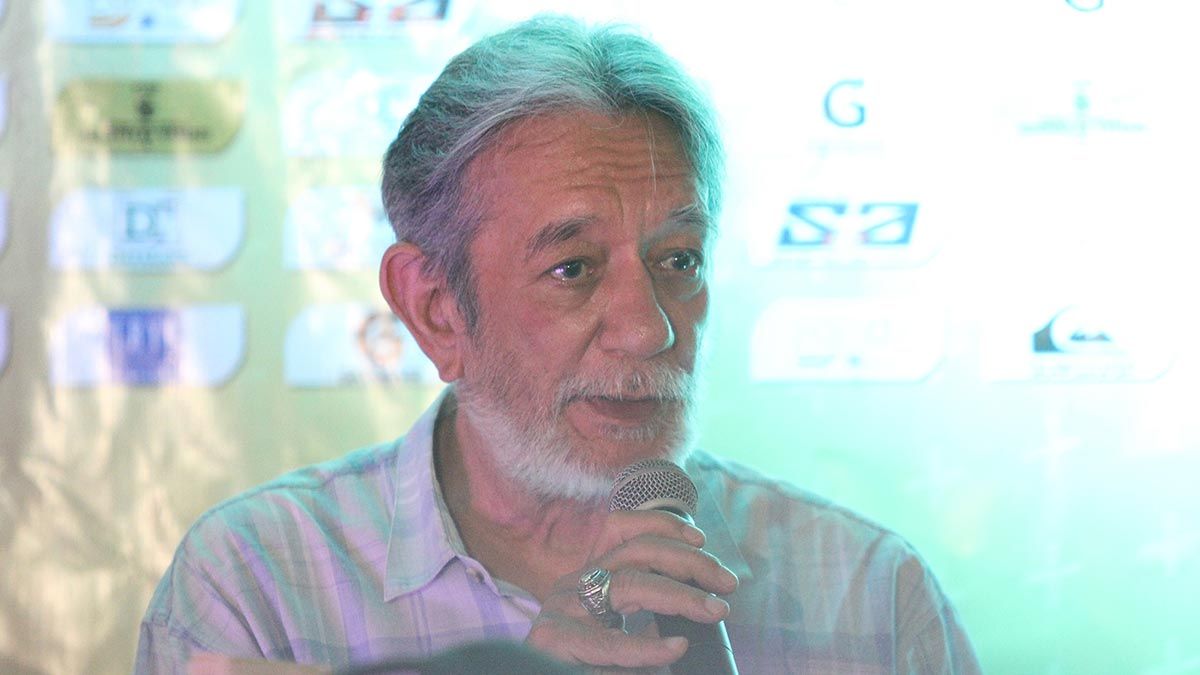 Sports Vision is also seeking to launch the PVL Asian Invitational from July 2-Aug. 7 at a still unspecified venue, where the national team and two foreign squads are invited.

PVL hopes to end the year by bringing back the Reinforced Conference from Oct. 1 to Nov. 29 with each team allowed to tap up to two foreign players, using the same tournament format as the Open Conference.