THE Philippine National Volleyball Federation (PNVF) was quick to play down the spate of losses suffered by members of the national pool that left the Rebisco and Choco Mucho sides battling to avoid last place at the 21st Asian Women's Club Volleyball Championship in Thailand.

Rebisco and Choco Mucho, made up of members of the national pool, lost all their pool games then dropped their knockout matches against the top-ranked home teams at the quarterfinal stage to fall out of contention.

That left Rebisco and Choco Mucho in a final classification match on Wednesday, with the winner finishing last.

The two sides have won a combined one set so far. 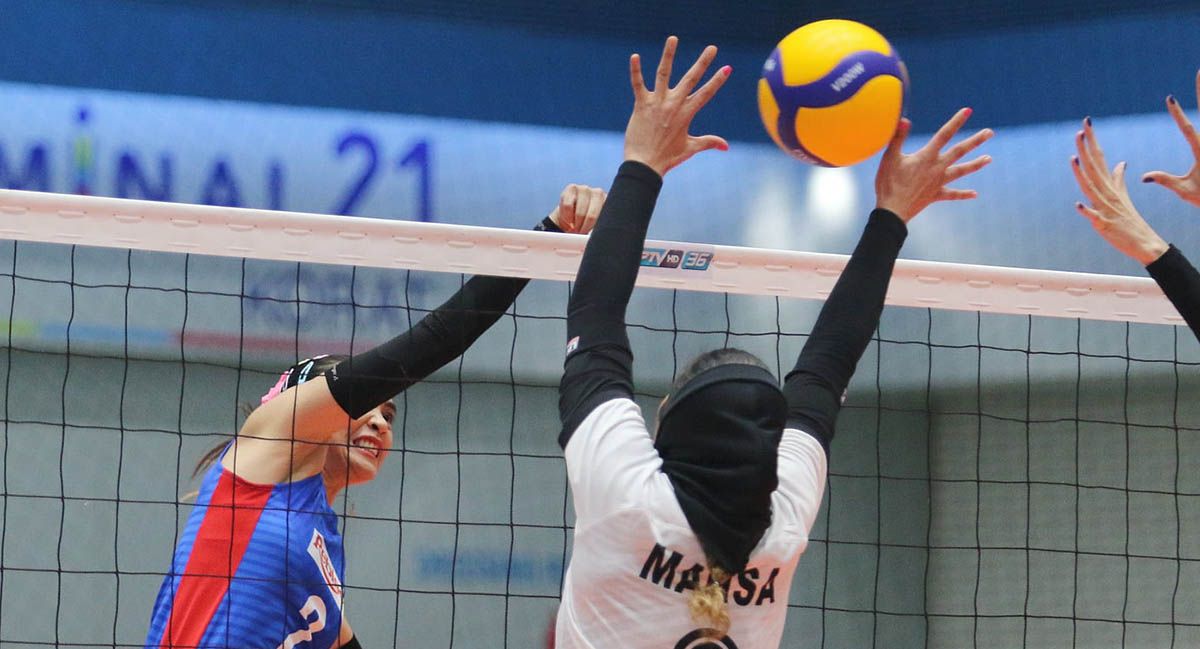 PNVF president Tats Suzara, however, was unperturbed by the losses which he described as 'birth pains' for the two teams formed in the middle of a pandemic by a federation that has just taken over the running of the country's volleyball affairs from the Larong Volleyball sa Pilipinas, Inc. (LVPI).

“It’s the national team program’s first test, maybe it’s not yet the acid test, but the players’ overall performance in the tournament will show that we are starting on the right foot,” said Suzara.

“These are birth pains and baby steps,” Suzara added.

The longtime volleyball official explained that the players in the national pool, chosen by the coaching staff led by Brazilian Jorge Souza de Brito and Odjie Mamon, haven't played competitively for the past 19 months because of the pandemic.

“Because of the lockdowns that are going on for some 19 months now, these ladies haven’t had a single, serious international exposure," he said.

The national pool has come under scrutiny since the beginning of its buildup after Alyssa Valdez and other top players were left out in the selection. The coaches have also come under fire during the Thailand campaign.

Suzara, however, is keeping faith in the team.

“We’ll get there,” Suzara said. “What’s significant is that our coaches picked players who have the potential, skills and most importantly, the attitude and dedication to wear our country’s colors.”

Rebisco and Choco Mucho clash at 1:30 p.m. (Manila time) on Wednesday. The loser falls to last place in the seven-team championship and the winner gets to face Kazakhstan’s Zhetysu in the battle for fifth spot on Thursday.