As part of PNVFI president Ramon 'Tats' Suzara's 10-point program, the newly formed federation is seeking to stage a Champions League for the top eight teams in the country tentatively set in July.

Pitting the best teams in the country

"This national league is the same in Thailand and Indonesia. Walang PSL, PVL, walang UAAP o NCAA. This will feature the top eight teams in the country including at least one from Visayas and one Mindanao," said Suzara in the Philippine Sportswriters Association (PSA) Forum on Tuesday. "I plan to propose to the board to call it PNVF Champions League which is being done in Europe."

"We have so many leagues. But we don’t have our own federation league," he added. 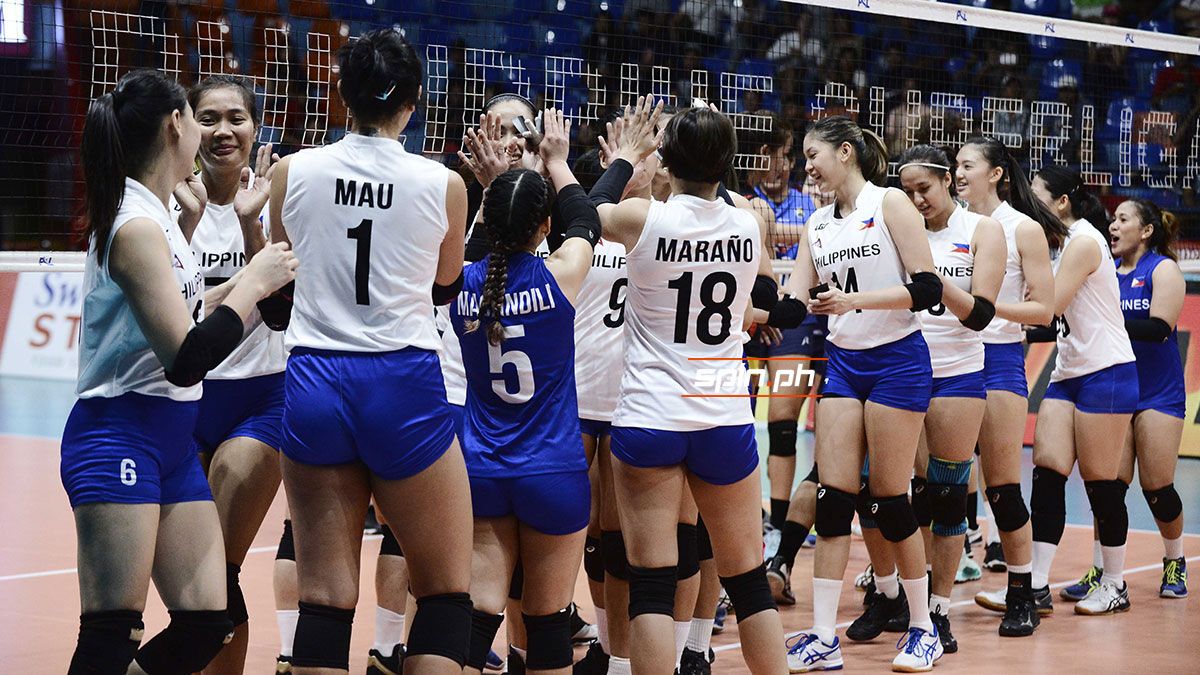 The Champions League might stage under a bubble format with the federation eyeing the Inspire Sports Academy in Calamba, Laguna as its venue.

The PNVFI is set to form an events council to take charge for the unified league including other tournaments and volleyball-related activities of the federation.

For national team mainstays Maraño, Valdez, and Santiago, it's about time for them to compete in a unified league.

The last time the former La Salle captain played against Ateneo standout Valdez was in 2015 Shakey's V-League Finals between their former teams Army and PLDT, respectively.

Valdez, the Premier Volleyball League MVP, is also up for the challenge going uo against the best volleyball clubs in the country including the Philippine Superliga squads like F2 Logistics and Chery Tiggo.

"New challenge, new motivation. Iba yung excitement na mararamdaman mo lalo na magkakaroon ng tournament to play against each other and definitely this will actually help the growth of Philippine volleyball, not only for the women's but also for the mens," the Creamline star said. "Looking forward na makahanap ng mga bagong talento, bagong players na magre-represent ng country and having this one tournament will help us really develop and form as strong national team."

Santiago, who has been the import of Ageo Medics in Japan V-League since 2018, agreed that this kind of league will solidify the national team program as what she's been witnessing in Japan.

Suzara is eyeing a three-month preparation for the participating teams. The PVL is returning to action this summer under a bubble format at Inspire Academy, while the PSL has yet to announce its plans for its Beach Volleyball Challenge Cup slated on February 26 to 28 and for the All-Filipino Conference as the government has yet to approve the team practices for volleyball.