VOLLEYBALL fans in General Trias, Cavite were treated to an action-packed showcase as the PLDT HOME Ultera Install Patrol kicked off its nationwide tour featuring the Amihan women and Bagwis men's volleyball teams.

The General Trias Sports Complex was overflowing with fans who were at the venue as early as 4 a.m., eager to get a good view of the country’s best volleyball players in action. The event kicked off with a volleyball clinic conducted by Amihan and Bagwis players for grade school and high school students from 12 participating schools.

“PLDT HOME Ultera is honored to connect the country’s young yet iconic volleyball players to their admiring fans,” PLDT EVP and head of HOME Business Ariel Fermin said. “Volleyball is an in-demand sport that continues to grow, and this tour is a great opportunity for the team to further inspire the youth toward sports development and excellence.”

Among the other locations the Install Patrol tour will visit include Dasmarinas, Cavite; Bulacan; Batangas; Iloilo and Puerto Princesa, Palawan. 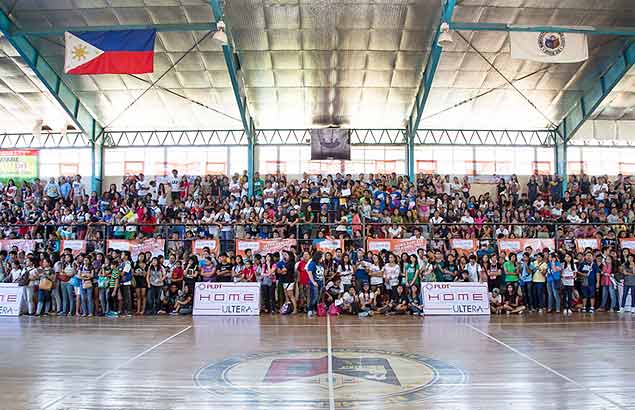 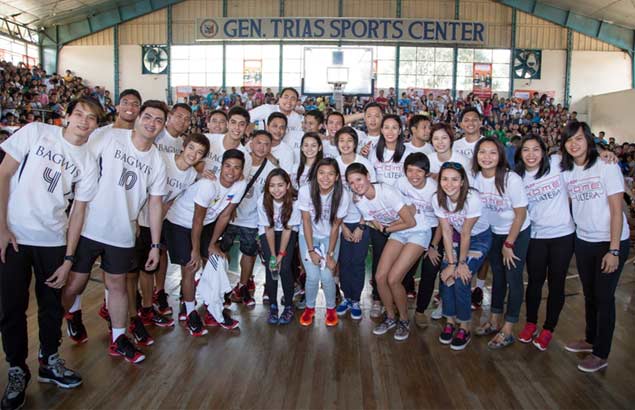 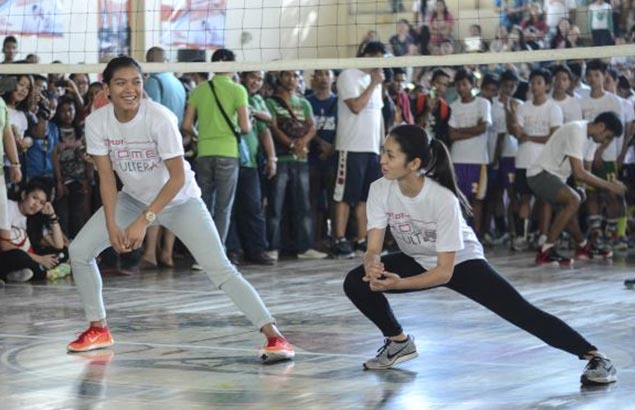 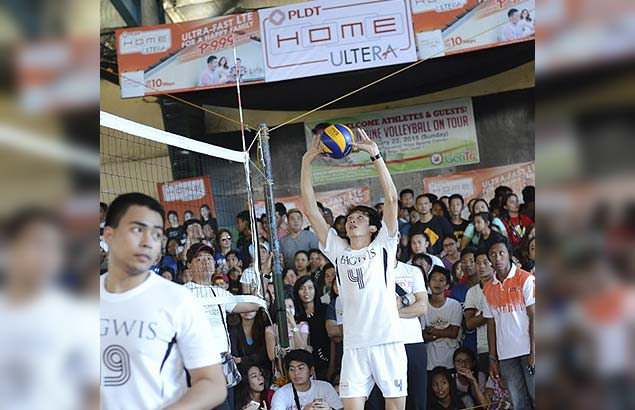 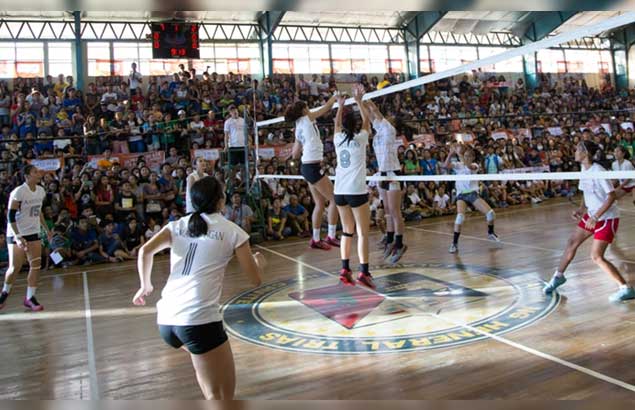 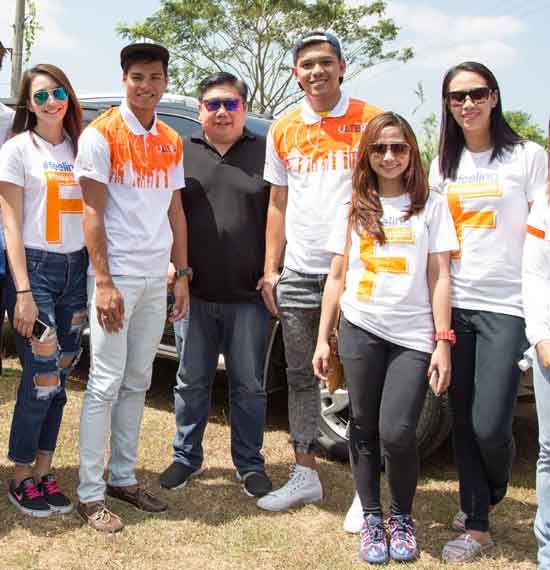 PLDT HOME Ultera delivers ultra-fast wireless LTE for the home with Internet speeds of up to 10 Mbps for as low as P999 a month. It is currently available in PLDT Sales and Service Centers, Smart Stores, and PLDT HOME Booths nationwide. For more information, log on to pldthome.com.