Playing without Alyssa Valdez, Jia Morado, Jovelyn Gonzaga and Maddie Madayag due to their Premier Volleyball League matches in Iloilo City, the 10-woman Philippines still managed to put up great start in each sets before the unbeaten Thailand dominated the home team in front of an ecstatic capacity crowd.

The Thais, who won five straight matches since ruling the First Leg, seized a perfect 2-0 win-loss record to inch a win shy of another gold medal finish in the Philippine Sea Games Organizing Committee Test event. 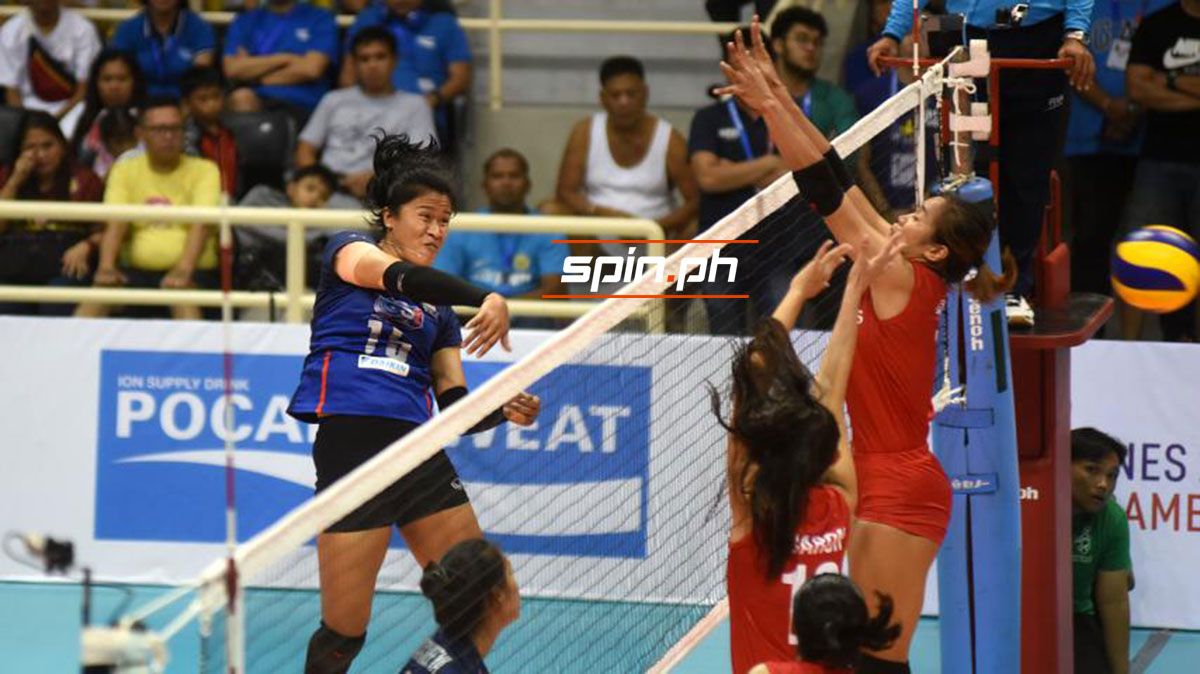 Thailand guns for sweep and second leg championship against the winless Vietnam on Sunday at 3 p.m.

The Philippines gave up 21 errors unlike Thailand that almost played flawless with only nine miscues as it slid to 1-1 card tied with Indonesia.

The Pinays will have a complete roster on Sunday battling the Indonesians for the silver medal on Sunday at 5 p.m.