THE Philippine National Volleyball Federation Inc. (PNVF) has received the green light from the Asian Volleyball Confederation (AVC) to host the Asian Senior Women’s Championship in Clark, Pampanga and Subic.

The continent’s volleyball governing body has officially granted the hosting rights to the country in staging the 21st Asian Senior Women’s Championship from August 29 to September 5 at the AUF Gym in Clark Freeport and Economic Zone in Pampanga.

Fourteen to 16 powerhouse teams in Asia are expected to join the championship according to PNVF president Tats Suzara in a virtual press conference last Wednesday.

The secondary venues will be at the San Fernando Pampanga Convention Center and Subic Gym, while Quest Hotel in Clark is being eyed as the accommodation for the participants.

“The Philippines, which hosted the Asian Senior Women’s Championship twice in 1997 and 2017, received the AVC’s green light to organise the top-tier championship for the third time later this year,” AVC wrote in a statement. “Earlier, the 21st edition had been set to take place in Jiangmen, China, but for some reasons the country pulled out as hosts.” 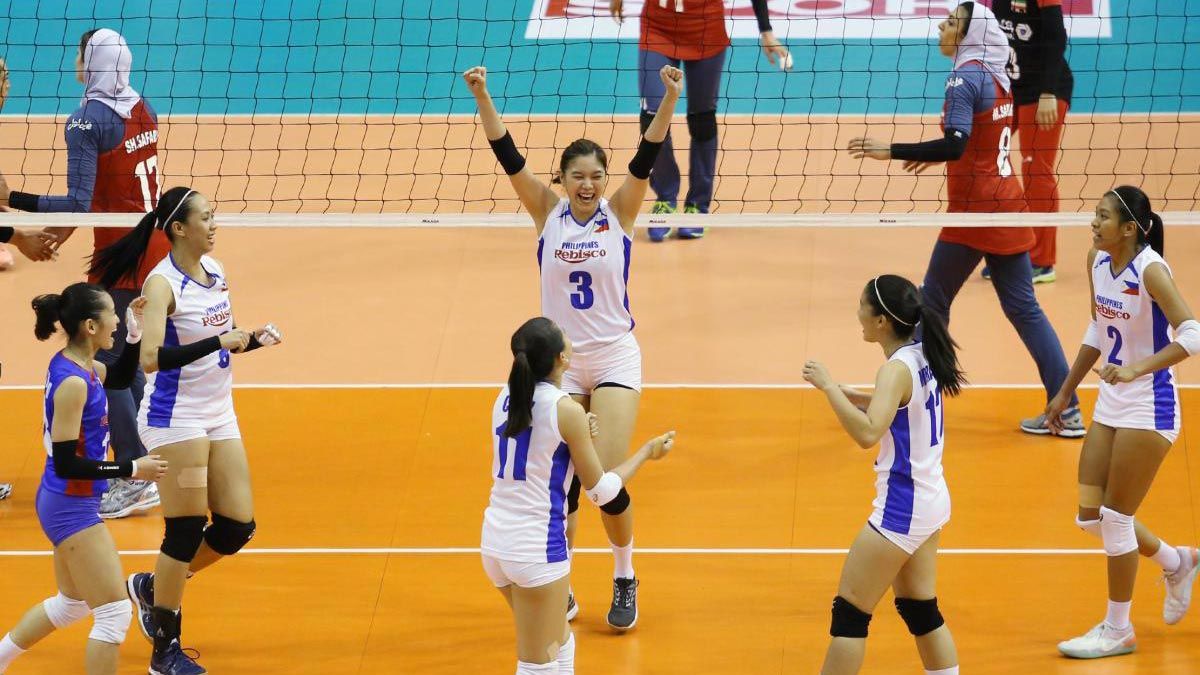 It will be the third Asian Senior Women’s Championship to be held in the country after China begged off to host the tourney.

The AVC also announced that Japan has confirmed its commitment to host the Asian Senior Men’s Volleyball Championship in Chiba from September 12 and 19.

The Philippine men’s volleyball team, which made a magical silver medal run in the 2019 Southeast Asian Games, is making its return to the continental meet.

Meanwhile, the Philippine men’s and women’s beach volleyball teams are set to play in the 2021 AVC Beach Volleyball Continental Cup Semi-Finals in June 18 and 19 in Thailand.

The beach volleyball national team will fight for the lone Tokyo Olympic spot in the Asian meet. A total of 20 players from the men’s and women’s pool will start their bubble training next week in Pagudpud, Ilocos Norte.

“Our country will send six players for each gender but only four players can play as Team 1 & Team 2. The remaining two will be reserves for injury & COVID positive during the event,” National Teams Commissions head Tony Boy Liao said. “There will be four swab testings to be done during the competition, twice in the semis round and twice in the Finals round.”

The men’s and women’s volleyball pools are tentatively set to start their bubble training in June 1 under a bubble format.
___