TWENTY-one players responded to the call of duty, with Aby Marano and Michele Gumabao leading players that attended the first day of tryouts for the Philippine women’s team seeing action in the 18th Asian Senior Women's Championship in China. 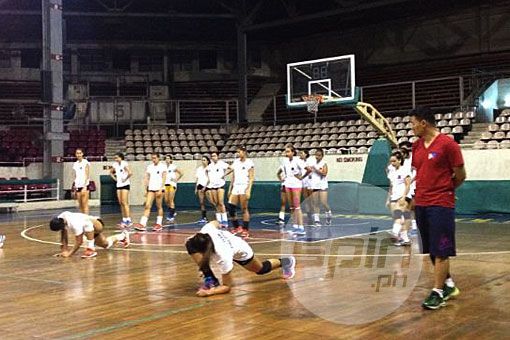 Prochina was part of the 1993 team that won the Philippines’ last Southeast Asian Games gold medal back in 1993.

Acaylar was relieved to see top Super Liga and college players attend the seniors tryouts, just days after the first official practice of the Under-23 team drew only a handful of players.