After a frustrating last-place finish in a four-team field in the 30th Southeast Asian Games, LVPI program head Peter Cayco revealed that some national team players already bid goodbye although he didn’t name the said members.

As of now, Shaq Delos Santos is still the head coach as well as his coaching staff KungFu Reyes and Brian Esquibel until LVPI comes up with a decision in its general meeting on January 15.

With the departure of some holdovers, tryouts is scheduled on February 1. There might be changes in the schedule as LVPI will finalize everything in its general meeting.

LVPI will be looking at the younger players to beef up program for the future tournaments. 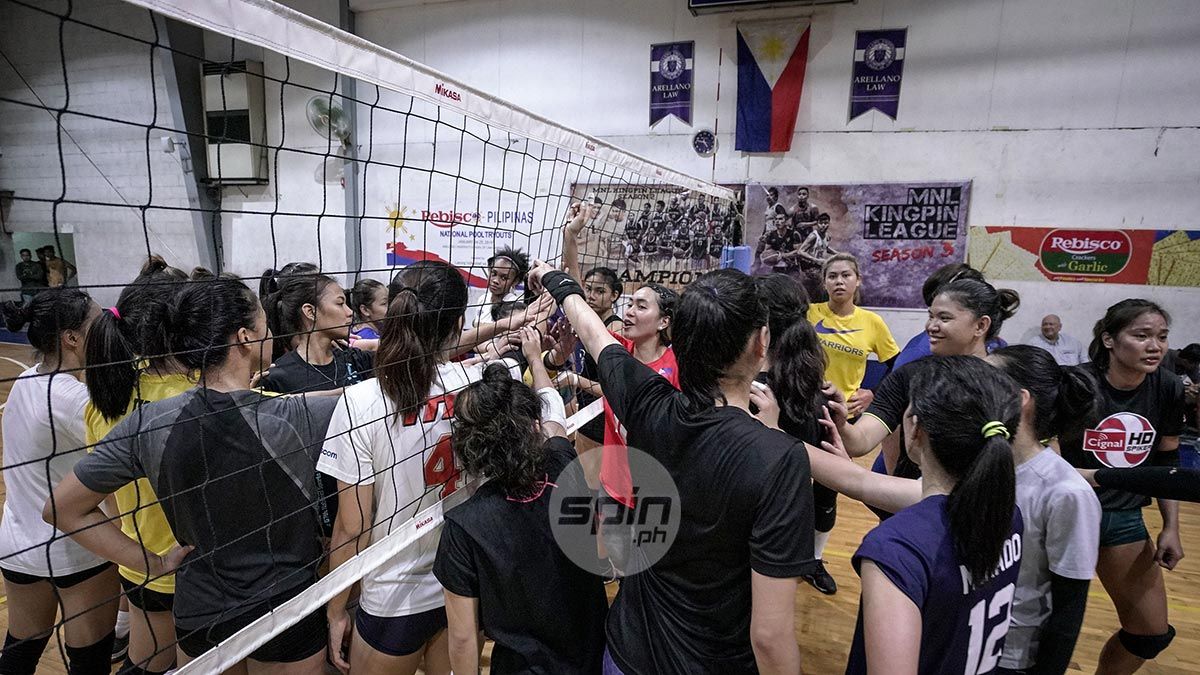 Cayco said that their top priority right now is the Philippine men’s national team and beach volleyball squads as both programs won medals in the SEA Games but they also have plans for the women’s national team.

In the proposed calendar of LVPI, the federation is looking to send the women’s team team in the Asian Women’s Club Championship in Tianjin, China from May 2 to 9 and AVC Women’s Cup in Hong Kong from August 24 to 30.

A Unity Cup for Philippine Superliga and Premier Volleyball League was also part of the proposed schedule from November to December but the federation didn’t give more details.

LVPI will also form a Philippine youth team as it looks to participate in the Asian women’s U19 Volleyball championship in China from June 22 to 29 and Princess Cup 14th SEA Women’s U17 Volleyball Championship in Thailand from August 29 to September 2.

Although nothing is final yet, KungFu Reyes is being eyed as head coach for the pool that will participate both divisions.