THE women’s national volleyball team braces for a series of tough tune-up games against Thai teams in their 12-day training camp in Bangkok, Thailand.

Delos Santos is elated to finally conduct their training camp as he starts building the chemistry between the mainstays and newcomers of the national team. 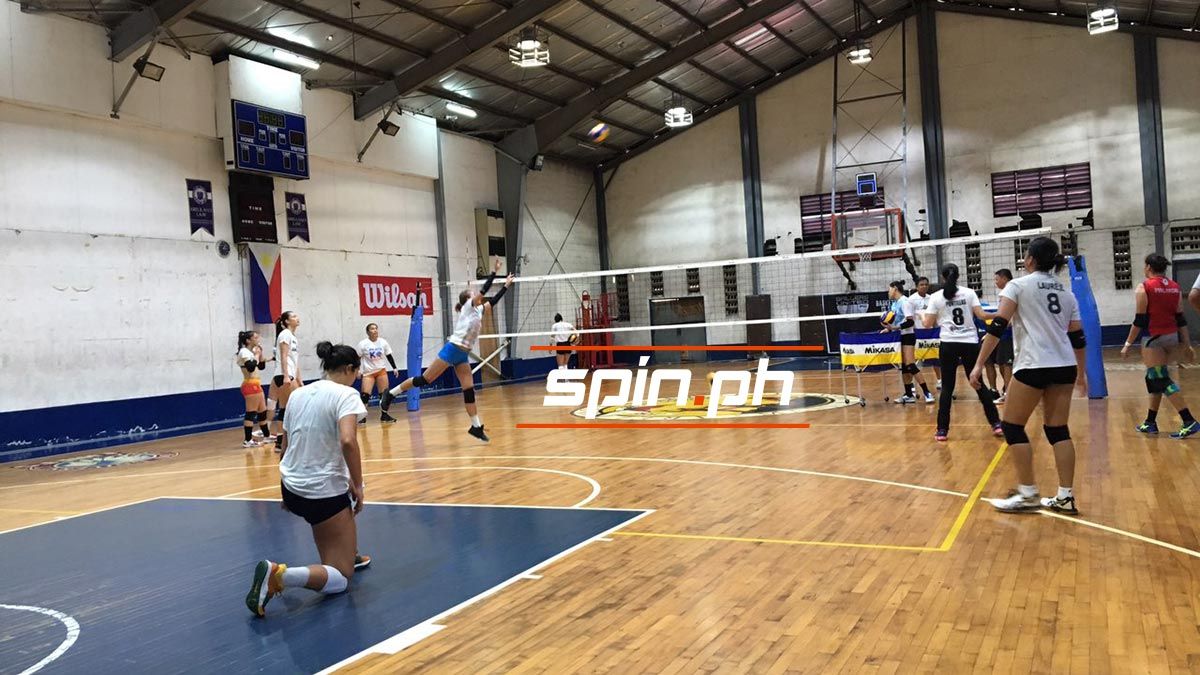 The Philippines will take on Thailand's U23 National Team in friendlies on September 9 and 11, as well as its senior team - a regional powerhouse - on Sept. 10 at the Sports Authority of Thailand Gym.

The Nationals also battle Bangkok Univerisity on Sept. 12, as well as Japan's V-League 2nd Placers Toray Arrows, who also bagged the championship of 2018 /2019 All Japan Kurowashiki Tournament, on Sept. 15.

After the training camp, the Filipina spikers will see action in the inaugural Women's ASEAN Grand Prix Volleyball Championship, where they will face the national teams of Indonesia, Thailand, and Vietnam from September 20-22 at the Nakhon Ratchasima.