THE women’s national volleyball team kicks off its campaign in the ASEAN Grand Prix Second Leg with a game against Vietnam on Saturday at the Sta. Rosa Multi-purpose Sports Complex in Laguna.

Buoyed by their bronze-medal finish in the first leg two weeks ago in Thailand, the Filipina spikers try to reassert their mastery of a Vietnamese side without star outside hitter Thi Thanh Thuy Tran, who is in Japan for the V. Premier League.

“Philippines has improved a lot,” said Vietnamese coach Tuan Kiet Nguyen, whose squad lost all three matches in the first leg capped by a five-set defeat to the Pinays. “In this tournament, we're still not confident because one of our players cannot play here.” 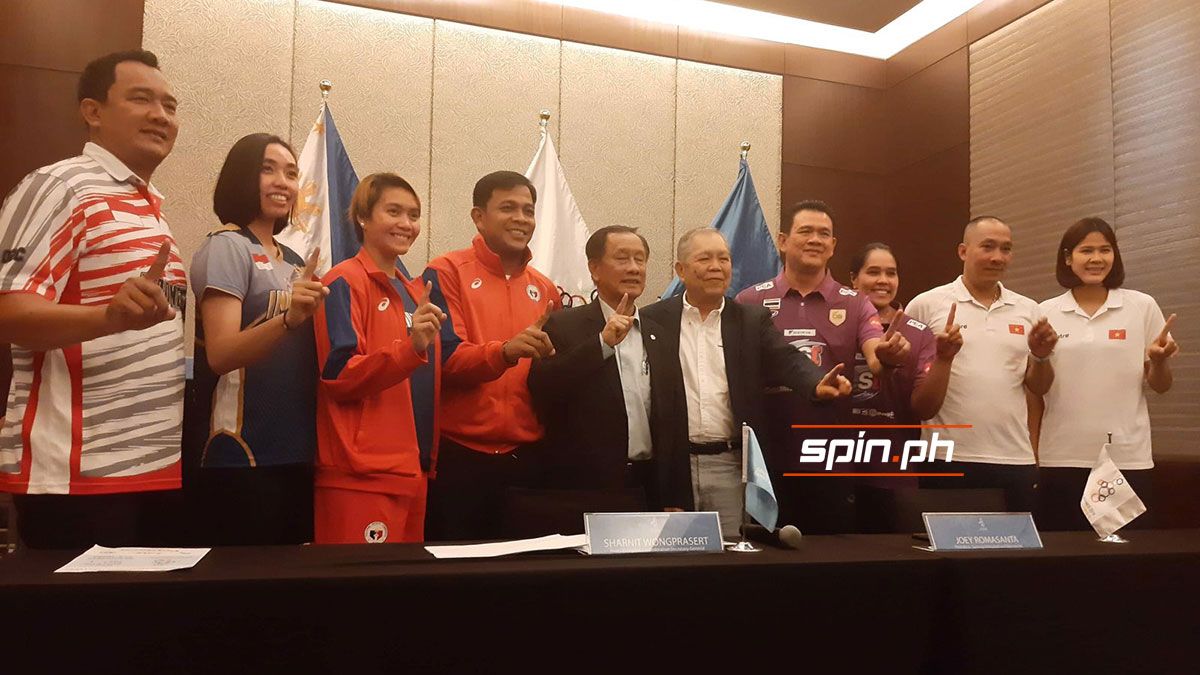 However, Aby Maraño stressed that duplicating their five-set conquest of Vietman won’t be easy as they are also without two key players in Kalei Mau and Alohi Robins-Hardy.

“For sure another challenging match for us. We’re not taking it as wala si T4 magiging complacent kami, we’re gonna take it na mas ma-inspire kami to play our A-game,” she added.

With Fil-Am hitter Mau nursing an Achilles injury and Robins-Hardy ruled ineligible, Alyssa Valdez is returning to action along with new additions Grethcel Soltones and Jasmine Nabor to boost the Nationals in front of their home crowd.

Robins-Hardy still has no Philippine passport and other papers to prove her Filipino citizenship, team officials said.