TWO Philippine teams made up of members of the national training pool will fly the flag in the 2021 Asian Women’s Club Volleyball Championship set from October 1 to 7 in Nakhon Ratchasima, Thailand.

“This will be an excellent exposure for our new young players who will be playing alongside the veterans,” Suzara said.

Kalei Mau, who received her eligibility to play for the Philippines, was also included in the list together with additions from PVL, namely Dindin Santiago-Manabat, MJ Phillips and Rhea Dimaculangan.

F2 Logistics stars Kianna Dy, Dawn Macandili and Tin Tiamzon are also part of the pool approved by the Philippine Sports Commission, after the trio were invited to train with the nationals in Batangas.

The women’s team will train for three weeks starting September 1 at University of the Assumption Gym in San Fernando before flying to Thailand on September 27.

However, Santiago is uncertain as she will fly to Japan in September for her duty as import of Ageo Medics in the V.League.

The two Philippine women’s teams are slated against Thailand and Kazakhstan, who will also field two squads each, as well as Iran.

Meanwhile, the men’s national team will also compete in the Asian Men’s Club Volleyball Championship set from October 8 to 15, also in Nakhon Ratchasima. 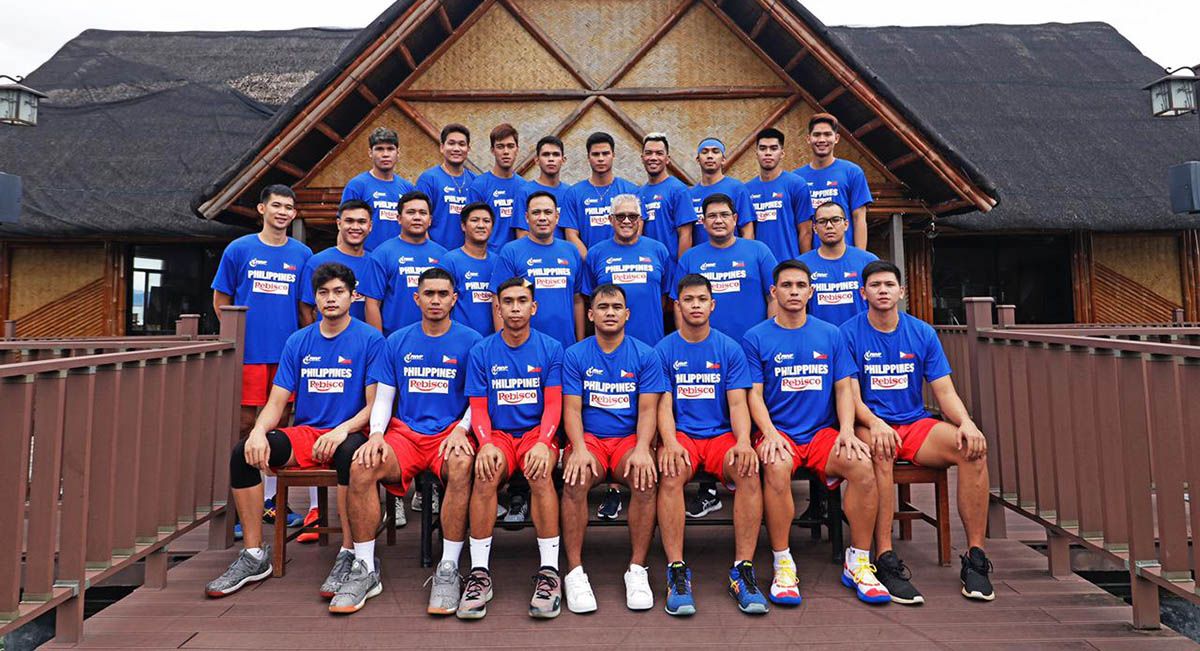 The 20-member pool will also train under a bubble set-up starting on Wednesday at the Pampanga university facility before leaving on October 4.

However, the availability of FC Tokyo import Espejo and Bagunas of Oita Miyoshi is also up in the air as the Japan V. League will open in October.