THE Philippine men’s volleyball team did not only achieve a historic silver medal in the 30th Southeast Asian Games, but also won the hearts of many.

They may not be not be as successful as other national teams that topped their respective sports, but it was a silver medal that sparked a golden age for men’s volleyball in the country.

Aside from the podium finish, bringing Philippine men’s volleyball to greater heights was the goal set by the team since Dante Alinsunurin took over last year as head coach.

The Filipino spikers did it. 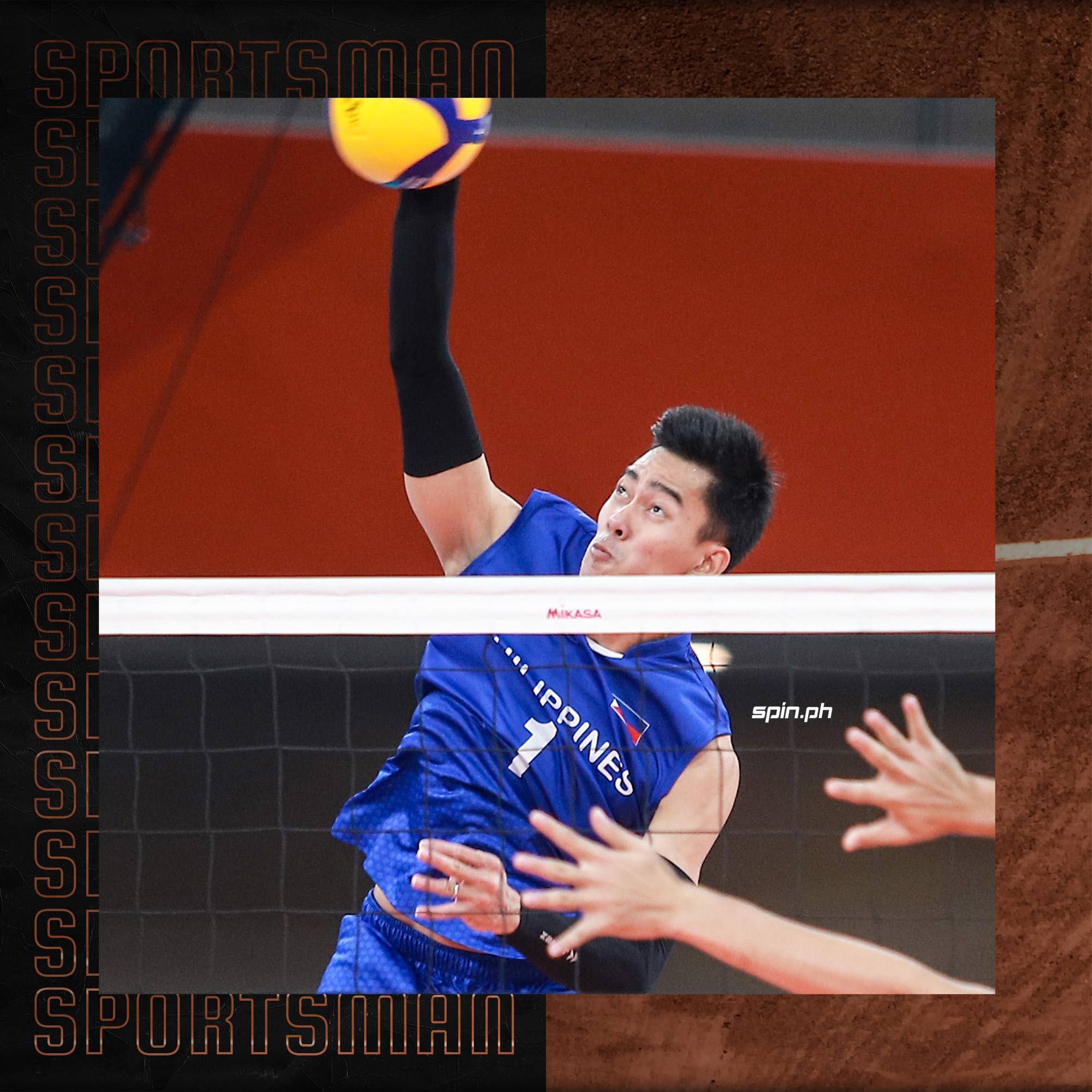 The Philippine men’s volleyball team, spearheaded by Bryan Bagunas and Marck Espejo, finished second in Pool B by beating Cambodia and Vietnam out of three squads to reach the semifinals for the first time since the country rejoined SEA Games volleyball in 2015.

In the semifinals, the men’s national team proved that anything is possible as it fought back from match-point disadvantage in the fourth set against erstwhile defending champion Thailand to force a decider, which went toe-to-toe and reached deuce at 15-all.

From there, the game-winning hit of Bagunas off a broken play recovered by veteran setter Jessie Lopez happened in front of an emotional jam-packed crowd at the Ynares Sports Arena in Pasig City.

It was the spike that changed the landscape of Philippine men’s volleyball. A moment that the Filipino Spikers immortalized themselves to the hearts of their countrymen. 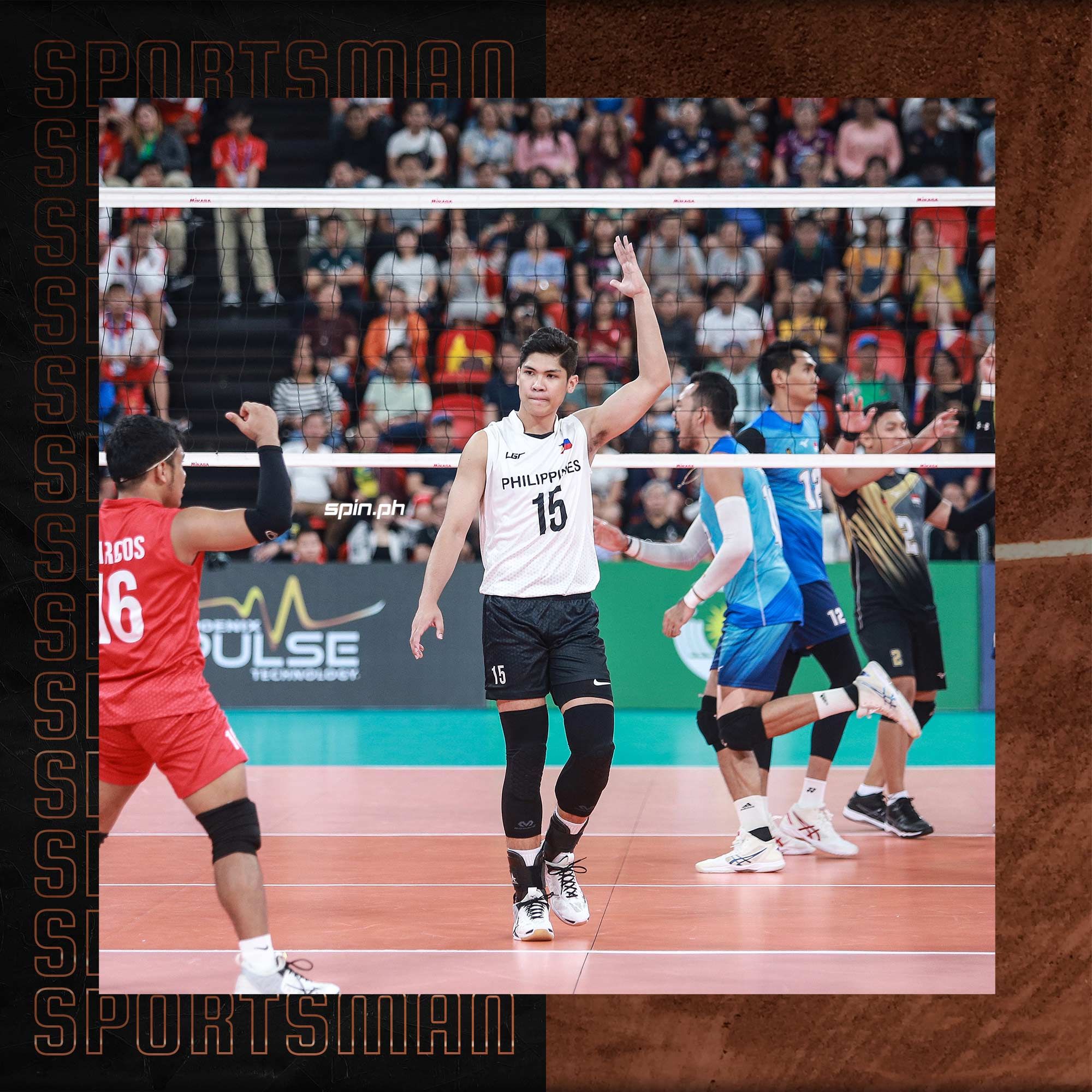 Though the Philippines lost the gold medal match to Indonesia, the historic silver medal still embarked a golden age.

Two months after the SEA Games, men’s volleyball reached new heights and earned the equal support as the women’s league. 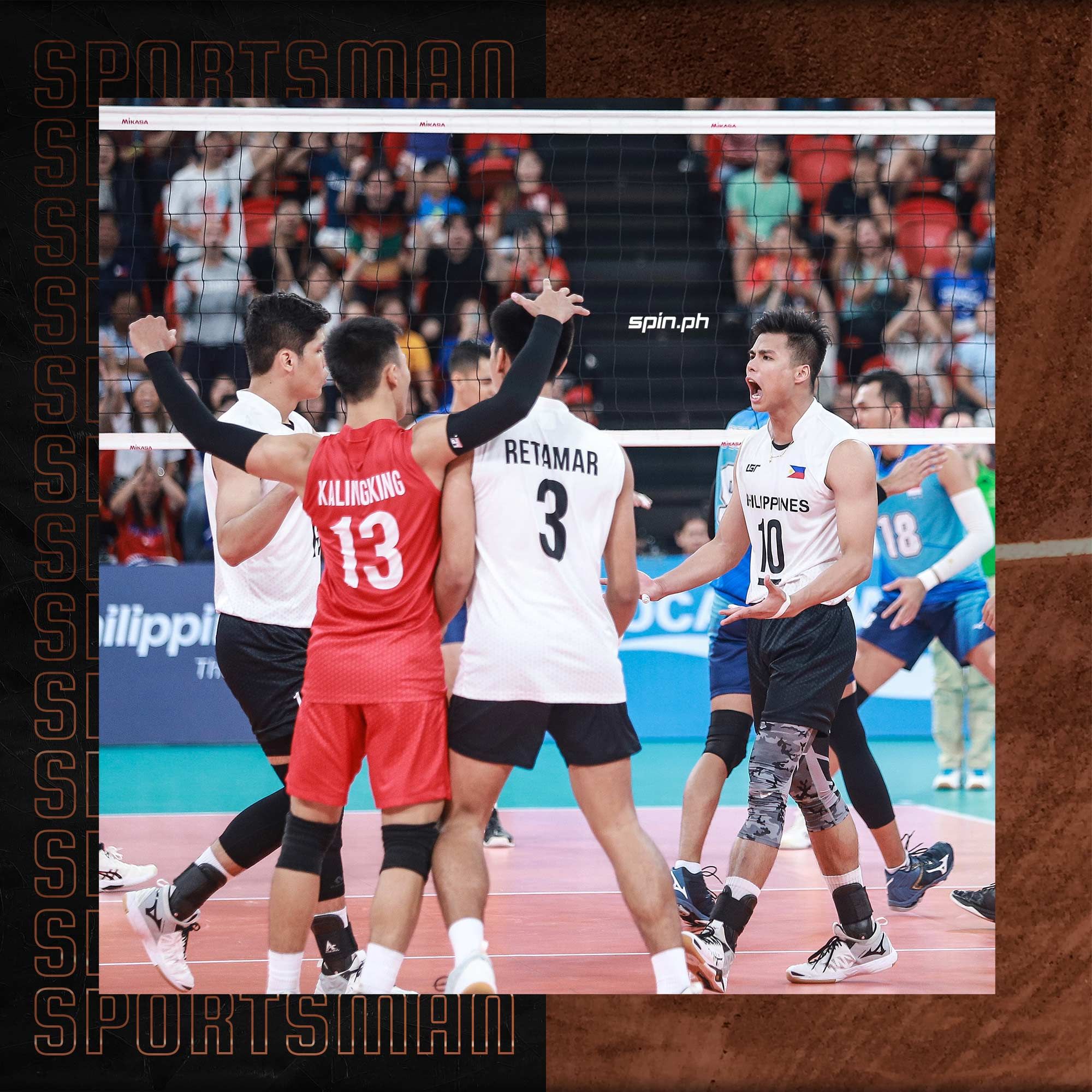 They are set to see action in the 2020 Asian Men’s Club Volleyball Championship in Nakhon Ratchasima, Thailand in April, and the AVC Cup in Nay Pyi Taw, Myanmar in August.

The dynamic duo of Philippine team is also showcasing their talents as Asian imports with Bagunas leading Oita Miyoshi in Japan, while Espejo playing for Visakha team in Thailand.

More than that, men’s volleyball is also gaining an equal attention from the fans. In fact, the UAAP already changed the schedule of volleyball games giving alternating timeslot for men’s and women’s to give them equal exposure. 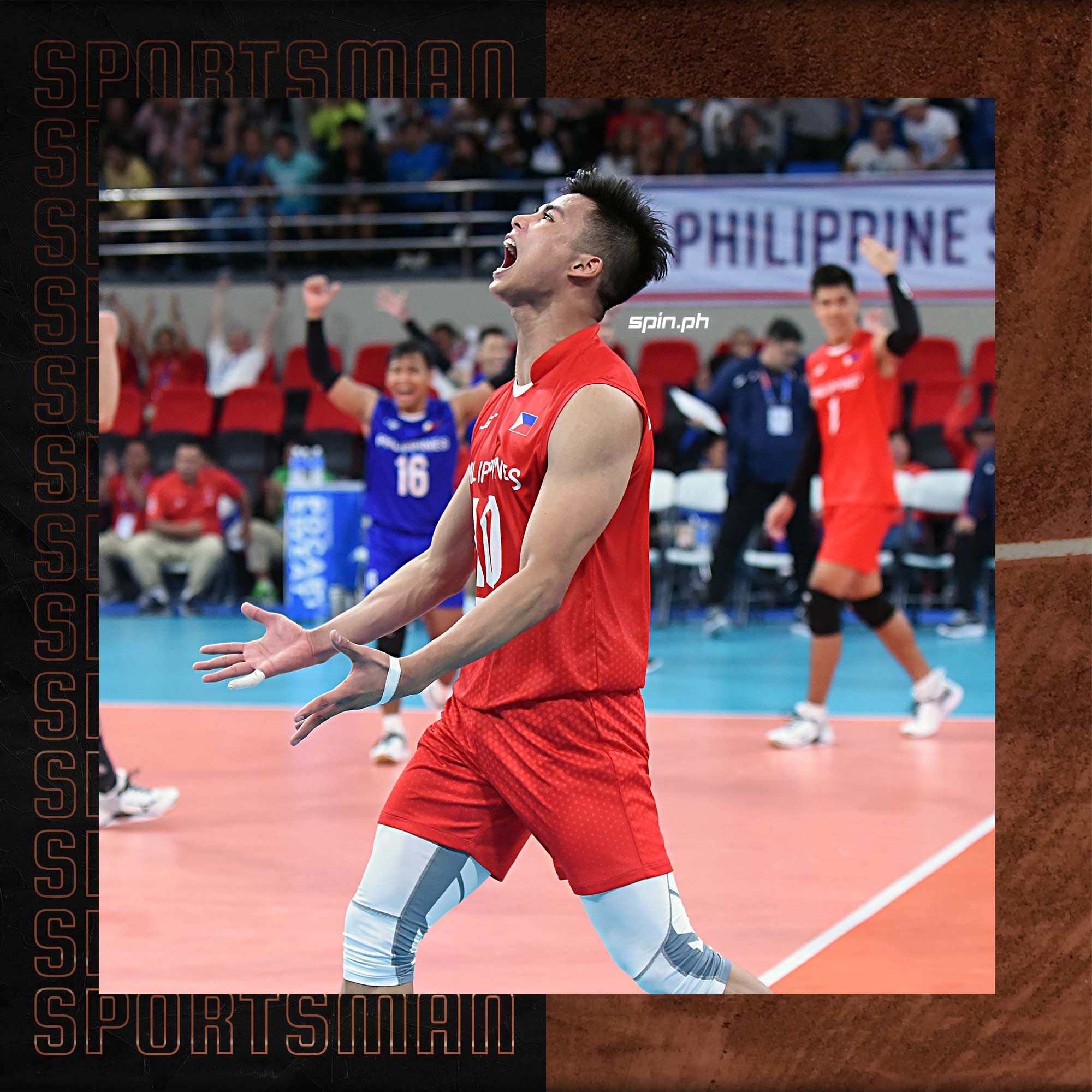 What this team did was truly remarkable and arguably the one of most defining moments in the country’s hosting of the SEA Games.

These male spikers just hope that Philippine men’s volleyball continues to grow as time goes by.