Unlike in their first meeting two days ago, where they salvaged a set, the Rebisco-backed squad failed to win a single frame as the Division I squad vaunted its lethal attacks and agility to dominate their friendly, especially the last three sets.

Bryan Bagunas played his last tune-up match of his four-day stay with the Nationals, failing to sustain their strong showing against FC Tokyo last Tuesday.

But for the Oita Miyoshi import, he maximized his short stint in the 16-day training camp, made possible by Larong Volleyball sa Pilipinas Inc. and Philippine Sports Commission. 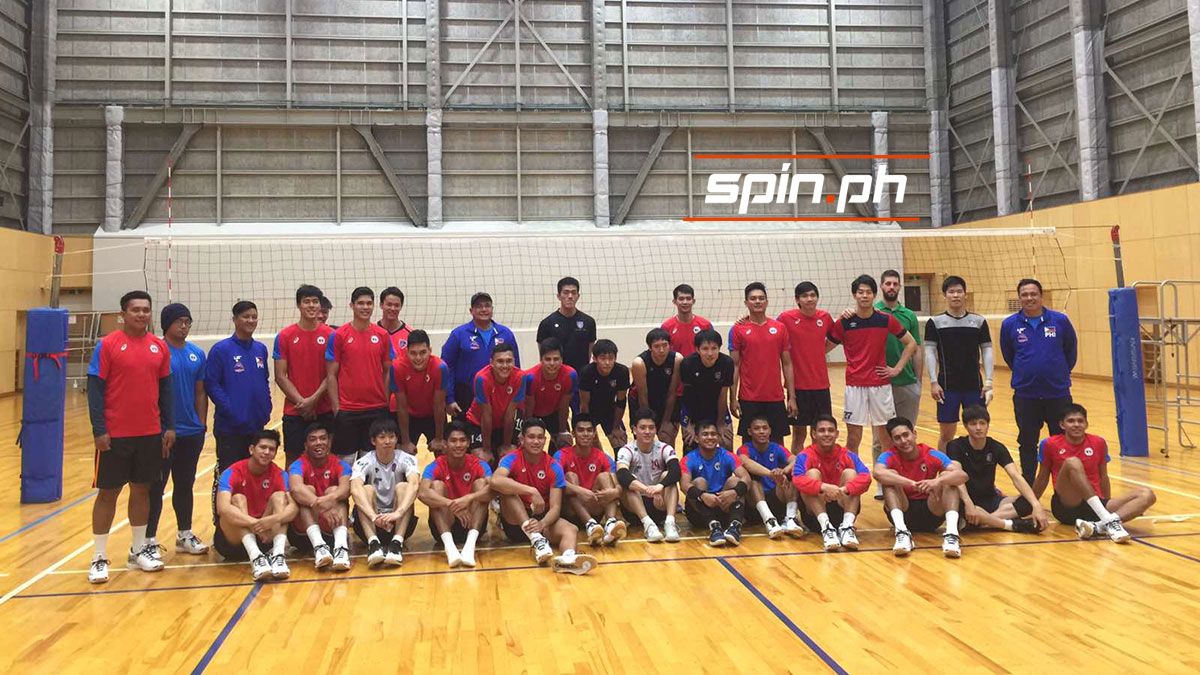 The Filipino Spikers, bannered by new starters Bagunas, Marck Espejo, Johnvic De Guzman, Kim Malabunga, Rex Intal and Ish Polvorosa, showed a great start in the first set leading as much as 20-18 only for FC Tokyo to score seven unanswered points to steal the opening frame.