Although the Filipino Spikers were forced to commit several unforced errors -- mostly from the service line, national team head coach Dante Alinsunurin was impressed with how his wards showed their might against a Division I team. 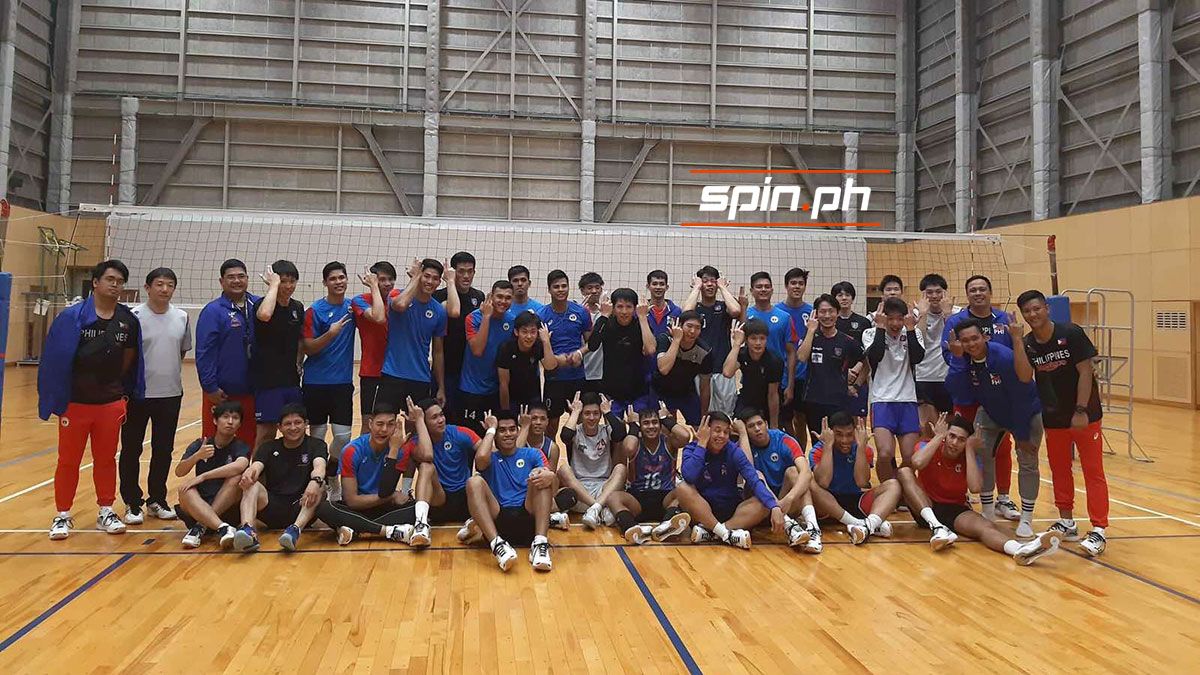 Oita Miyoshi import Bryan Bagunas played his first tune-up for the Philippines, providing the firepower on offense with fellow outside hitter Marck Espejo and opposite spikers Johnvic De Guzman and Ranran Abdilla.

In his first game back after four months, Bagunas is looking to improve his communication with the Nationals, who also banked on setter Joshua Retamar, middle blockers Kim Malabunga and Francis Saura and liberos Jack Kalingking and Ricky Marcos.

But for the former UAAP MVP it was still a good showing for Philippines going up against a tough Japan V. Premier League, which his mother club will face soon.

Bagunas has two more days with the team -- on Wednesday's practice and another tune-up against FC Tokyo on Thursday-- before he returns to action as a Weisse Adler over the weekend.