THE Philippine men’s volleyball team will have to wait for its debut in the Asian Volleyball Confederation (AVC) Asian Men’s Club Volleyball Championship as it has been rescheduled from April to August due to the Coronavirus outbreak.

According to a report in AVC’s website, organizer Thailand Volleyball Association and host Nakhon Ratchasima have sent the official letter to AVC, asking for the postponement of this year’s men’s club championship, which was initially scheduled from April 18 to 25.

The governing body in the continent agreed and has circulated a letter of postponement to all participating team for the safety of players, officials and fans.

AVC has pushed the league’s schedule from August 10 to 17.

The Philippines will field the core of the men’s national team, which won the silver medal of the 30th Southeast Asian Games, in the club championship that be held simultaneously at The Mall Korat Shopping Mall’s MCC Hall and Terminal 21 Shopping Mall’s Terminal Hall. 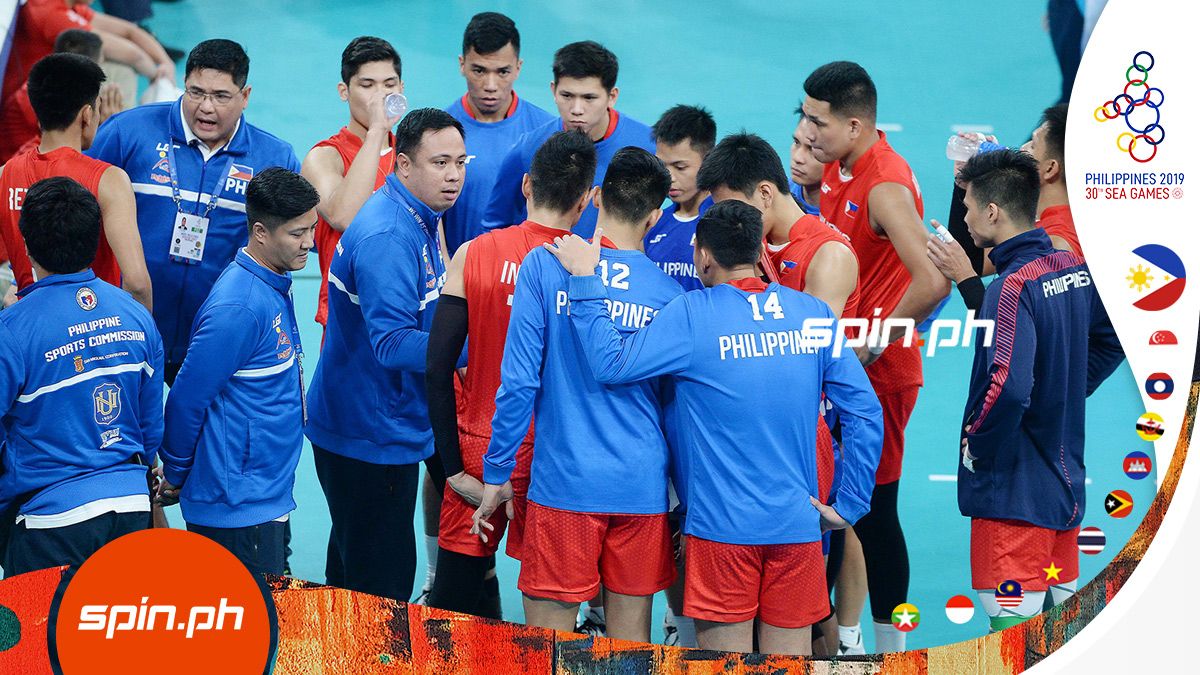 Stars Marck Espejo and Bryan Bagunas are currently playing overseas with their club teams in Thailand and Japan, respectively, but both have expressed their desire to play for the country.