Veteran outside hitter Sue Roces will miss their short campaign due to her day job.

Diaz remained optimistic of their chances with the addition of veteran playmakers Semana from Air Force and Emnas as well as young middle blockers Ipac from Cignal and Ateneo standout Samonte.

The Perlas Spikers went through a lot in their ninth-place finish in the previous Open Conference after a covid-19 outbreak during their Baguio bubble training and missed the first week of the tournament due to another delegation, which contracted the virus in Ilocos Norte. 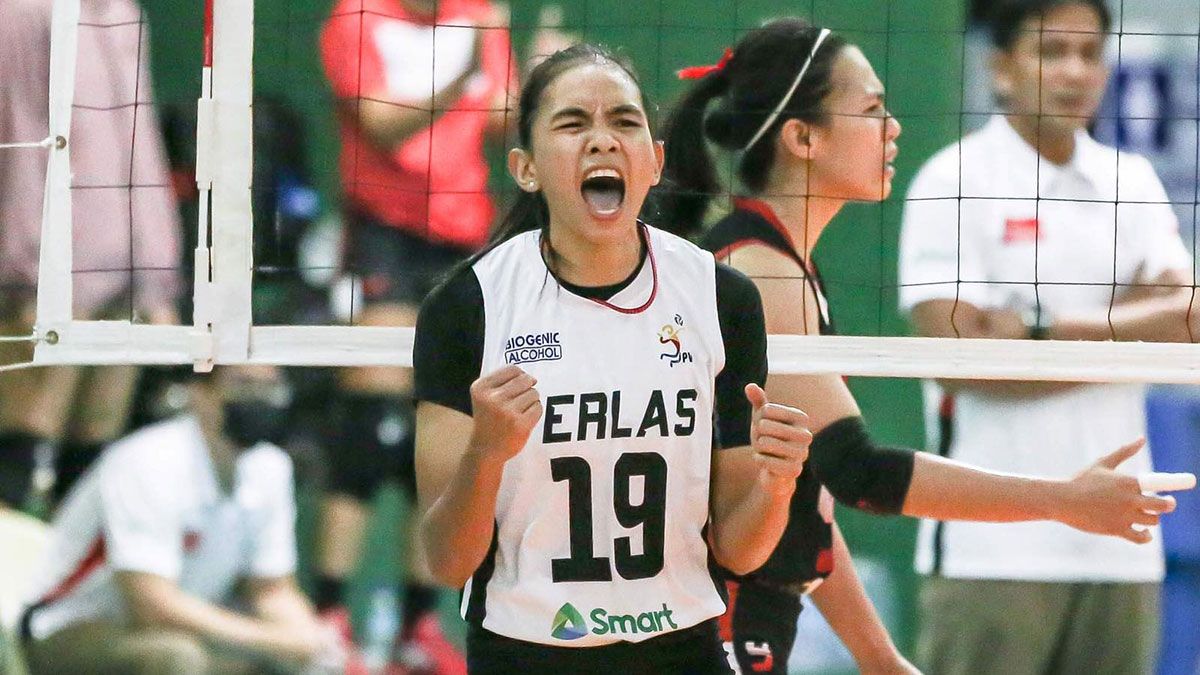 This time around, Diaz said his wards are more prepared and become more united with core players Nicole Tiamzon, Jho Maraguinot, Mich Morente, and Roma Doromal jelling with the newcomers.

Diaz expects a continuous development of the Perlas Spikers’ cohesion in the short tournament, where the best record in the single round robin will earn the inaugural PNVF title.

“Every game is a championship game, every point is important, all out lagi,” he said.