PEAK FORM is the newest team in the Premier Volleyball League.

The premier sports conditioning and recovery center with technology-assisted expert sports care has decided to form a volleyball club in the upcoming PVL Open Conference bubble set this summer at the Inspire Academy in Calamba, Laguna.

Edgar Barroga, who was released by Cignal last year due to the crisis, will call the shots for these players after their previous clubs Motolite, Generika-Ayala, Marinerang Pilipina and Petron took a pandemic-related leave. 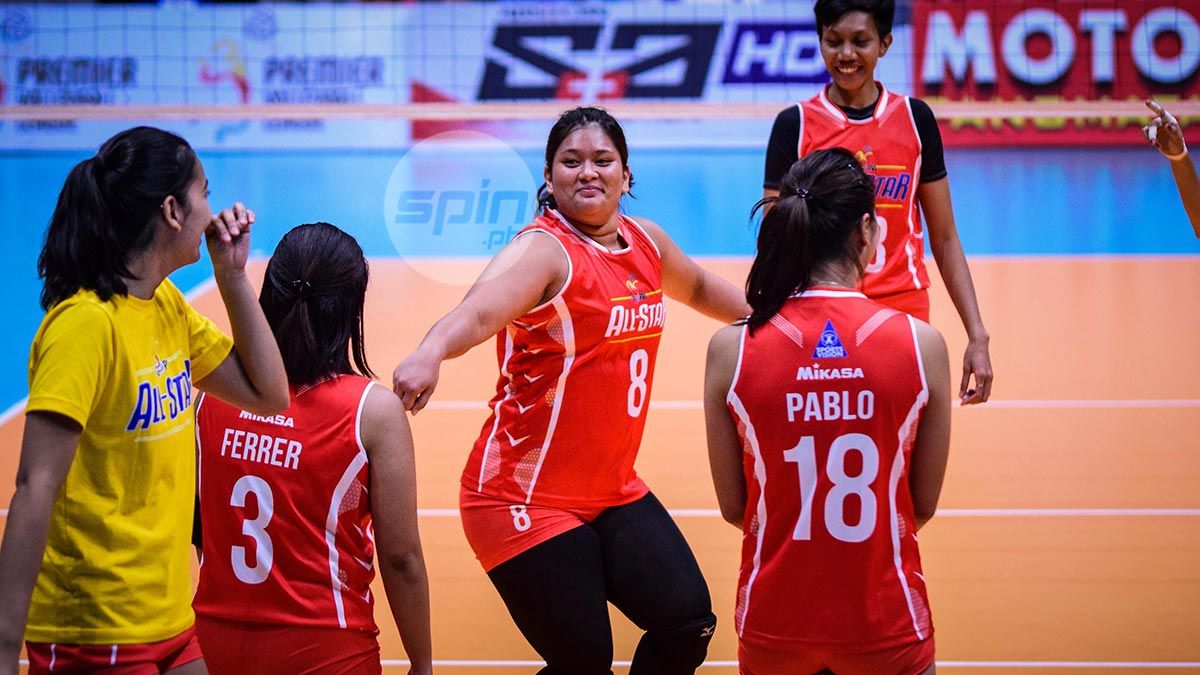 "When they realized that there’s an opportunity to make a splash in the volleyball scene, they talked to me at sabi ko, I guess the biggest concern naman before anyone gets a yes is the financial capacity of a team. ," said Eufemio.

"They kind of reassured naman that they’ll be the ones handling that. I'm gonna trust them on this that things will be okay. Obviously, they know the volleyball scene a lot better than me and I’m just here to learn and contribute."

For Tunay, this is their chance to prove their worth and give back to Peak Form for giving them the chance to play again.

"I did talk to my teammates that we really have to do our best because this team, they invested their trust in us, not just gave us jobs, but they trusted us. So sabi ko napakadaling alisin ng team, nakita na natin yan, pero it’s not gonna be easy for them if we give them quality performances and quality relationship," Tunay said.