FORMER PBA player Noli Banate's pro career took an unexpected but inspiring path, choosing to live a simple, quiet and decent life as a jeepney driver in his hometown of Digos City at the end of his playing years.

Now another member of his family, his youngest daughter, longs to do exactly the opposite.

Inspired by Banate's life after basketball story which SPIN.ph revisited recently, his daughter Cudia expressed a desire to travel to the Big City and pursue a career in sports, or volleyball to be exact.

Now 25 years old, the younger Banate has not given up on her dream of playing in semi-pro volleyball leagues such as the Shakey’s V-League or the Philippine Super Liga. Inheriting her father's height, the 5-foot-9 ‘EmEm’ said she is willing to try out for any team willing to give her a chance.

The Human Resource Development Management graduate from Cor Jesu College in Digos City has played organized volleyball before settling down to work as an administrative aide in the city government office of the Department of Public Works. 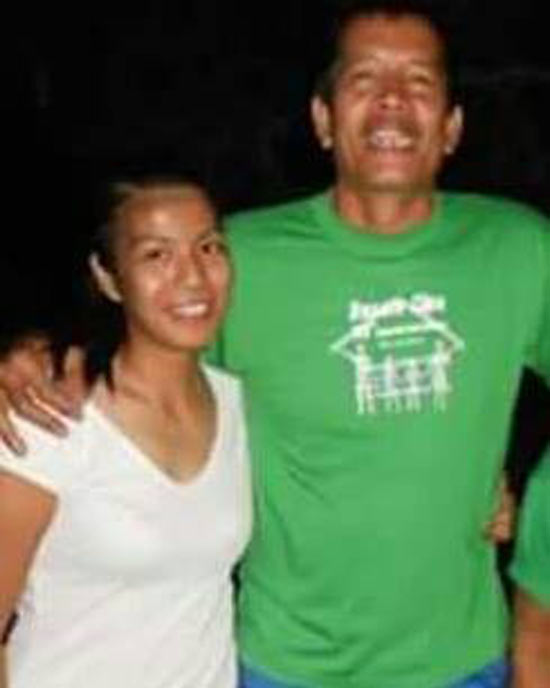 But naturally, having a pro baller for a father, her first love was basketball.

It was only during college that she was introduced to volleyball with the help of her older brother, and she quickly had a change of heart.

Banate has played the middle blocker position in competitive leagues in the province as well as for the Cor Jesu alumni team.

Banate looks up to Alyssa Valdez and the Ateneo Lady Eagles. She also follows the Air Force and RC Cola teams in the PSL and Bali Pure in the V-League. She even recalls playing with Air Force’s Jocemer Tapic and Ange Antiupuesto when they were studying in Davao.

And in 2013, she also went to Lingayen, Pangasinan for the National PRISAA tournament as a member of University of Davao squad that represented Mindanao.

But that was as far as EmEm got in volleyball as she rued the scarce opportunities for an aspiring volleybell player like her in her city.

Even so, EmEm keeps training, staying ready for her opportunity as she practices every Tuesday and Thursday at their office and plays tune-up games at her old school with the varsity team.

Much like her workhorse father, she makes up for her lack of refined skills with her solid work ethic and her indomitable will to achieve her dream. 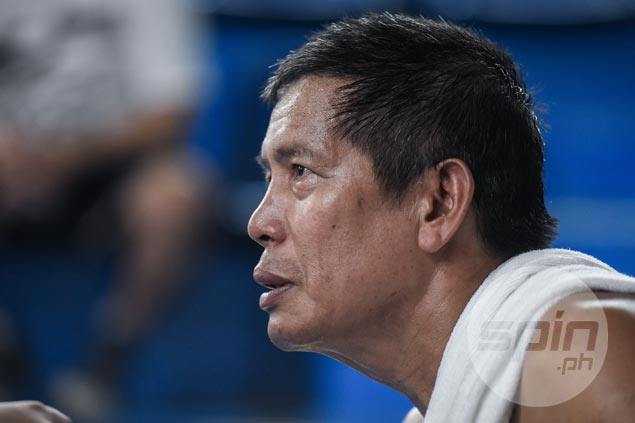 Banate credits her dad for inspiring her to lead a career in sports, considering him as a shining example that a kid from a far-flung province can fulfill a dream if he or she works hard for it.

What also drives her to hold on to her dreams is the sage advice of her father, which she lives by to this day.