A former San Sebastian Lady Stag, Soltones showed why she is a three-time league MVP as she sparked the Saints in storming back from a 1-2 set deficit and forced a fifth set.

Molina, who played for San Beda from Seasons 85-89, capped the Saints’ comeback from an 11-13 deficit in the fifth set as she scored the last three points for a 16-15 advantage before an anti-climactic attack error from Jovielyn Prado to win the inaugural all-star game. 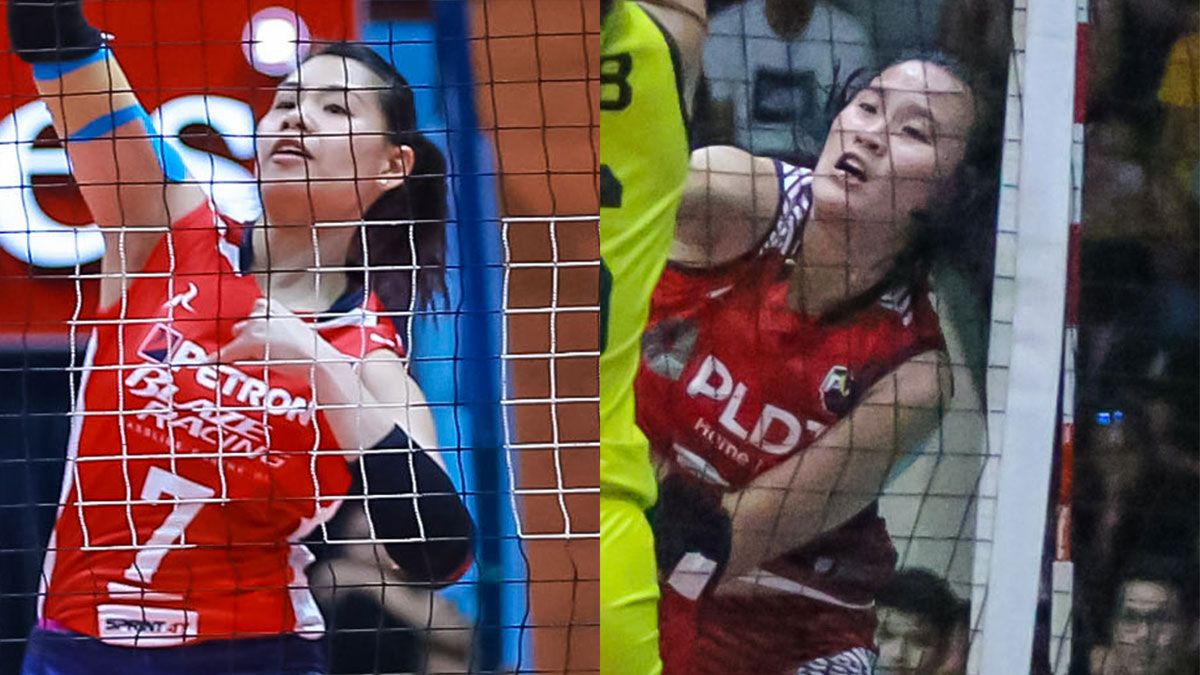 But the Heroes failed to sustain their 2-1 match advantage.