National coaches explain decision not to call up Alyssa and Co.

The Brazilian coach, who will oversee the women’s national team program for two years, said he reviewed clips from the games in the Southeast Asian Games and the Premier Volleyball League (PVL) last month in Ilocos Norte.

The Philippines is preparing for the 2021 AVC Asian Women’s Club Volleyball Championship set Oct. 1 to 7 in Nakhon Ratchasima, Thailand.

“We have a plan how to make our national team taller and younger,” Souza de Brito said. “I think you have here all the best. It's good everyone has access to social media. I respect them but we, the coaches, are always trying to do the best for volleyball team. We’re taking the best position until now.” 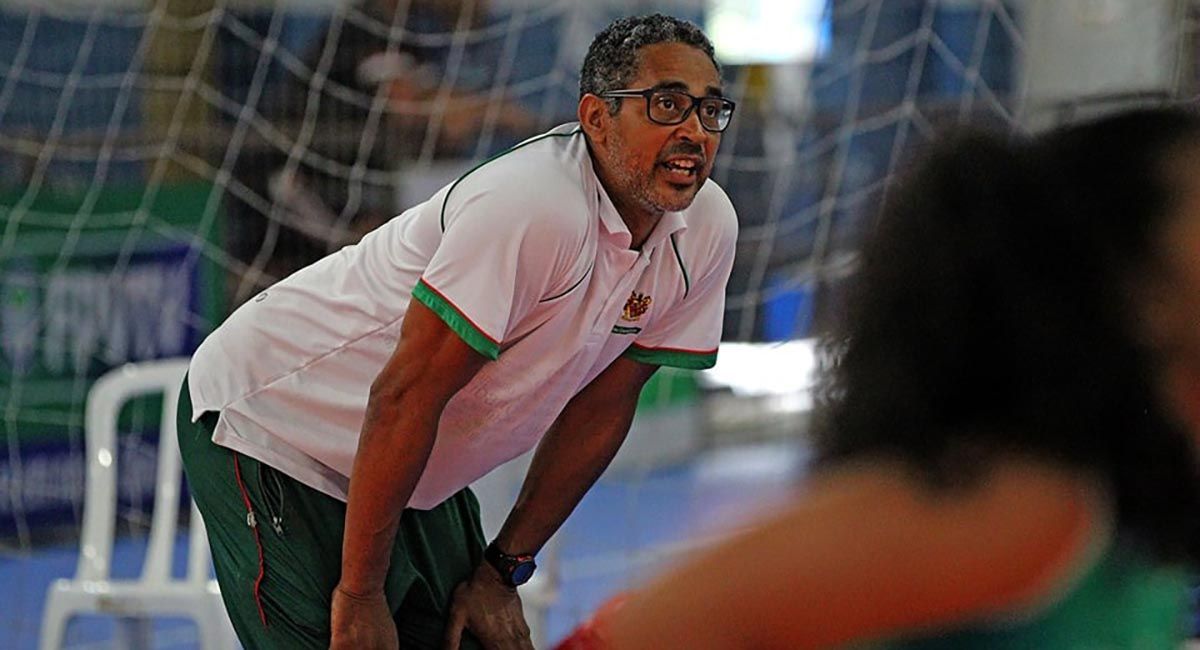 Mamon said players will be picked from the 25-member pool for tournaments including the Southeast Asian Games in Vietnam and Asian Women’s Volleyball Championship in the Philippines next year.

“Kung may tournament na we need 14 players, it would come from that 25-man pool,” Mamon said.

Valdez, Morado and Arado missed the Subic tryouts but they were not invited to join the pool that includes late additions Kalei Mau, Kianna Dy and Dawn Macandili, among others.

Mamon said the non-inclusion of Valdez and other stars wasn’t his decision.

“It was out of my hands kasi hindi na ako yung namili nun. With regards to the selection, it’s done. We are very hopeful of this team,” he said.

With the two coaches sticking to their decision, it will be the first time since the 2015 SEA Games that Valdez will not be in the national team.