Sources bared one of the Premier Volleyball League (PVL) clubs which agreed to join the pioneering league in its shift to professional status to be able to play tournaments amid the COVID-19 pandemic is taking at least a year off.

Motolite players, sources added, were stunned by the development as they've already expressed their commitment to the team and declined other offers, looking forward to the PVL Open Conference set on April 10 under a bubble format.

According to the source, Myla Pablo, Isa Molde, Iris Tolenada, Jellie Tempiatura are still under contract with the team while Mel Gohing, Mela Tunay, Chloe Cortez, Grazielle Bombita and other players were promised contract renewals. 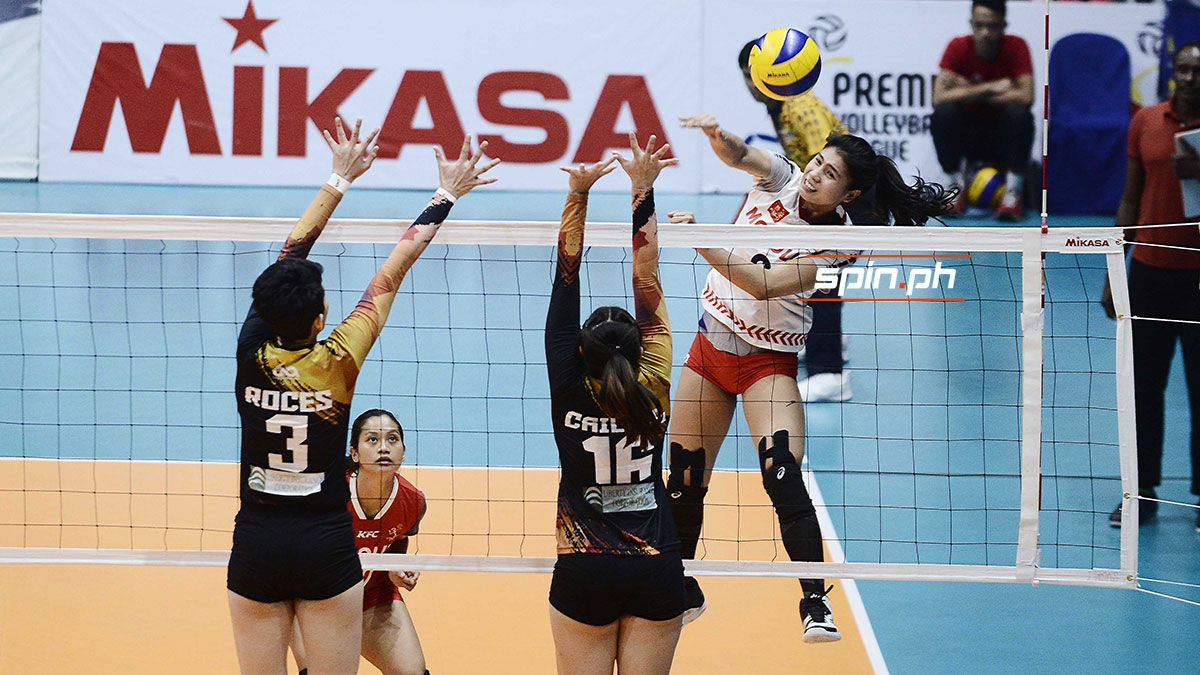 Spin.ph sought Motolite head coach Godfrey Okumu for comments, but he declined to confirm or deny the development.

"I have no information about this," he said.

PVL commissioner Tony Boy Liao also denied knowledge of any plans of a Motolite leave of absence or disbandment, saying, "I don’t think so."

If true, Pablo could be on the move to her third club team after spending the last two years with Motolite and Pocari Sweat, which was her first club from 2015 to 2018.

The PVL also faces losing one of its solid teams as Motolite made waves when it sponsored the Ateneo Lady Eagles in the 2018 Open Conference and finished runner-up to champion Creamline.

When Motolite decided to form its own club in 2019 by signing former league MVP Pablo, it finished fifth in the Reinforced Conference and settled for fourth in the Open Conference, losing to the Cool Smashers in the semifinals.