MIKA Reyes is excited to take on new challenges as she takes her act to the Premier Volleyball League (P VL).

With Sta. Lucia making the switch from the Philippine Superliga to the PVL, Reyes is set to see action in the pioneering volleyball league for the first time in her career.

“For me, and I think just like everyone else, it will be an exciting one,” said the former De La Salle star spiker. “Kasi bago mga makakalaban eh and most of them pa last na nakaharap ko when I was in college.” 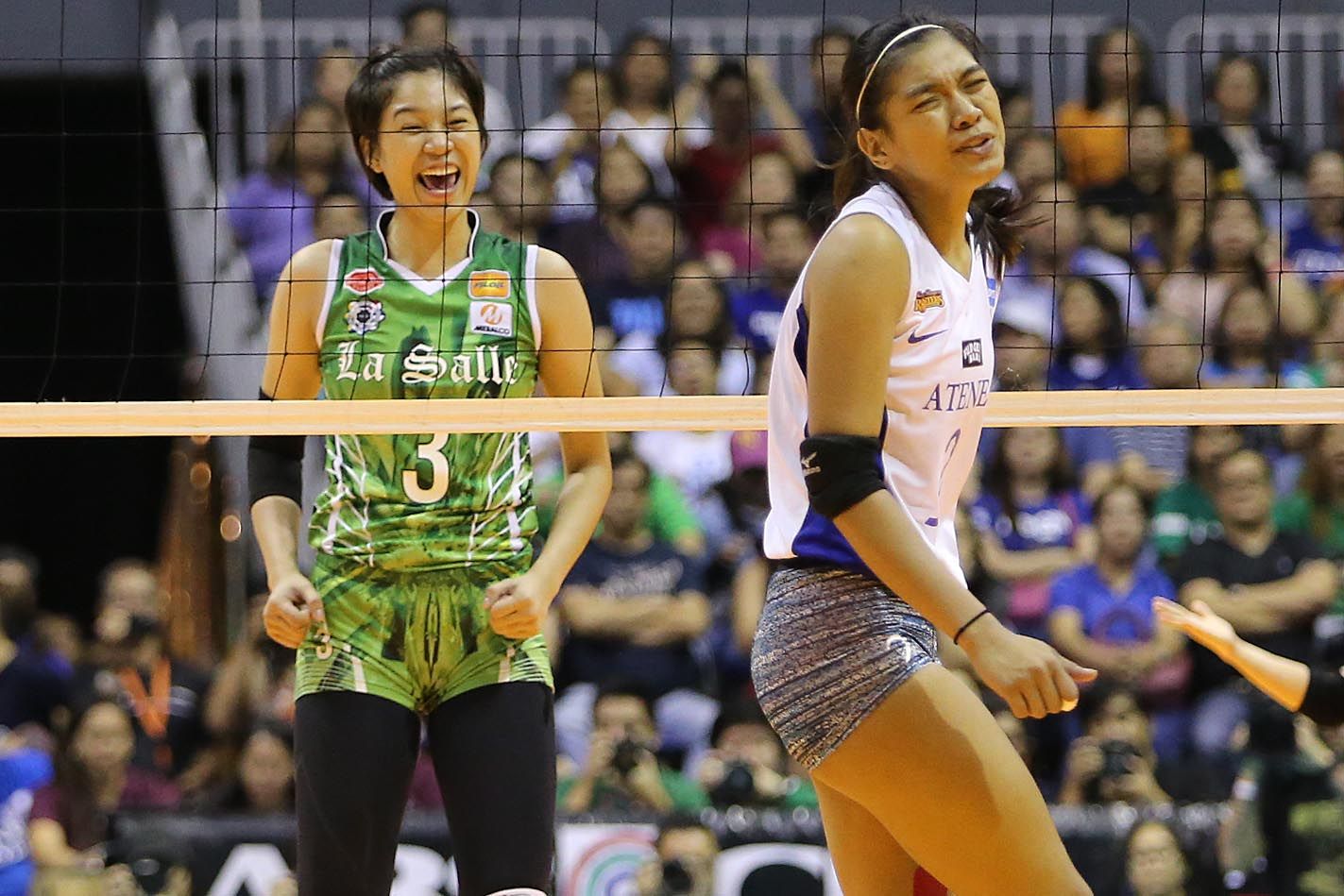 She's also thrilled to turn pro, which became automatic with her move to the pioneering volleyball league in the country.

Reyes spent the past five years in the PSL donning the jerseys of Meralco in 2015, F2 Logistics in 2016, Petron from 2017-19 before taking her talents to Sta. Lucia.

As she enters a new battlefield on May 8, the multi-awarded middle blocker is set to rekindle collegiate rivalries with Creamline’s Alyssa Valdez and Jia Morado, Choco Mucho’s Bea De Leon and Maddie Madayag and Perlas Spikers Nicole Tiamzon and Kathy Bersola. 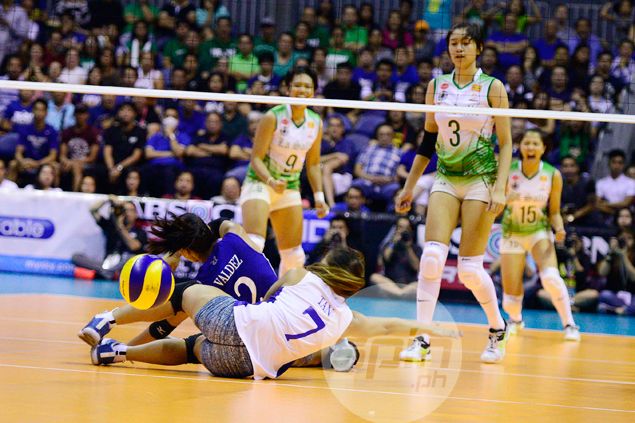 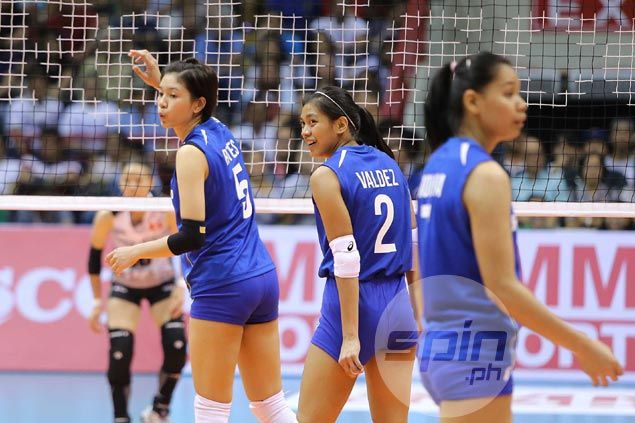 Asked if she's excited to face off with old rival Valdez, Reyes said she's excited to take on all the teams, including former PSL sides PLDT, Cignal, and Chery Tiggo, which, like Sta. Lucia, made the jump to the PVL.

But more than her excitement over their PVL debut, the national team mainstay said that the Lady Realtors are focusing on their buildup for the Open Conference tentatively set on May 8 under a bubble format at the Inspire Sports Academy in Calamba, Laguna.

“But slowly we’re getting back on track, and we will prepare talaga dahil hindi magiging madali yung mga laban namin,” she added.

Bigger challenges await Sta. Lucia in its new home, but the 26-year-old star is just happy that volleyball is close to coming back after a year of inactivity.