MARK Alfafara said the Philippine men’s volleyball team was able to show that it belongs to continental competition after putting up a gallant stand in the Asian Men’s Club Volleyball Championship.

Rebisco Philippines placed ninth out of 10 teams with one victory in five matches in its first tournament in this pandemic two weeks ago in Thailand.

For Alfafara, the Filipino Spikers were able to show that they are no longer pushovers in the Asian level despite the limited preparation caused by the pandemic and missing their stars Marck Espejo and Bryan Bagunas. 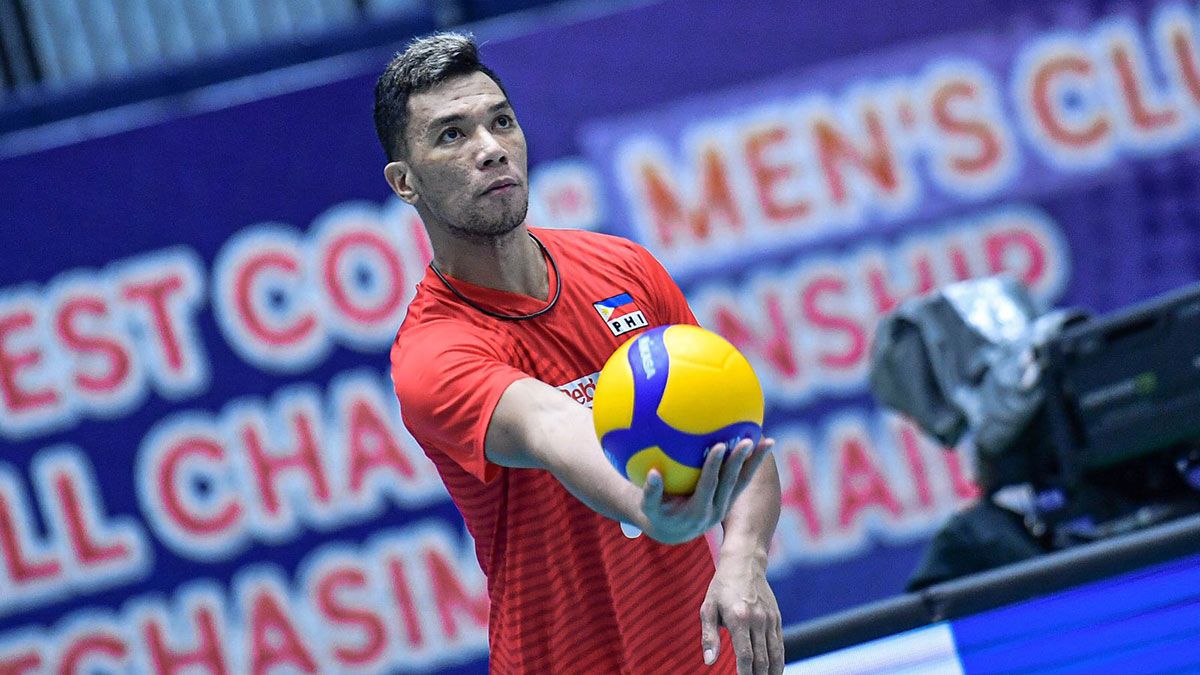 The reigning Southeast Asian Games silver medalist gave a hell of a fight against teams from Iran, Qatar, Uzbekistan and Thailand before scoring a five-set victory over CEB Sports Club of Sri Lanka to avoid a last place finish.

Mark Alfafara emerges as one of top scorers

Alfafara, who had limited action in the SEA Games, stepped up with rising star Jao Umandal as the go-to scorers of the team.

The University of Santo Tomas standout bared that since the start of their bubble training in Laoag last July, their coach Dante Alinsunurin told him that it will be a challenging task for him since Bagunas and Espejo are in Japan.

The 27-year-old spiker was so eager to make up for the team’s lost time after the pandemic stopped their momentum from the SEA Games, their last competition before AVC.

That’s why they showed no signs of intimidation and flaunted their might against world-class opponents.

It was a baptism of fire in the Asian stage but it was a memorable experience for Alfafara, who is now more inspired to be better in their future tournaments.

The prolific outside spiker and his team are hoping to keep their momentum going with one more training camp before the year ends for their busy 2022 calendar, where they eye the SEA Games gold.