Espejo gets back at Bagunas in Spikers’ Turf, but roots for rival in Japan stint

It felt so sweet for Espejo to raise a championship trophy again after two years, which marked his first championship in his post-collegiate career since steering Ateneo to a UAAP three-peat from 2015 to 2017.

The Ateneo star lost in his final playing year in the UAAP Finals to Bagunas, who led National University in stopping the Blue Eagles’ dynasty before powering the Jet Spikers in taking down the HD Spikers in the 2018 Reinforced Conference championship that sent off Espejo on a losing note for his import stint in Japan.

This time, Espejo returned the favor to Bagunas, who will suit up as the Asian import of Oita Miyoshi for this season, as Cignal completed a two-game Finals sweep of Go for Gold-Air Force.

But from a national team star to another, Espejo gives his advice to Bagunas, who is set to become the next Pinoy Weisse Adler starting in October. 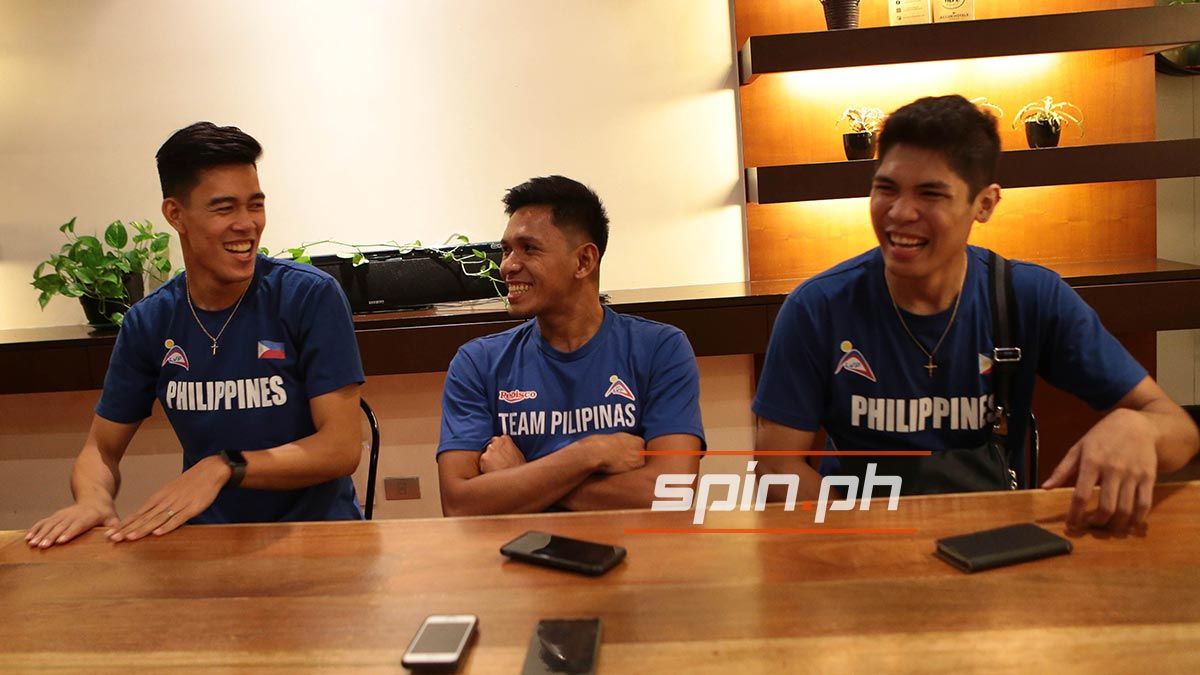 Espejo is looking forward to Bagunas’s stint in Japan as the NU star is set to leave this final week of July. Both stars are also eyeing a reunion in the 30th Southeast Asian Games from November 30 to December 10 in the Philippines.

For now, the Spikers’ Turf Finals MVP, who averaged 23.5 points and 21 receptions in the best-of-three Finals series playing though shoulder injury, will continue the rehab of his injury before the Open Conference begins in three weeks and their upcoming training camp for the national team in Thailand and Japan.