Espejo made sure to close the series out in Game Two as he exploded with 33 attacks, eight service aces and a pair of blocks to deliver the franchise’s second crown of the season and earn himself the Finals MVP plum.

The Jet Spikers moved a set shy of forcing a rubber match with a 2-1 match advantage but Espejo and the HD Spikers never wavered and fought their way back.

The four-time league MVP, who previously dropped 55 points in a UAAP game back in April 21, 2018, completed the comeback, providing 10 of the team’s 15 points in the fifth set. 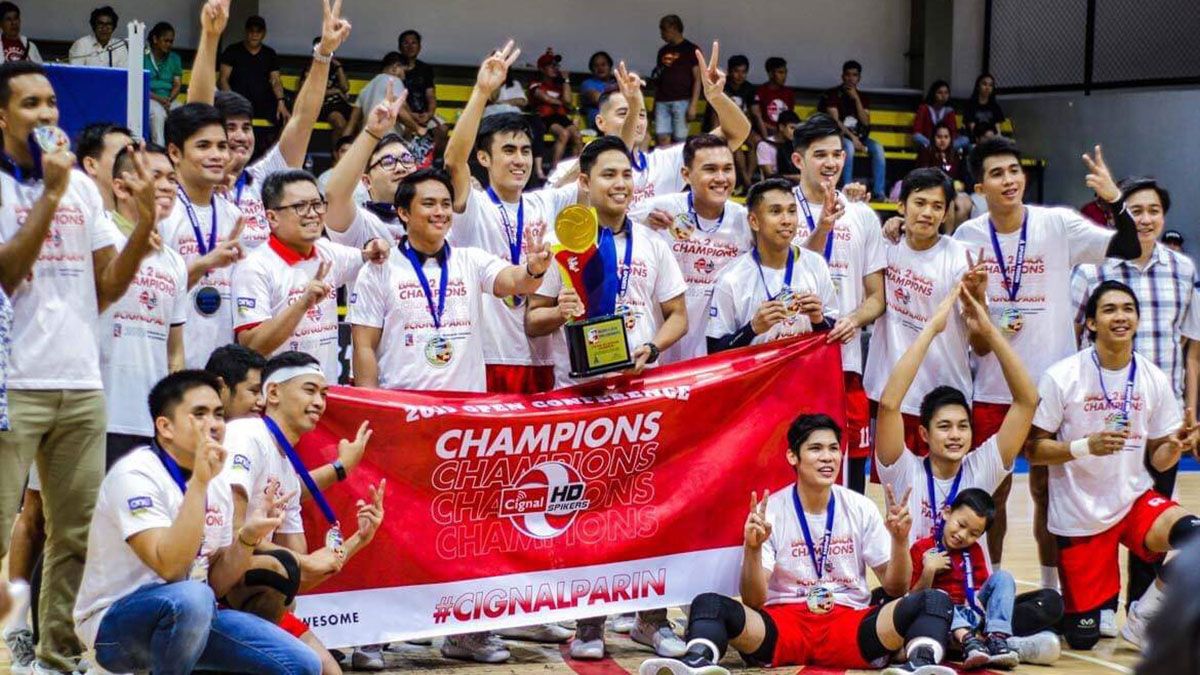 Air Force surrendered its second straight crown to Cignal with Ranran Abdilla leading the way with 18 points in a losing cause.