Gampong played as the tormentor to his former squad and the hero of the Monarchs as he nailed the momentum-changing attacks in the second set that served as the turning point in their four-set win to clinch the maiden title on Saturday at the Aquamarine Sports Complex.

The 26-year-old spiker, who opted to part ways with Air Force to start fresh with Team Dasma, played with an added motivation going up against his former coach Dante Alinsunurin and his former teammates from National University.

Although it was a heartbreaking end to Go for Gold’s title hopes, Alinsunurin was proud of Gampong after he showed the heart of a champion for the Monarchs, composed of different college stars who hadn't won a title before this stint.

Gampong didn’t forget where he came from as he owed this title success to his former coach. 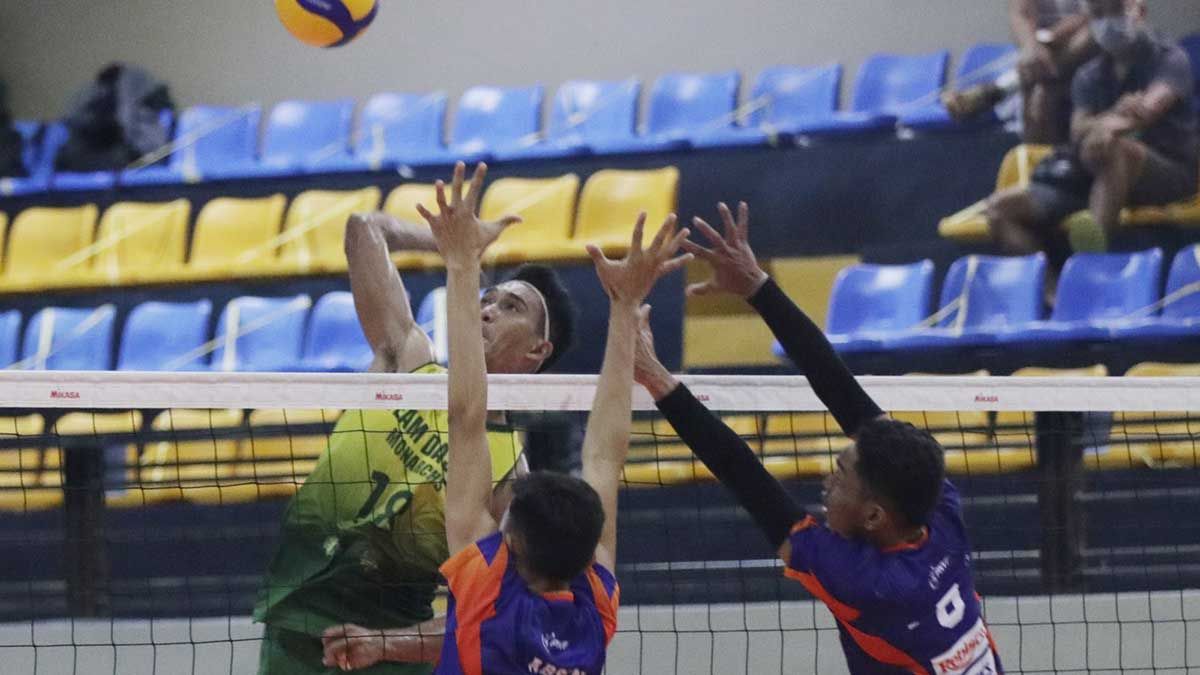 The spiker from Tawi-tawi was happy to fulfill his promise to the Dasmariñas, Cavite-based club that gave him a break coming off a two-year pandemic layoff with a huge upset against the team made up of the core of the 2019 Southeast Asian Games silver medalist.

He dedicates this title to his family after living in the bubble for several weeks.