MADDIE Madayag had a great time teaming up with Majoy Baron in the women’s national volleyball pool’s Thailand buildup.

Madayag and Baron, who used to be rivals in the UAAP playing for Ateneo and La Salle, respectively, were one of the highly-anticipated team-ups of the Philippine team.

The two towering middle blockers drew attention when they saw action in the first leg of the ASEAN Grand Prix and the fans had a name for their tandem #B*yag, which sounds and means explicit but it was one of the silver linings in the country’s bronze medal finish. 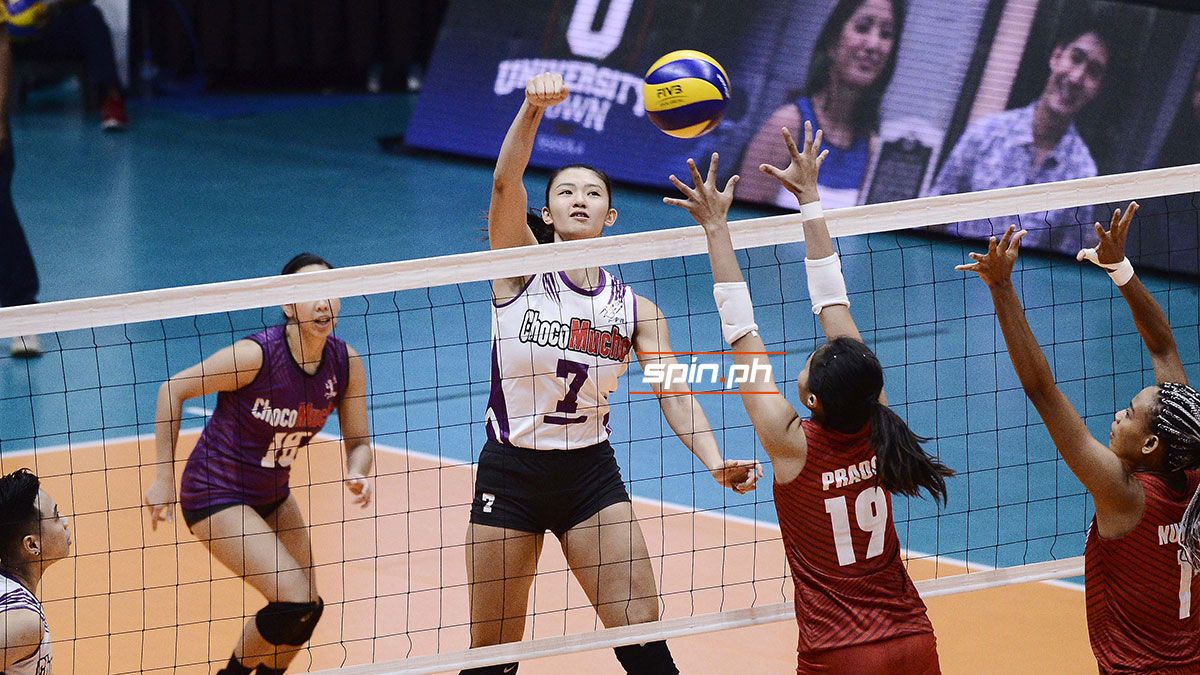 On a serious note, the Choco Mucho middle blocker learned a lot of things and had fun with the F2 Logistics star, who won the Best Blocker in the 1st Leg of Asean Grand Prix, and her other teammates.

The 21-year-old spiker is also grateful with her first experience to represent the country from catching up in the training camp and seeing action in the inaugural tournament.

Madayag is expected to return to action in the second leg of the ASEAN Grand Prix from October 4-6 in Sta. Rosa Laguna and she looks forward to gain more experience in representing the Philippines.